lászló moholy-nagy (b. 1895, borsód, austria-hungary; d. 1946, chicago) believed in the potential of art as a vehicle for social transformation, working hand in hand with technology for the betterment of humanity. a restless innovator, moholy-nagy experimented with a wide variety of mediums, moving fluidly between the fine and applied arts in pursuit of his quest to illuminate the interrelatedness of life, art, and technology. an artist, educator, and writer who defied categorization, he expressed his theories in numerous influential writings that continue to inspire artists and designers today. 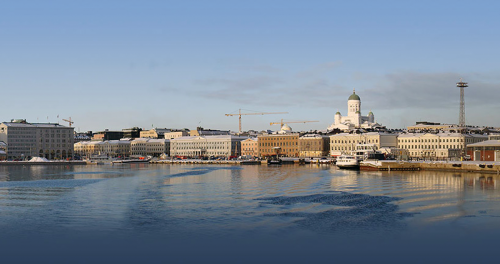 The premise: The Solomon R. Guggenheim Foundation is seeking a visionary design for a proposed Guggenheim museum in the Finnish capital of Helsinki. The shortlist for this open, two-stage competition will be announced on 2 December 2014. Following Stage Two, the winner will be announced in June 2015. [ stage one gallery ] [ guggenheim wants museum in south beach ] 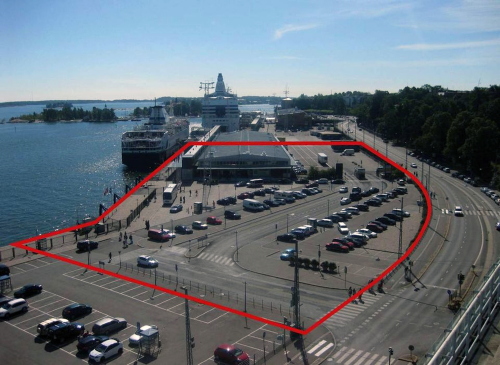 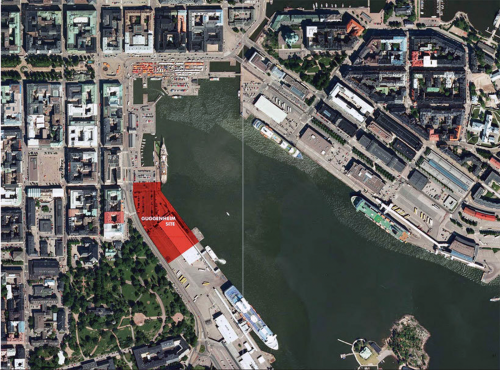 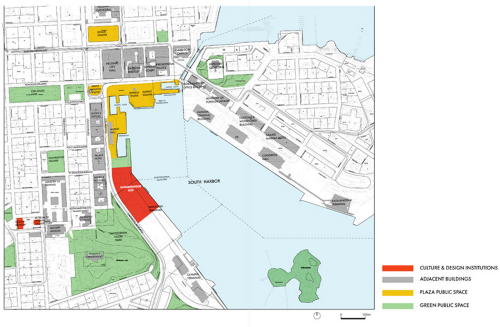 We’re back in Chicago. For those still in town and looking for more we liked the following: 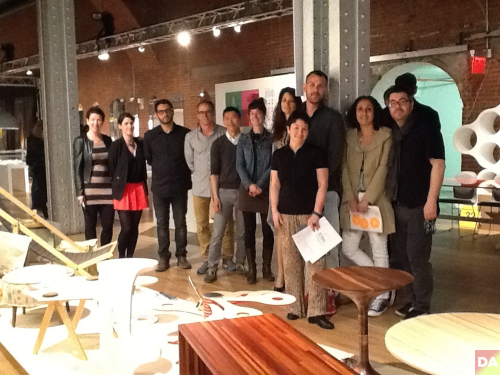 A collective of 12+ designers from Quebec pull their resources together to make their road show affordable. [ qc design ] 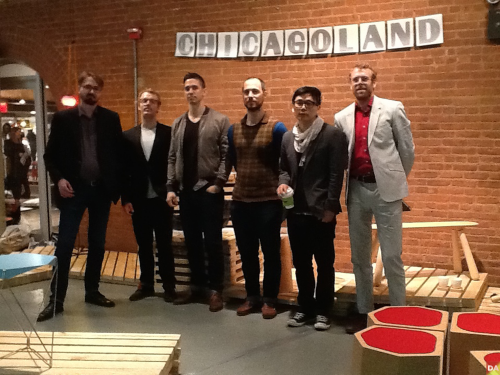 Funded by grants and Kickstarter to come to ICFF the group’s focus is on the collaboration between designer and local (Chicago) manufacturing. [ chicagoland ] 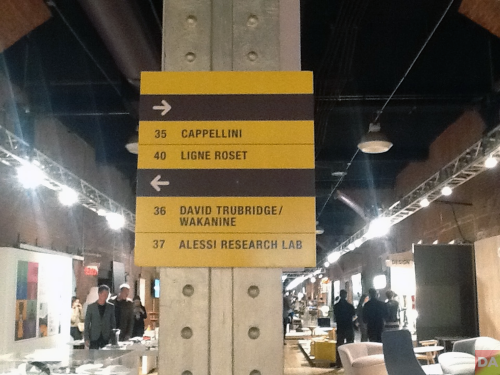 [ west village ]
Herman Miller and maharam conceive a tribute to Alexander Girard, Herman Miller’s director of design from 1952 to 73. The tribute is in the form of an exhibit loaded with archival artifacts of the prolific Girard. You’ll also see new interpretations of iconic furniture with the help of maharam’s textiles. The space also is conceived to be an oasis, as visitor’s are encouraged to come in and chill and have a refreshment. Alexander Girard: An Uncommon Vision will be open to the public thru 28 May. 446 West 14th Street. 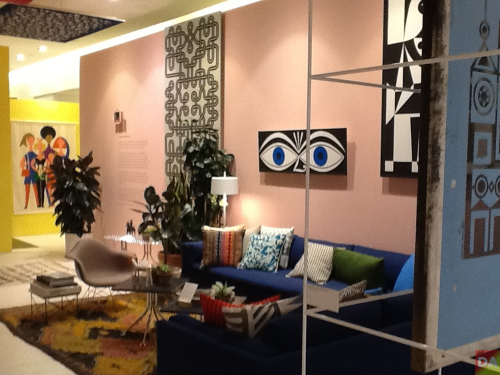 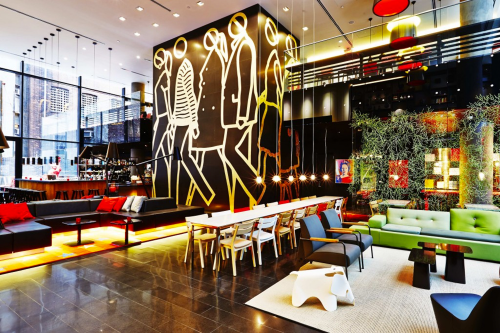 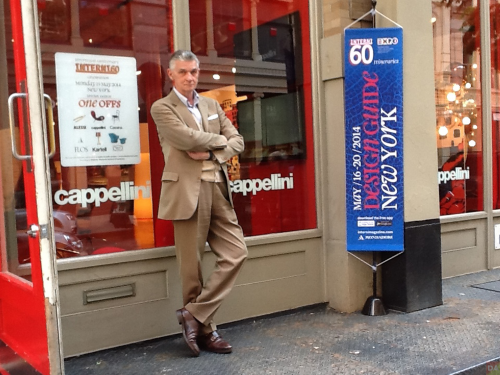 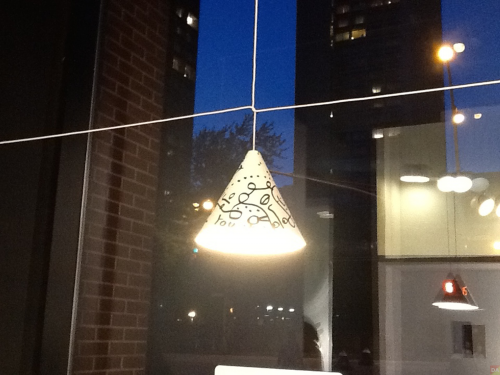 [ javits center ]
We only found one booth of emerging designers in Javits: Christopher Gentner and Felicia Ferrone. We know both very well. This is their first ‘booth’, first collection(s). Christopher earned his reputation by building high quality furniture for designers and architects. He’s now applying this knowledge to his own designs. Felicia is an architect by training and apprenticed under Antonio Citterio. [ gentner ] [ fferone ] 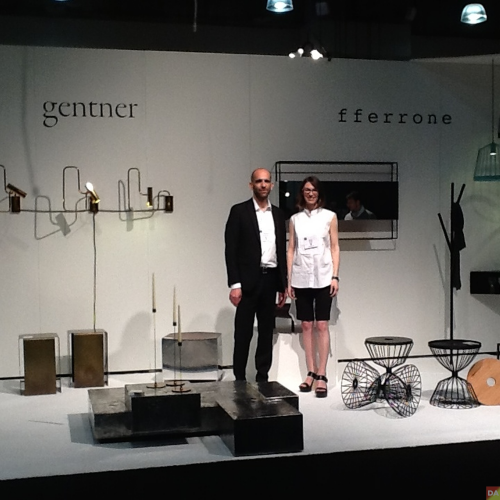 New York’s MoMA and Guggenheim celebrating major anniversaries. At MoMA, a ninetieth, “Bauhaus 1919–1933: Workshops for Modernity,” and an eightieth anniversary of the founding of the Modern. At the Guggenheim a fiftieth, “Frank Lloyd Wright’s still astonishingly audacious building, now freshly restored, with a stirring retrospective of paintings by Vasily Kandinsky. via the new republic [CM] 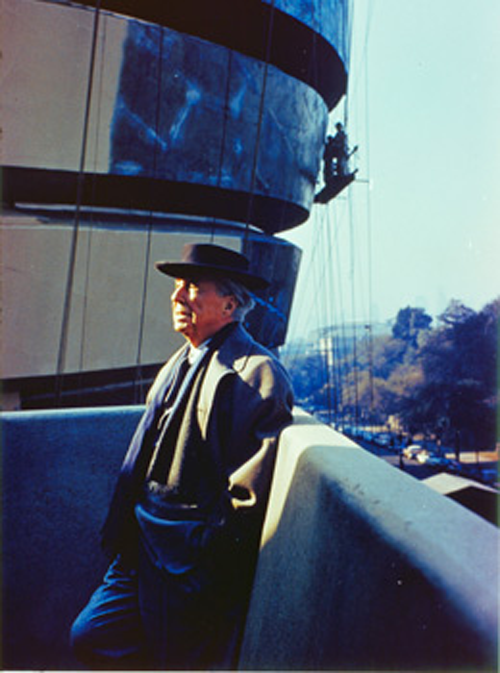 Fifty years after the opening of the acclaimed Solomon R. Guggenheim Museum in New York designed by Frank Lloyd Wright, the Guggenheim Museum Bilbao celebrates this iconic building’s golden anniversary by presenting Frank Lloyd Wright, the largest and most comprehensive exhibition that Europe has ever dedicated to one of the greatest architectural geniuses of the 20th century.