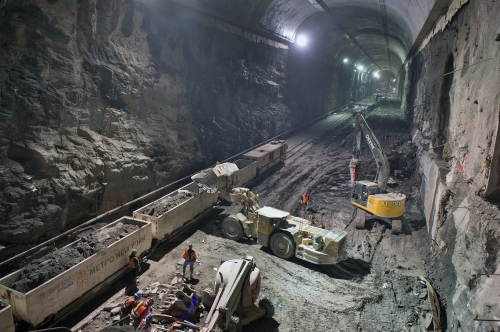 The East Side Access deep tunnel(s) has resurfaced in the media recently, a result mostly of incredible photos of the tunneling progress. These are photos as of February 12, 2013. The project will allow the Long Island Rail Road to access Grand Central Terminal for the first time. Extending between Sunnyside, Queens, and Grand Central, the project will route the LIRR from its Main Line through new track connections in Sunnyside Yard and through the lower level of the existing 63rd Street Tunnel under the East River. In Manhattan, a new tunnel will begin at the western end of the 63rd Street Tunnel at Second Avenue, curving south under Park Avenue and entering a new LIRR terminal beneath Grand Central. 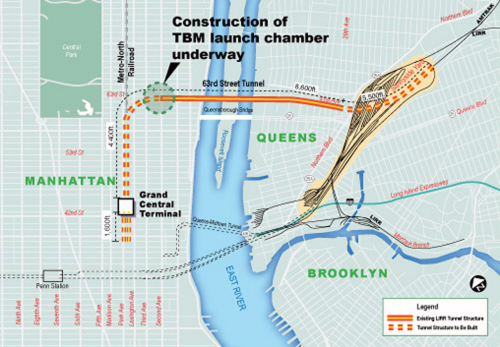 Current plans call for 24-trains-per-hour service to Grand Central during peak morning hours, with an estimated 162,000 passenger trips to and from Grand Central on an average weekday. Connections to AirTrain JFK at Jamaica Station in Jamaica, Queens, will facilitate travel to John F. Kennedy International Airportfrom the East Side of Manhattan. The project is scheduled to be completed in 2019. 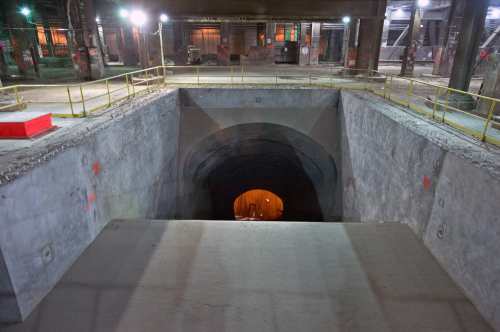 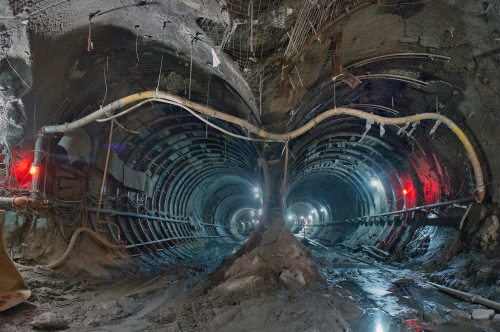 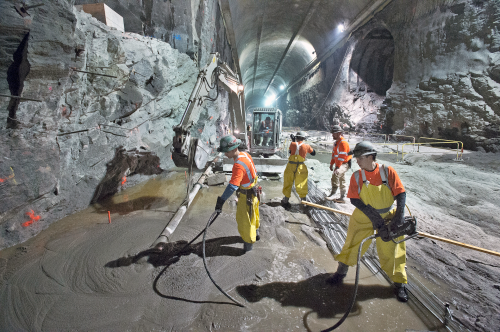 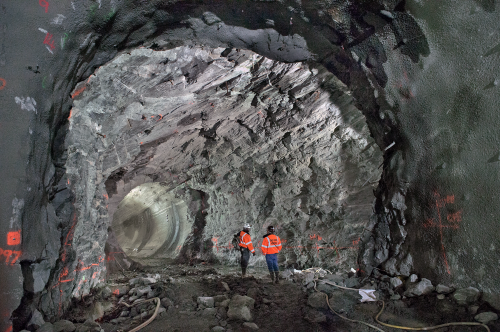