the loop table lamp designed by finnish designer timo niskanen, has an aluminum body and an opal acrylic diffuser. led-light source is placed in a shape of a semicircle to the upper side of the inner surface of the circle. the lamp can be controlled by a touch dimmer. it has a textile cord and a wall mounted adapter. the adapter comes in eu, uk and us versions. the color of the light is warm white 3000k. 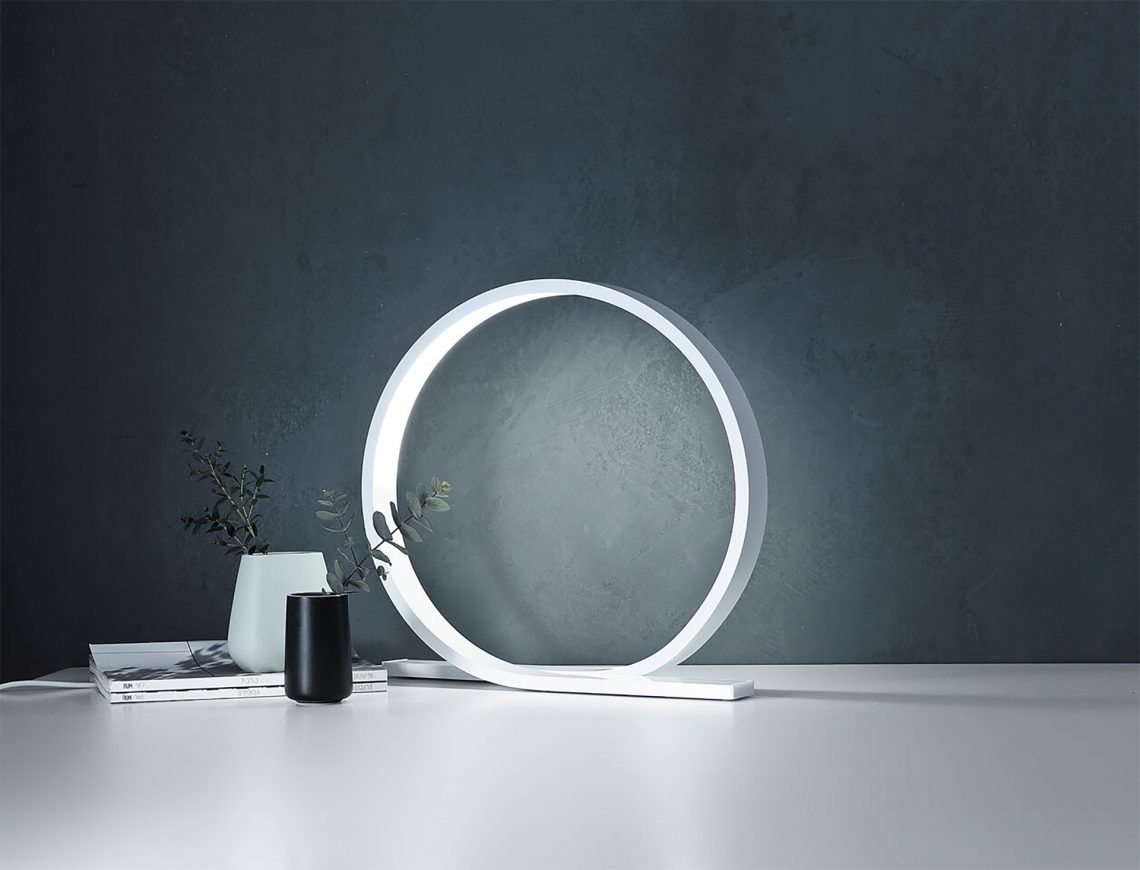 little nutty by nutcase – eye-catching designs for safety and style the kids will want to wear.

above > tin robot beep! boop! bip! we are the robots…

from the little nutty collection: eye-catching designs for safety and style, this is the helmet kids will want to wear. this multi-sport street-styled helmet has nutcase’s signature no-pinch magnetic buckle and is made of durable abs, making it ideal for any rough-and-tumble tot. 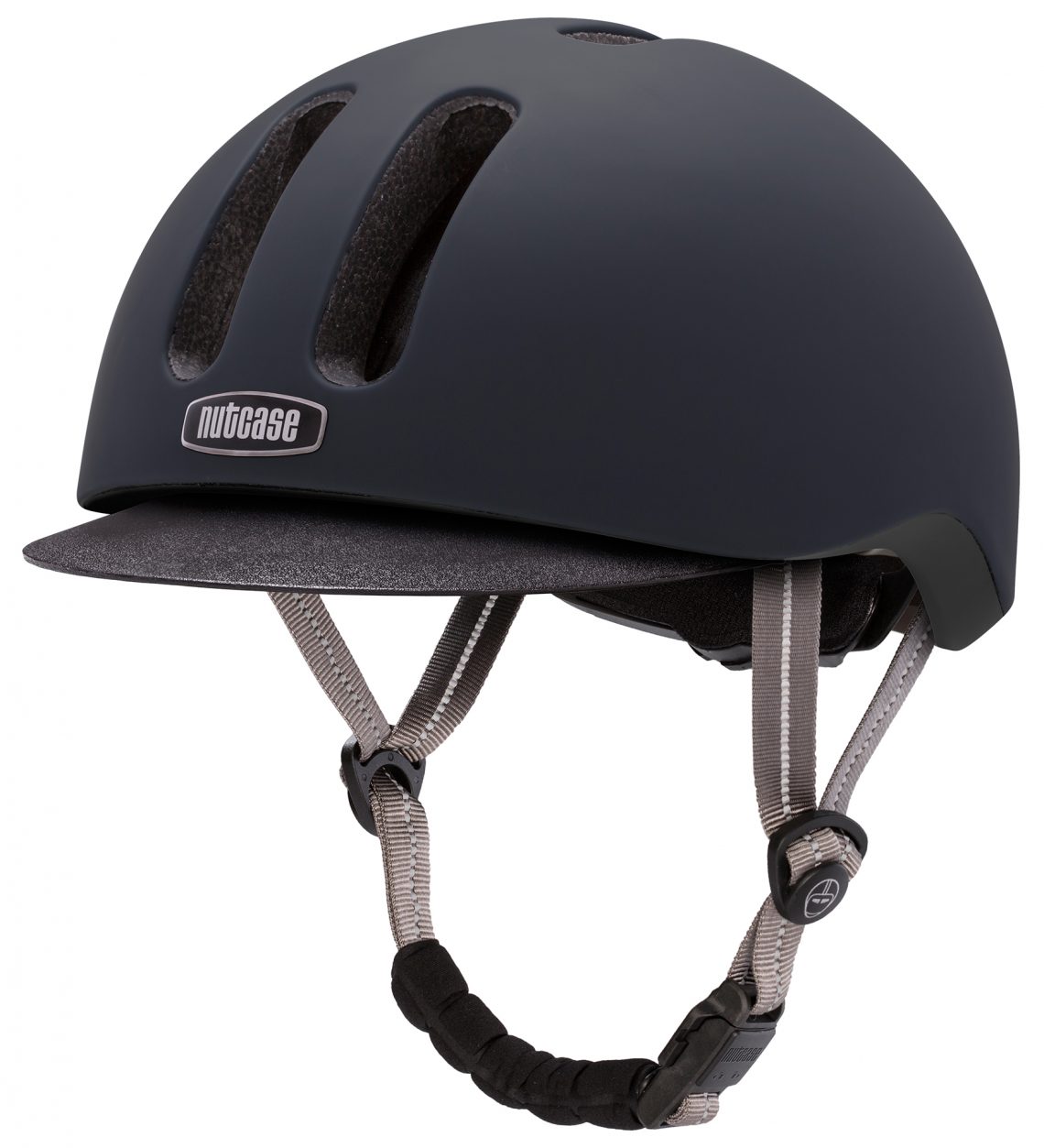 above > black tie with mips* – have a sartorialist streak in you? get dapper and suit up with the black tie. pair it with that tux or little black dress.

(*) the mips brain protection system is a helmet-integrated, low-friction layer designed to reduce rotational motion transferred to the brain from angled impacts to the head.

inverted arc with tiny rays, first carved in wax and then cast in sold silver. pendant measures 1″ by 2″ on 19″ sterling silver snake chain. closes with a lobster clasp. the work is made to order, and as such, turnaround can take two to three weeks from order placement to shipping. need it sooner? please email us prior to placing your order and we’ll do our best to accommodate. 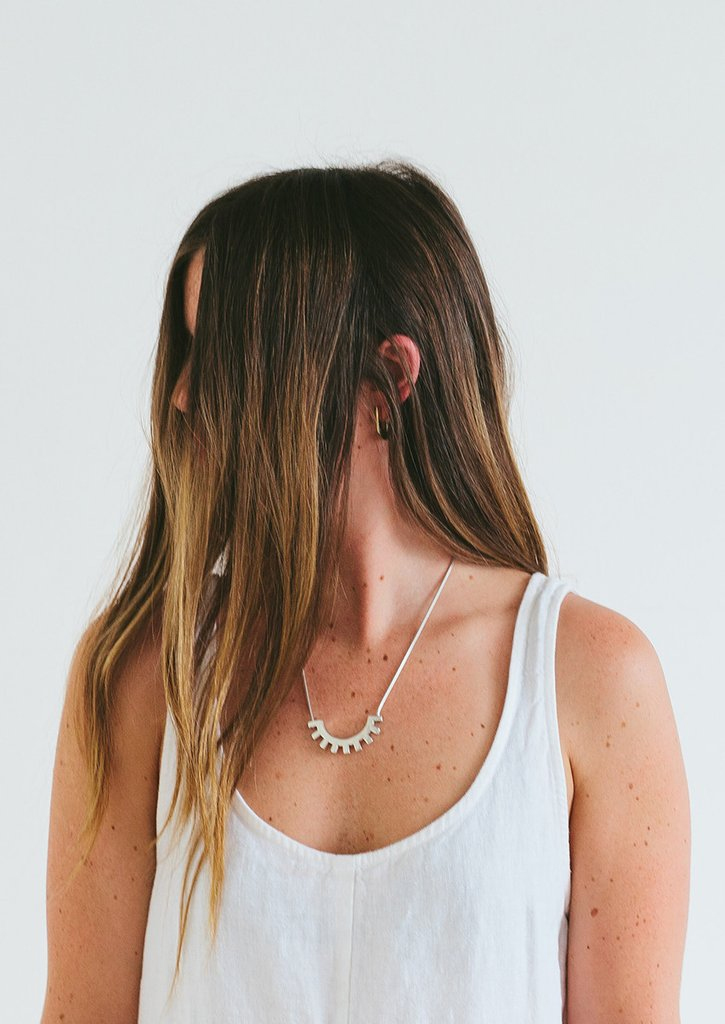 tiro tiro is a small line of jewelry and art objects designed by teresa robinson, the daughter of two artists and a native of the pacific northwest. when she was 20 years old and studying fine art at hampshire college, she spent 6 months in san miguel de allende, mexico. there, she took a jewelry class on a whim and fell in love with metalsmithing. she has launched 3 successful jewelry lines over the past fifteen years (smallthings in 2001, stone & honey in 2008 and tiro tiro in 2013). she lives in a little grey house in portland, oregon with her daughter and 3 precocious chickens.

this is a colorfully painted wooden tabletop puzzle by swedish designer clara von zweigbergk, inspired by a similar puzzle the designer made from chipboard and watercolors at age eight. 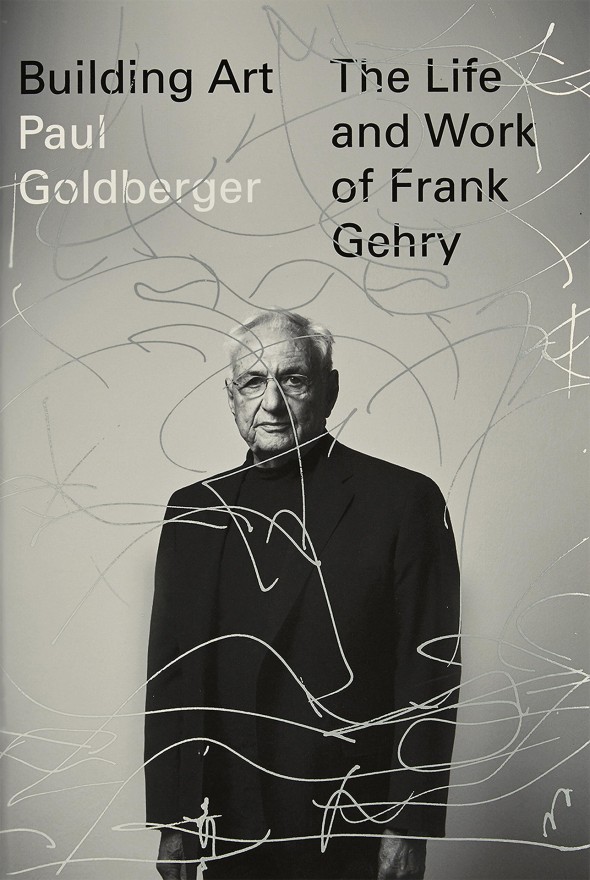 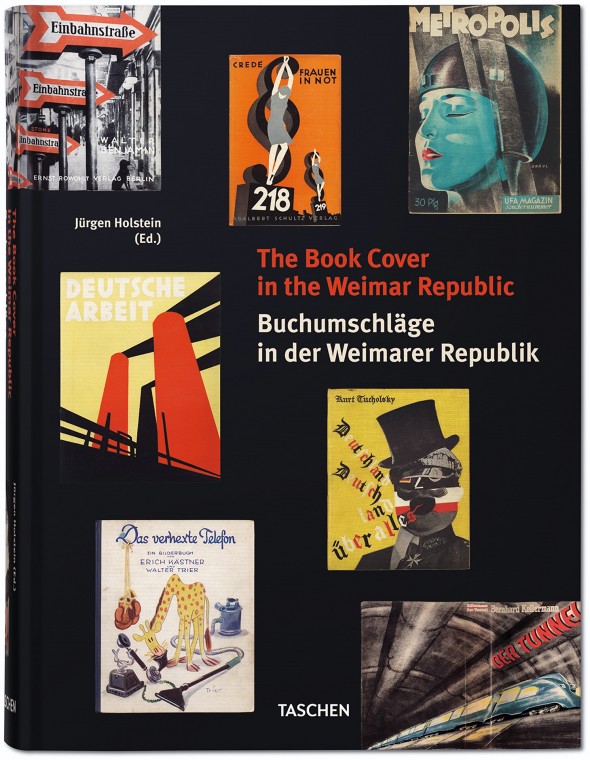 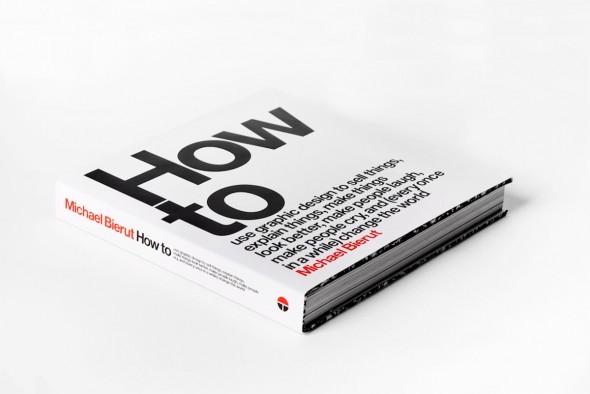 are thoughtful gifts the worst gifts? 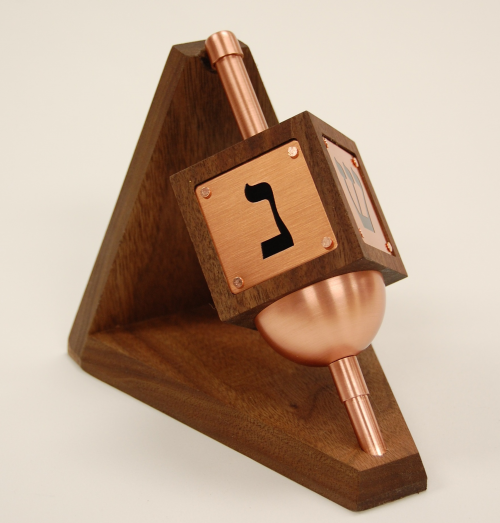 Dreidel and Menorah (above), made from Pennsylvania-grown sustainable walnut and copper made by architect and award-winning furniture designer Jonathan Michael Nelson for Nelson Crossing. Found in the [ Contemporary Jewish Museum ] 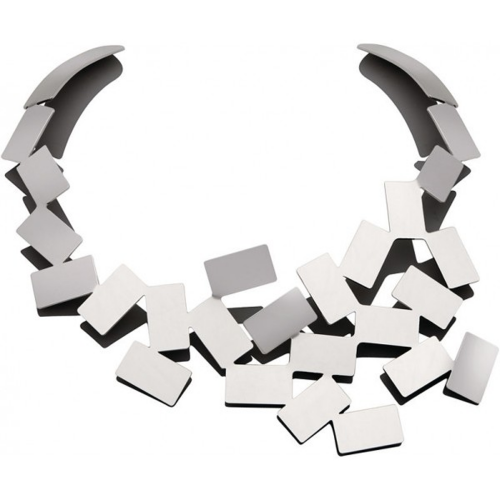 [ Albright Knox Art Gallery ] is one of the premier contemporary art museums in the US. They feature a number of the collections I represent, including Alessi, InSync, Petra Meiren, Philadelphia Museum of Art, Projects Watches, and Stewart Stand. Scirocco Collection, which Mario Trimarchi debuted in 2009 with Alessi has continued to include a necklace, earrings, and now bracelet and ring. 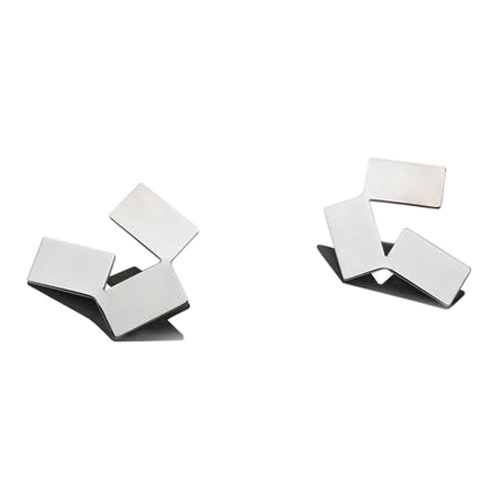 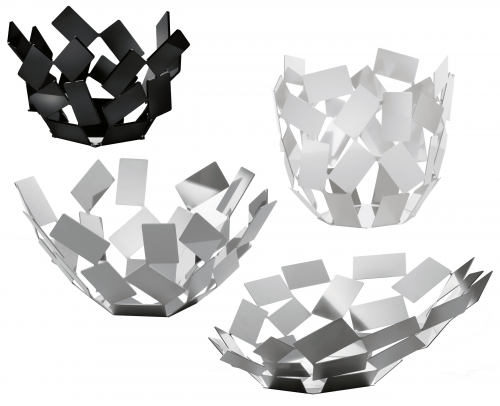