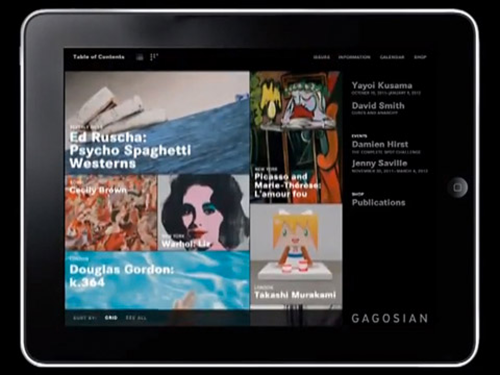 The Gagosian Gallery app for iPhone and iPad has just come to our attention. We also learned the app won a Silver Lion at Cannes 2012 Lions in June under a new “mobile lions” competition category. Below is the entry description:

The Gagosian App for iPads is the first free app of its kind to provide exclusive access to distinguished artists from around the world, giving the user the ability to explore art in an entirely new way. With its 360-degree views and 3-D exploration of actual galleries, an art lover, collector or student can tour the Gagosian gallery in London, Paris or New York from their apartment in Prague or LA. Organized around current Gagosian exhibitions, the app offers a wealth of information and historical knowledge in multiple audiovisual formats, immersing users in an interactive art experience that entertains and educates. Leveraging the gestural interface of the iPad, the app allows users to experience art in new ways, from gigapixel zoom to touch-based 180 and 360-degree virtual reality. Site: Richard Serra 360 Immersive Experience The cavernous gallery exploration of Richard Sera’s Cycle and Junction sculptures is re-created with a virtual walk through in the app. Layers of artwork can be peeled away, inviting the viewer to discover how art is created, evolving from sketch to colorisation to completion. Site: Jon Currin or Roy Lichtenstein Sketch Viewers Compare the initial sketches of an artist’s work to their finished piece by simply scrolling over the image. Since viewing and interpreting art is a personal experience, exploration is encouraged, as users are drawn in to discover, get lost, rediscover and create all on their own. Innovative technologies allow our users to touch, feel and learn. Site: Damien Hirst’s Dynamically Generative Spot Paintings Create new combinations of Damien Hirst’s spot paintings by leveraging the iPad’s gyroscope technology. Simply tilt the device to see the dots fluidly change color within Mr. Hirst’s pre-set color scheme. The HD resolution images displayed in app allow users to look at the artwork so closely that they can see the brushwork and nearly feel the texture of the works created by world renowned and widely respected artists. Bold, innovative, creative, and totally unique, the Gagosian app brings the world’s most unique fine art collections into the living rooms of the art lover, the collector, the creative, and those simply interested in observing the beauty of innovative thinking.

[review ] This is a well organized and well designed app. However, all the features described above did not work on my iPad2 v5.1.1. Possibly the app needs iPad3. The help section (ty) lists icons for various functions such as 360 view, 360 room view, rotate, audio commentary, but these icons were nowhere to be seen. The only icons found and tested and did work: full-screen, map, and shop. Somewhat surprised that this app won the prestigious Silver Lion despite the good looks and ease of navigation. The 360 Immersive Experience must be a difference maker and especially if this is the first free app of its kind to provide exclusive access to distinguished artists from around the world. Just made a note to again play with iPad3 and download this app while at the Apple store.

[ gagosian gallery ] is a contemporary art gallery owned and directed by Larry Gagosian. There are currently eleven gallery spaces: three in New York; two in London; one in each of Beverly Hills, Rome, Athens, Paris, Geneva and Hong Kong. [ cannes lions ] app design by [ @radical.media ] 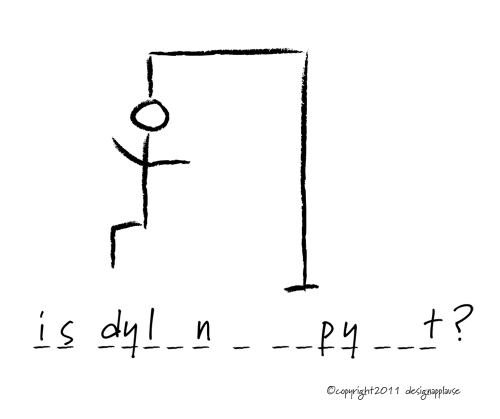 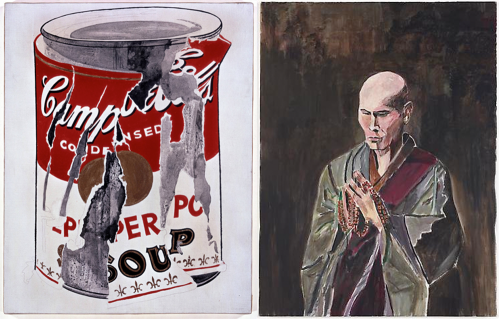 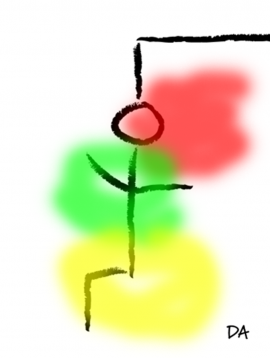