fred astaire, gravity, and the magic of box. 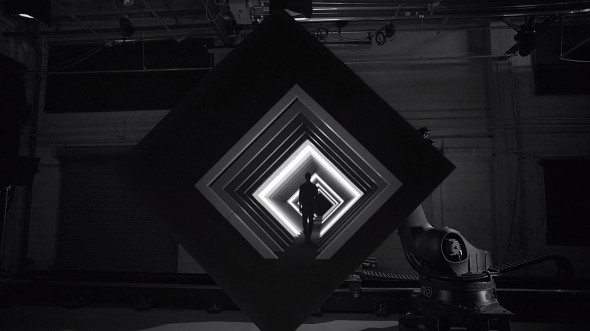 bot & dolly projects computer graphics into the tangible world. their experimental project box, won a webby award and is a youtube sensation. box includes a live actor commanding a geometric box. in box, timing is everything. the visual experience is not hindered by the gigantic robotic arms propelling screens in and round the live action.

for the movie gravity, bot & dolly senior producer said the special effects team viewed the 1951 film, royal wedding. in the live action bit, song and dance man, fred astaire, dances on the ceiling. the effect, with a set rotating around mr. astaire, embodied a lesson in weightlessness. for gravity, the team rotated projection mapping on screens guided by robots around the actors. the film garnered seven oscars, including best director for alfonso cuaron and best visual effects.