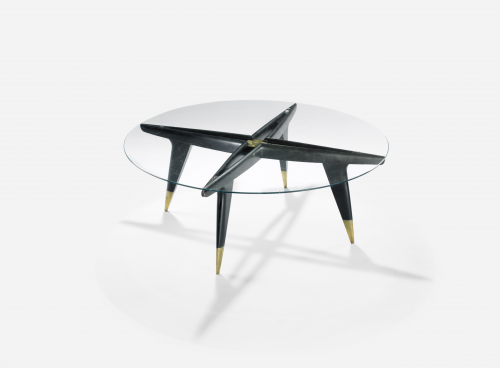 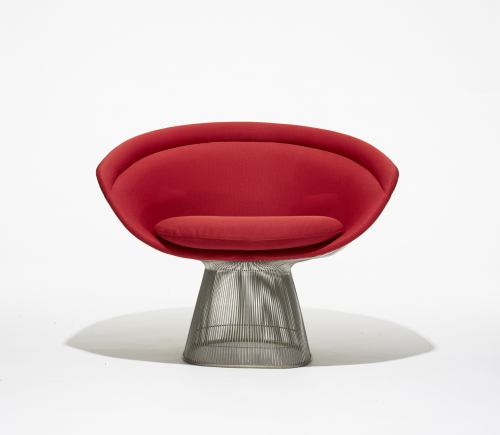 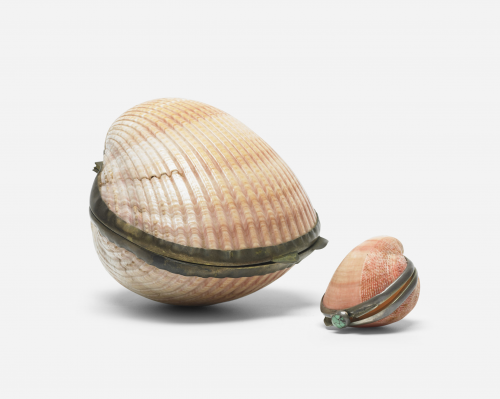 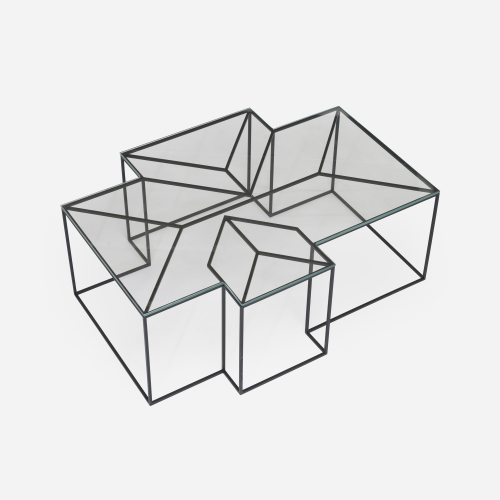 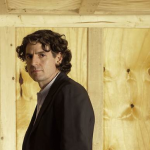 Since 2000 [ Wright ] has sold nearly 40,000 lots across the spectrum of 20th and 21st century design. They have pioneered whole fields of collecting and transformed the market for modern design. Their dedication to design drives what they do and who they are.

Launched in 2009, today, [ One Kings Lane ] is the leading home and lifestyle shopping destination, offering the best of top-brand, vintage and designer items at exceptional values. In only three years, the company has grown to 3 million registered users, with a staff of almost 300 employees.