The Vitra Campus recently launched two new projects for their campus; The Álvaro-Siza-Promenade and the Vitra Slide Tower by Carsten Höller.

The Vitra Slide Tower by Carsten Höller adds a new structure to the Vitra Campus in Weil am Rhein. With its prominent clock at the top, it is not a building in the classical sense but a viewing tower with a slide – and a work of art that enables a new and unique experience of self and art. The Vitra Slide Tower is 30.7-metre-high. The final solution is noticeably more pragmatic looking than Höller’s body of work and those of other buildings and sculpture on the campus.

‘a slide is a sculptural work with a pragmatic aspect, a sculpture that you can travel inside. however, it would be a mistake to think that you have to use the slide to make sense of it. looking at the work from the outside is a different but equally valid experience, just as one might contemplate the endless column by constantin brancusi from 1938. from an architectural and practical perspective, the slides are one of the building’s means of transporting people, equivalent to the escalators, elevators or stairs. slides deliver people quickly, safely and elegantly to their destinations, they’re inexpensive to construct and energy-efficient. they’re also a device for experiencing an emotional state that is a unique condition somewhere between delight and madness. it was described in the fifties by the french writer roger caillois as ‘a kind of voluptuous panic upon an otherwise lucid mind’.’ – carsten höller

[ the ongoing development of the vitra campus ] The construction of the Vitra Slide Tower is yet another step in the thirty-year development of the Vitra Campus. The production premises were first opened up to the public with the 1984 sculpture Balancing Tools by Claes Oldenburg and Coosje van Bruggen. Next came the Vitra Design Museum by Frank Gehry (1989), the Conference Pavilion by Tadao Ando (1993) and the VitraHaus by Herzog & de Meuron (2010), the Prima sculpture by her Fire House (2013). The Vitra Slide Tower and the new Álvaro-Siza-Promenade further open up the grounds to the public and offer visitors a new experience. At the same time, the tower reinforces the topographical reorientation of the Campus. 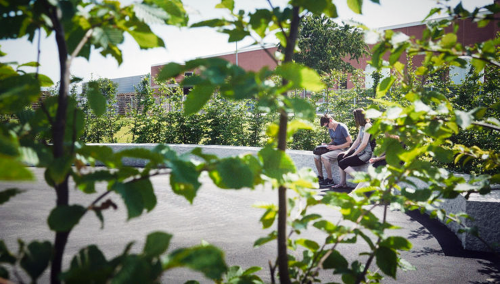 a resting area along the promenade

The new Promenade by Alvaro Siza extends and opens up the concept of “A day at Vitra” with a pilgrimage pathway that now directly connects Zaha Hadid’s Fire Station to Herzog & de Meuron’s Vitra Haus building and entrance.The new pathway acts similar to a pilgrimage route with multiple stations, settings and episodes along the way.

The Portuguese architect was a logical choice for the unique walkway as he completed the brick-clad production hall in 1994 and devised the layout of the adjacent parking areas. It’s yet another step in the thirty-year development of the Vitra Campus where visitor’s are invited to tour the museums, flagship store and buildings completed by internationally recognized architects. 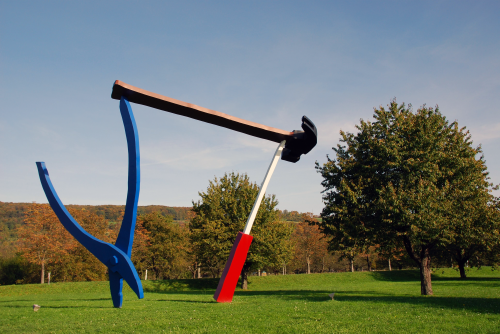 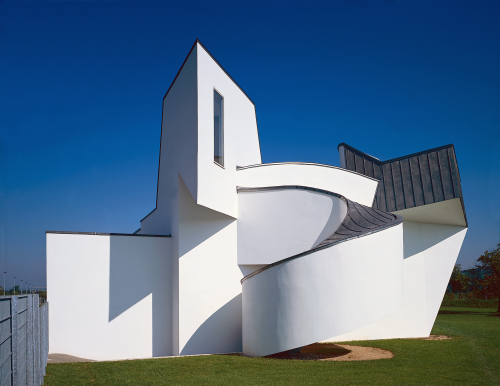 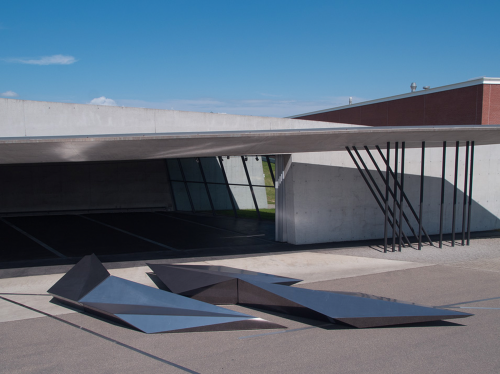 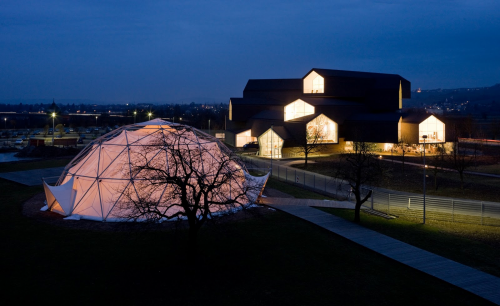 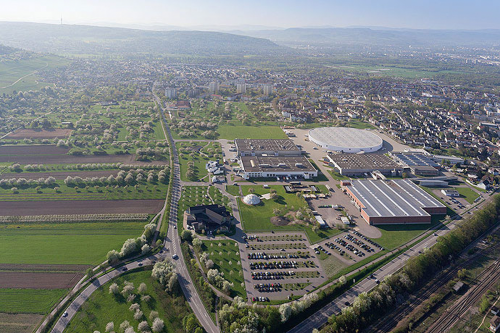 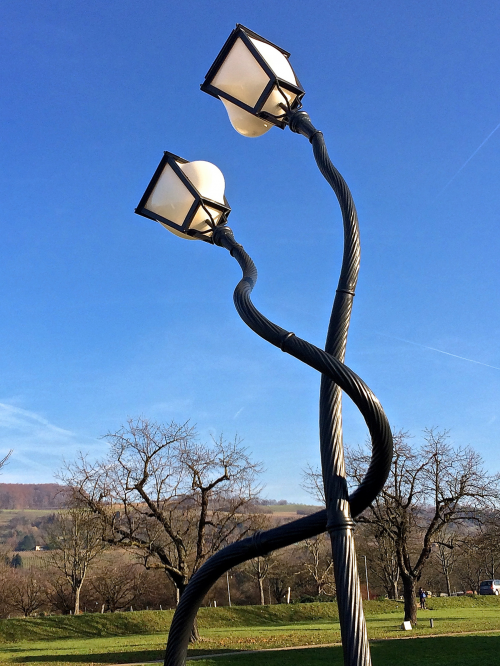