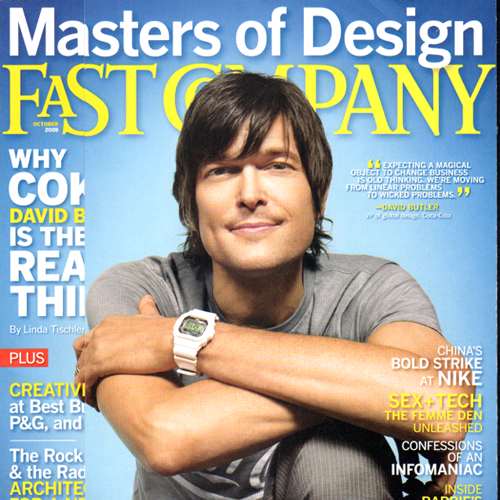 The articles feature stories, bios and a ton of supplemental media about the designers, their work and
their process. 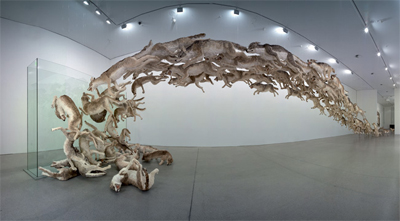 I never know when a person or a company takes me for an exhilarating ride. This list offers potential for that. 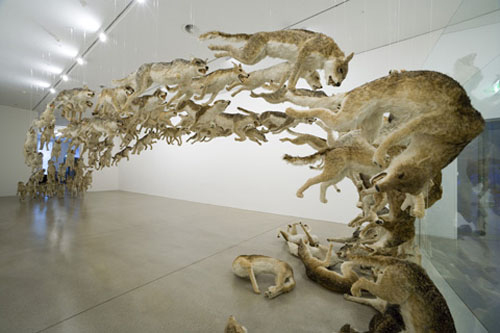 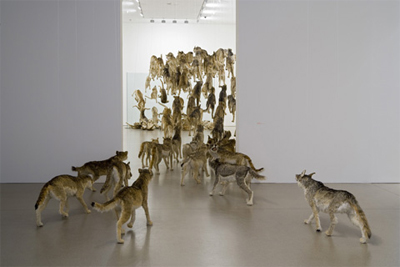 above: head on, by Cai Guo-Qiang

The order is not mine but taken from FastCompany latest issue, so late in fact that this was compiled the old fashioned way, no cut and paste.