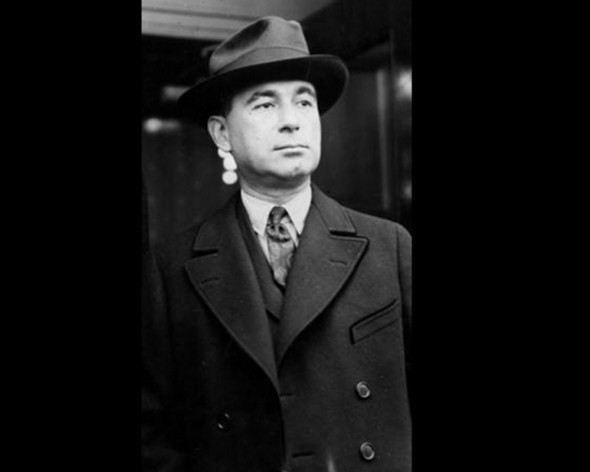 the chicago tribune today presented a flashback of the power of print, print advertising and chicago’s very own mad men. the article tells us that the hit series ‘mad men’ is set in new york, but reminds us chicago school of advertising decades earlier dominated the industry and taught east coast firms a thing or two.

(above) albert lasker> a newspaper reporter and office boy later dubbed the father of modern advertising, 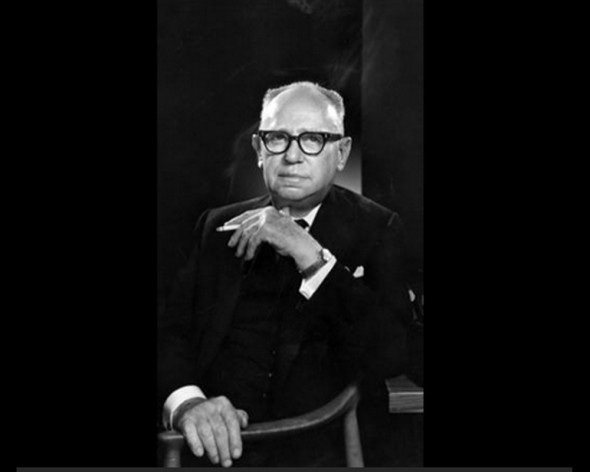 leo burnett > ‘if it doesn’t sell, it ain’t creative’ 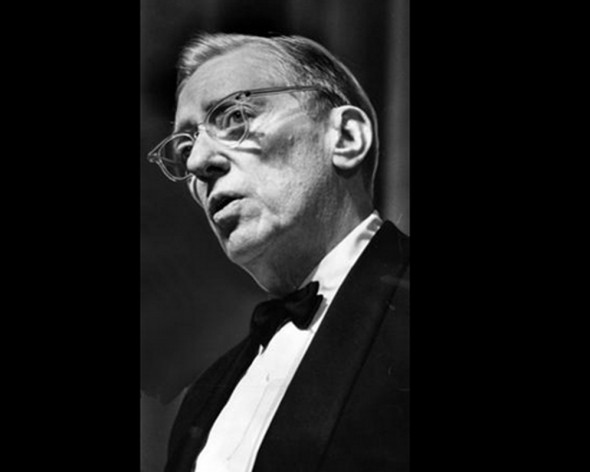 fairfax cone> thought to have said ‘advertising is what you do when you can’t go see somebody. that’s all it is.