This running feature began in 2008 to develop a story on the state of wind
turbine design. The most current news was inserted February 2010 below.

October 2008
The E-126 is a more sophisticated version of the E-112, formerly the world’s largest wind turbine and rated at 6 megawatts. This new turbine is officially rated at 6 megawatts too, but will most likely produce 7+ megawatts (or 20 million kilowatt hours per year). That’s enough to power about 5,000 households of four in Europe. A quick US calculation would be 938 kwh per home per month, 12 months, that’s 11,256 kwh per year per house. That’s 1776 American homes on one wind turbine.

These turbines are equipped with a number of new features: an optimized blade design with a spoiler extending down to the hub, and a pre-cast concrete base. Due to the elevated hub height and the new blade profile, the performance of the E-126 is expected to by far surpass that of the E-112.

One of the more unexpected charms of driving through the Spanish countryside is the proliferation of windmills, especially in the windier, higher plateau areas in the north of the country. We’re not talking about charming medieval ones that Quixote took for giants either — Spain ( below two photos ) is rapidly becoming one of Europe’s leaders in green energy, and broad acceptance of wind power is a big part of it.

There’s a catch, though. The previous record was 10,032 megawatts, but that was 28% of total consumption because it happened during a week day and demand was higher. So this new record is a relative record, while the previous one stands as the absolute best in electricity produced. Still, it’s impressive and we hope that others will pay attention and realize that it can be done. 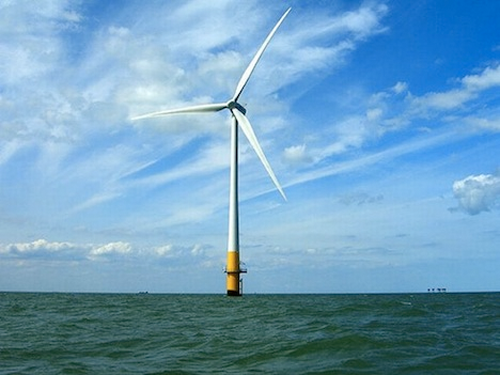 February 2010 ( left ) norway plans to build the world’s most powerful offshore wind turbine like this in 2011. 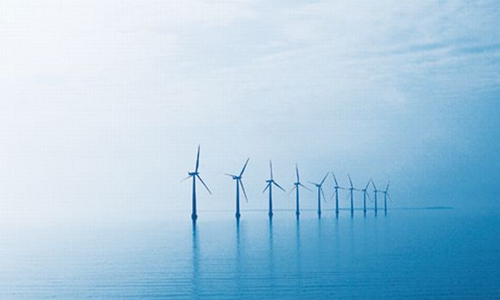 With a rotor diameter of 475 feet and a height of 533 feet, the 10-megawatt prototype will be roughly three times more powerful than ordinary wind turbines currently in place, hoping the new technology will increase the profitability of costly offshore wind farms.

There are new generators that are being developed that will better withstand turbulent wind at the same time capable of generating more megawatts. The photo and video below shows one such design.

Global warming has moved our attention to alternative energy generation. We are going to explore what is out there. We want to look at both engineering and aesthetics. Help us grow the story through your comments.