Kartell. The culture of plastic. 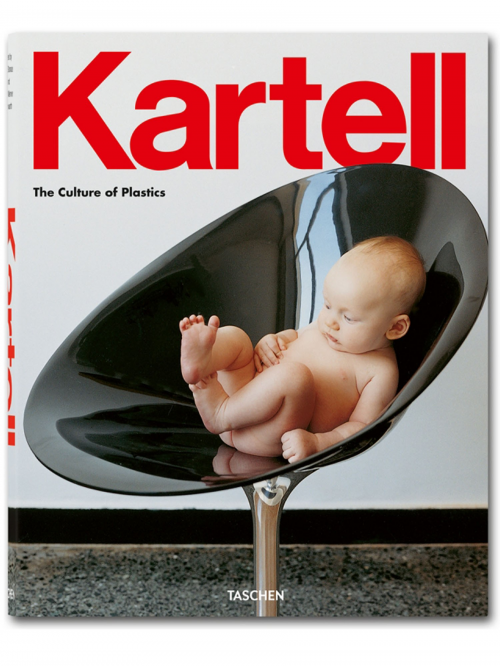 Kartell made plastic cool. Established in 1949 by chemical engineer Giulio Castelli, the company distinguished itself with such designers as Gino Colombini and Anna Castelli Ferrieri. It teamed up with many of the name designers from the golden age of Italinan design in the 1950s and 1960s. It became known in the US, particularly for work by Joe Colombo at the landmark exhibition at the Museum of Modern Art in New York, Italy: the New Domestic Landscape in 1969.

The Kartell items included in The New Domestic Landscape were among the most practical and accessible in a show that sometimes verged into counterculture utopianism. The company was purchased by fashion industry veteran Claudio Luti and given renewed life. In the last few years, Kartell established polycarbonate as a key material and explored its possibilities of color and transparency.  The most recent stellar examples of Kartell products include Ron Arad’s Bookworm bookshelf and Philippe Starck’s Ghost chair.

Now Taschen has done a book on the firm, PLASTIC CULTURE with text by Elisa Storace, curator of the Kartell museum just outside of Milan—who knew? [ kartell ] [ taschen ] 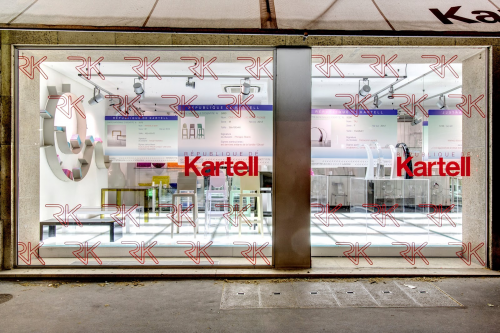 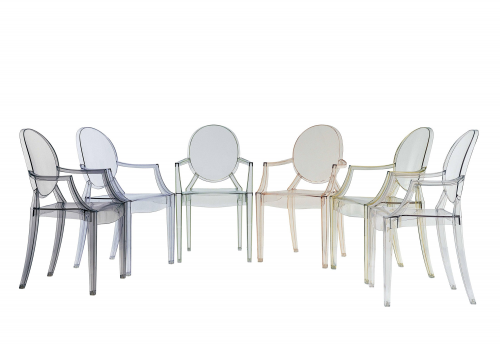