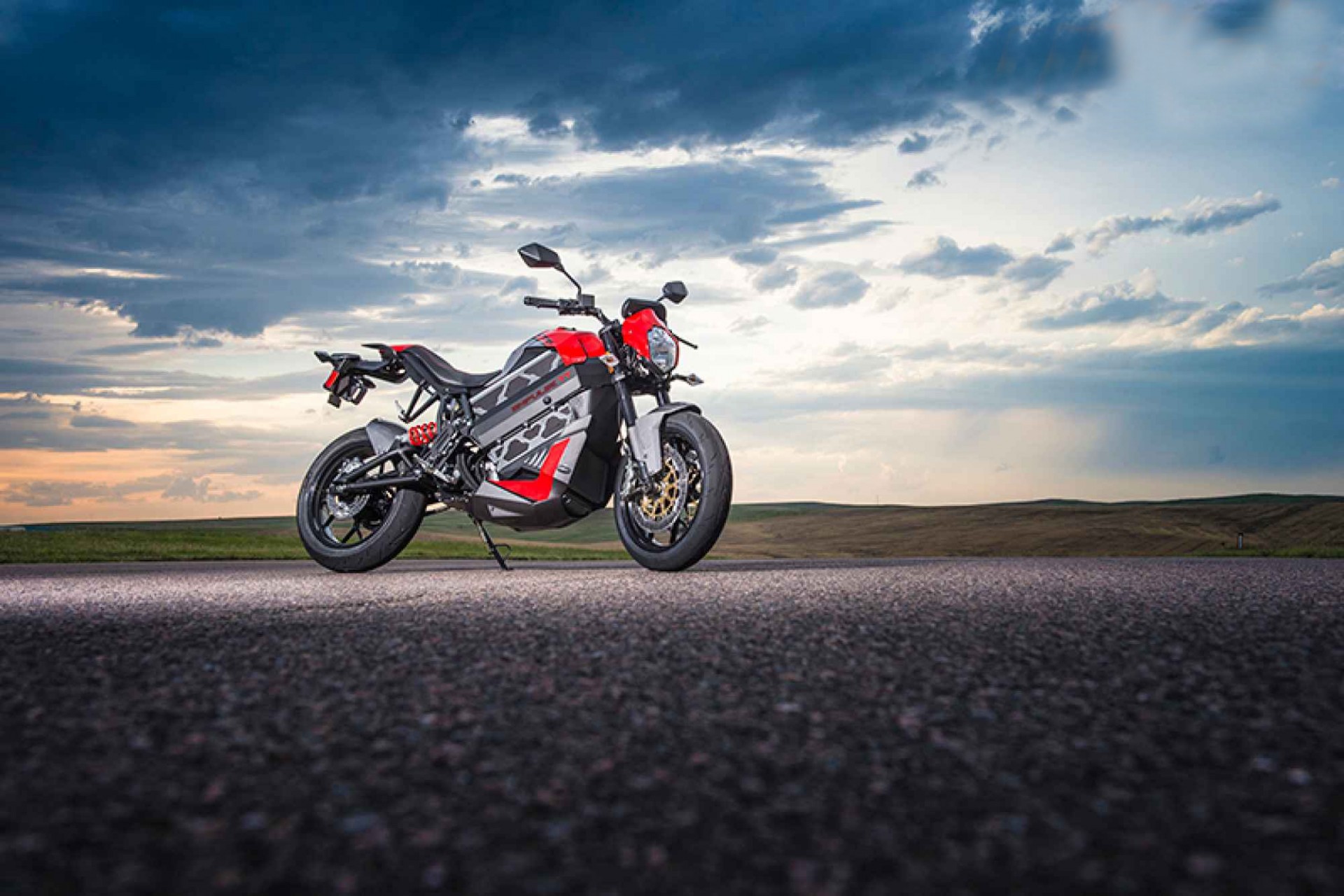 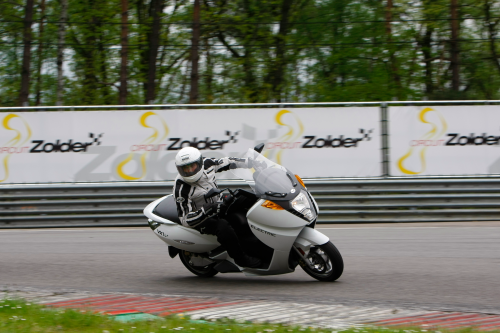 [ designapplause updated post ] It came to our attention that an 2009 electric concept vehicle thought to have been literally unplugged in 2010 has won “European e-Scooter of the Year” Award for the VX-1 Li/Li+ at Belgium’s Circuit Zolder’s “CleanWeek 2020” Event this past May 2012. [ CleanWeek 2020 ] Current images of the scooter above and below: 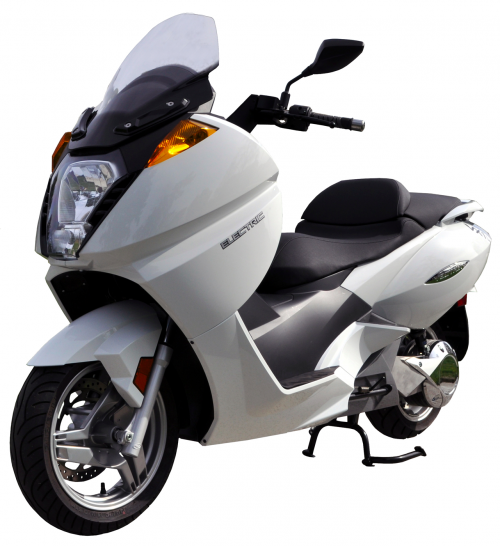 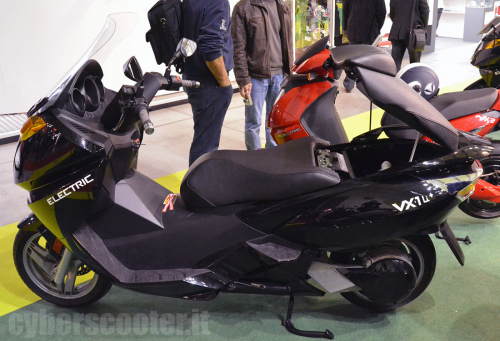 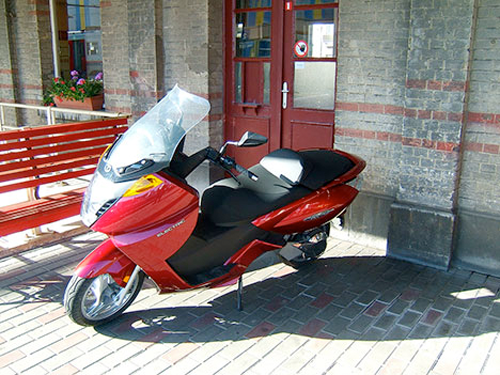 The Tesla of the electric scooter world is on life support. Almost everyone laid off.
above photo: flickr 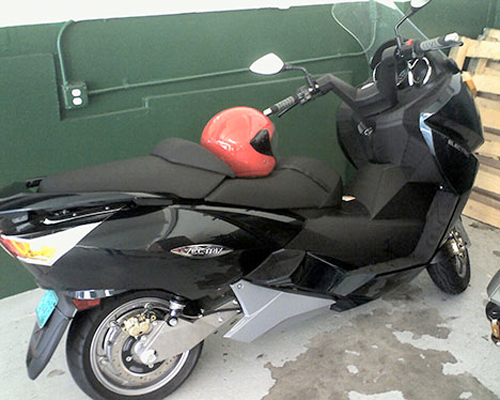 The company has not made any money but they have invested heavily in the product. It would be nice to see this product plugged back in.

the world’s most versatile electric motorcycle.

designed to be agile in the dirt and quick on the street, the zero ds. powered by the most advanced drive train in the industry, the zero ds is a fully electric motorcycle that can handle any surface you can throw at it. navigating obstacles and maintaining control is accomplished using a specially developed suspension system and a rugged wheel set. bike features an innovative quick charge option that cuts the charging time in half. normal charge time is two hours. range 58 miles. 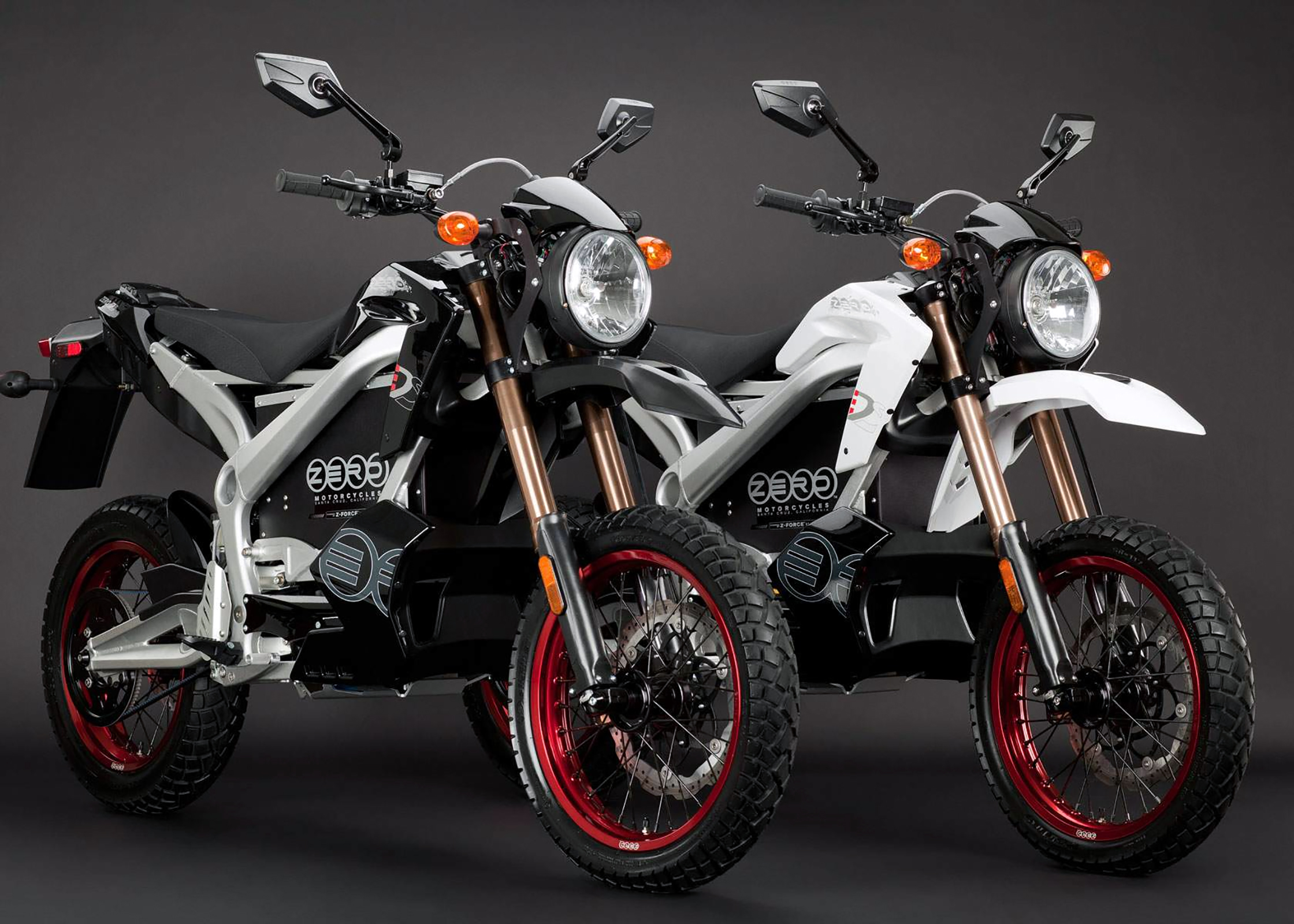