volocopter debuts in u.s.a. at ces18 as the first autonomous all-electric passenger-carrying drone. the drone’s at-a-glance timeline is volocopter’s first manned flight occurred in 2011 and at ces it’s announced the finished product should be available in five years / 2023. because intel is now on board the prototype is labeled a flying supercomputer. the videos may raise more questions than answers.

Sugar volt. Flying in the future will be sweet. 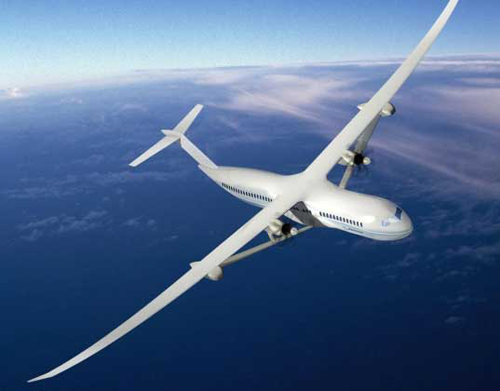 “buzzzzzzzzz” is the speculative noise generated by the SUGAR volt electric airliner.

Conceptually, that is. Chicago-based Boeing announced plans that they’ve begun work on their idea to design and create an electric-running commercial aircraft. This news was released at the Experimental Aircraft Association’s annual AirVenture airshow, which came to a close on Sunday in Oskosh, Wisconsin. 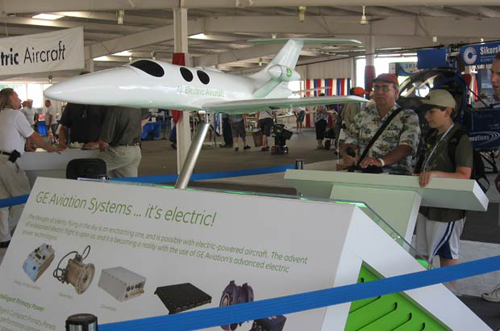 The goal is green efficient flight: to have an aircraft that is not only saving energy by running primarily on battery power (jet fuel may be necessary for take off and climbing, the parts of flight that require the most oomph), but is also cutting down on environmentally harmful emissions and noise. A report by the Vancouver Sun said that aerospace researchers believe it might be possible to have such an airplane fully running by about 2035.

In the same report, Jack Langelaan, a Penn State assistant professor is quoted as saying, “The concept is winnable. The engineering still needs to get done.”

SUGAR is short for “Subsonic Ultra Green Aircraft Research”, which was born out of a NASA research project. According to Aero Gizmo the SUGAR volt aircraft is a twin-engine design,”notable for its trussed, elongated wings and electric battery gas turbine hybrid propulsion system – a system designed to reduce fuel burn by more than 70 percent and total energy use by 55 percent.”

A major hurdle in further advancement of this technology is improving the amount of power a battery can store for a given weight, ensuring that it can safely propel and sustain an airplane for the duration of its flight.

Mark Moore, a conceptual design expert at NASA, says that electric propulsion will be a “game changer.” However, we’ll be watching to see how this concept takes flight over the next 20-30 years, likely beginning with a smaller, personal commuter aircraft. Until then, flying just won’t be as sweet.