[ earth day ] the organization, created the first earth day on 22 april 1970. since then over 1 billion individuals have mobilized for the future of the planet via the earth day network. 75,000+ partners in over 190 countries are now working to drive positive action.

their mission? to build the world’s largest environmental movement to drive transformative change for people and planet. 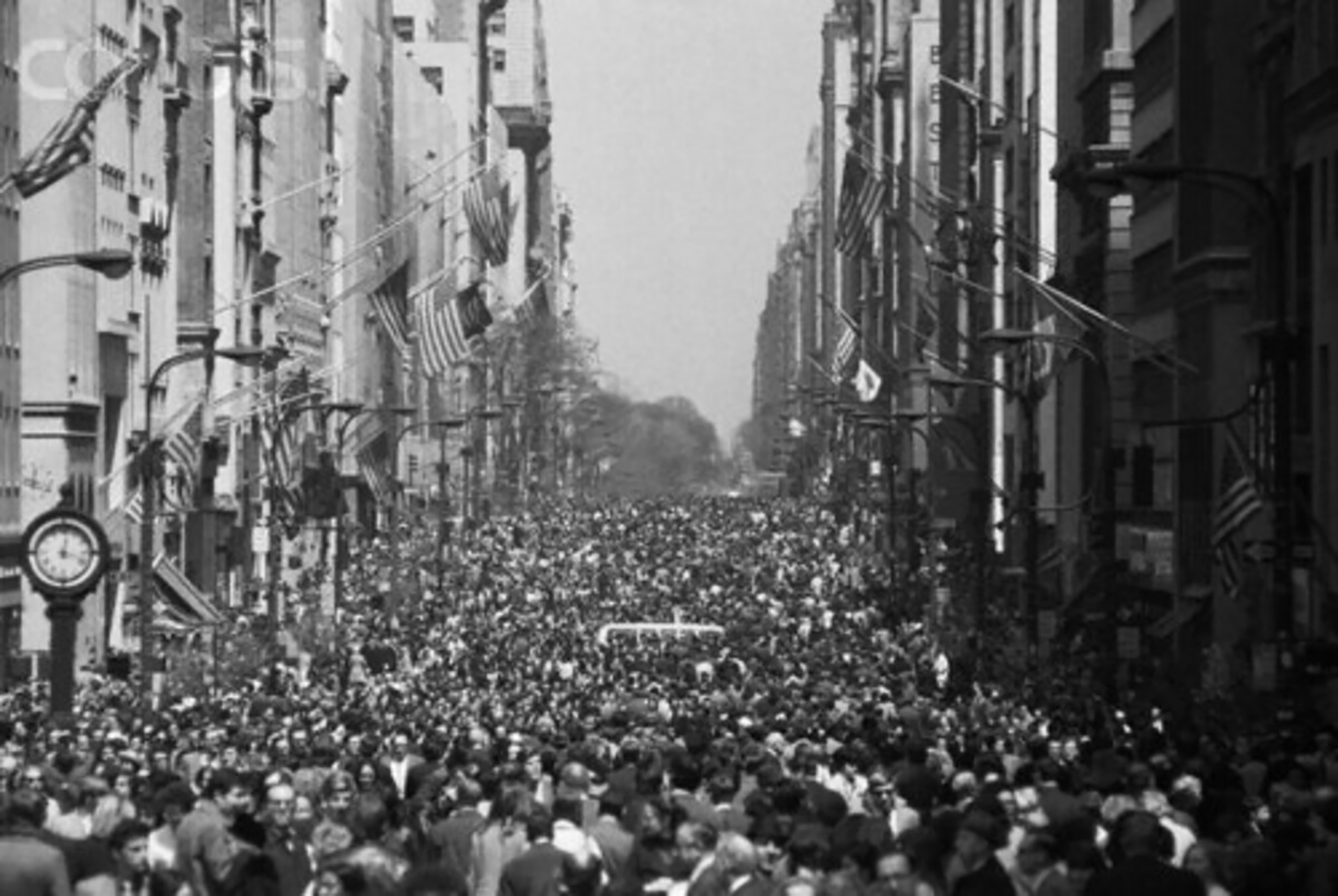 above > new york city’s fifth avenue is filled with thousands of people when the street was closed to motor traffic for the first earth day on 22 april 22 1970 / image by © bettmann/corbis | photo credit: tommy japan

the theme for earth day 2020 is climate action. the enormous challenge — but also the vast opportunities — of action on climate change have distinguished the issue as the most pressing topic for the 50th anniversary. 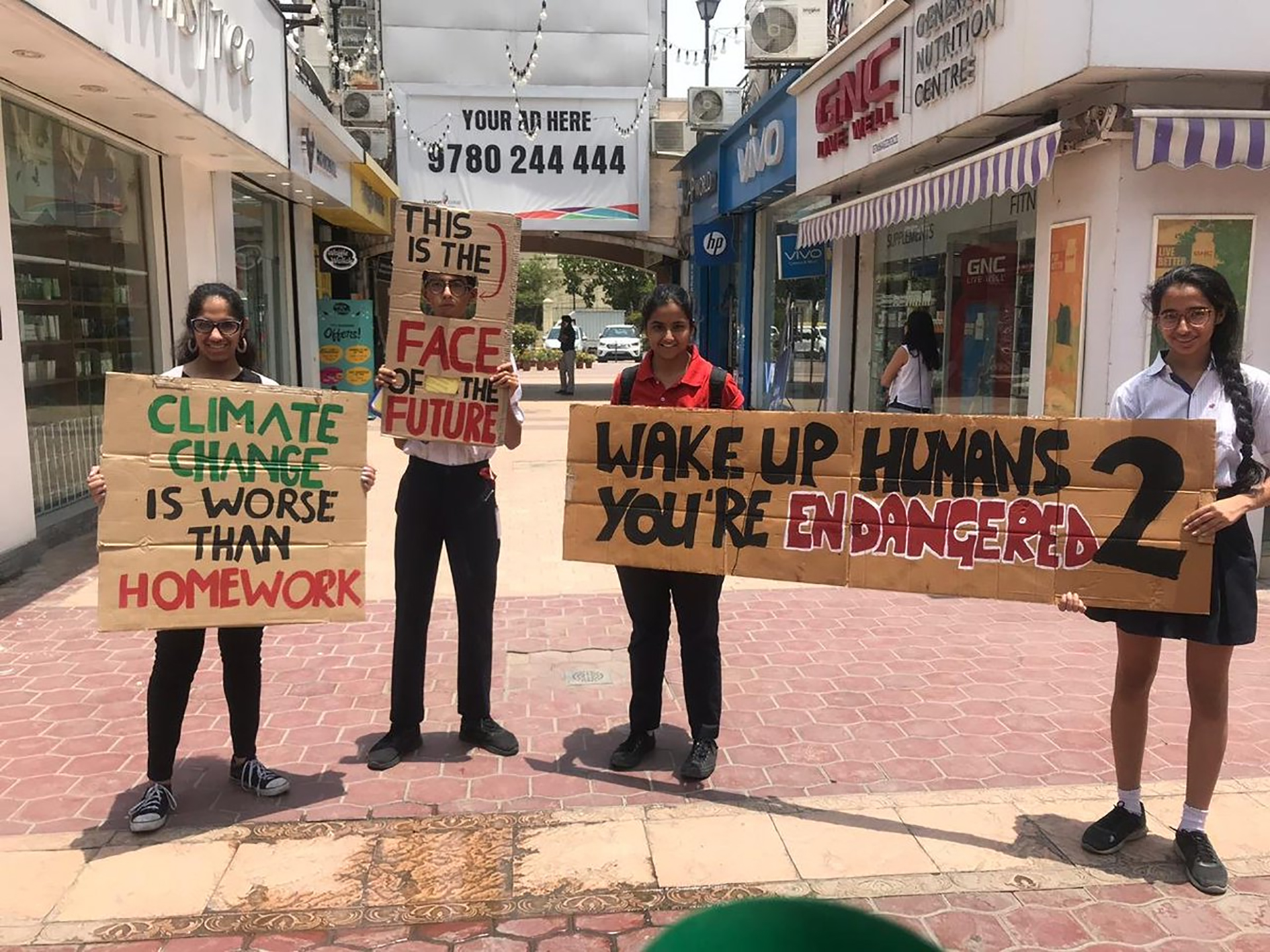 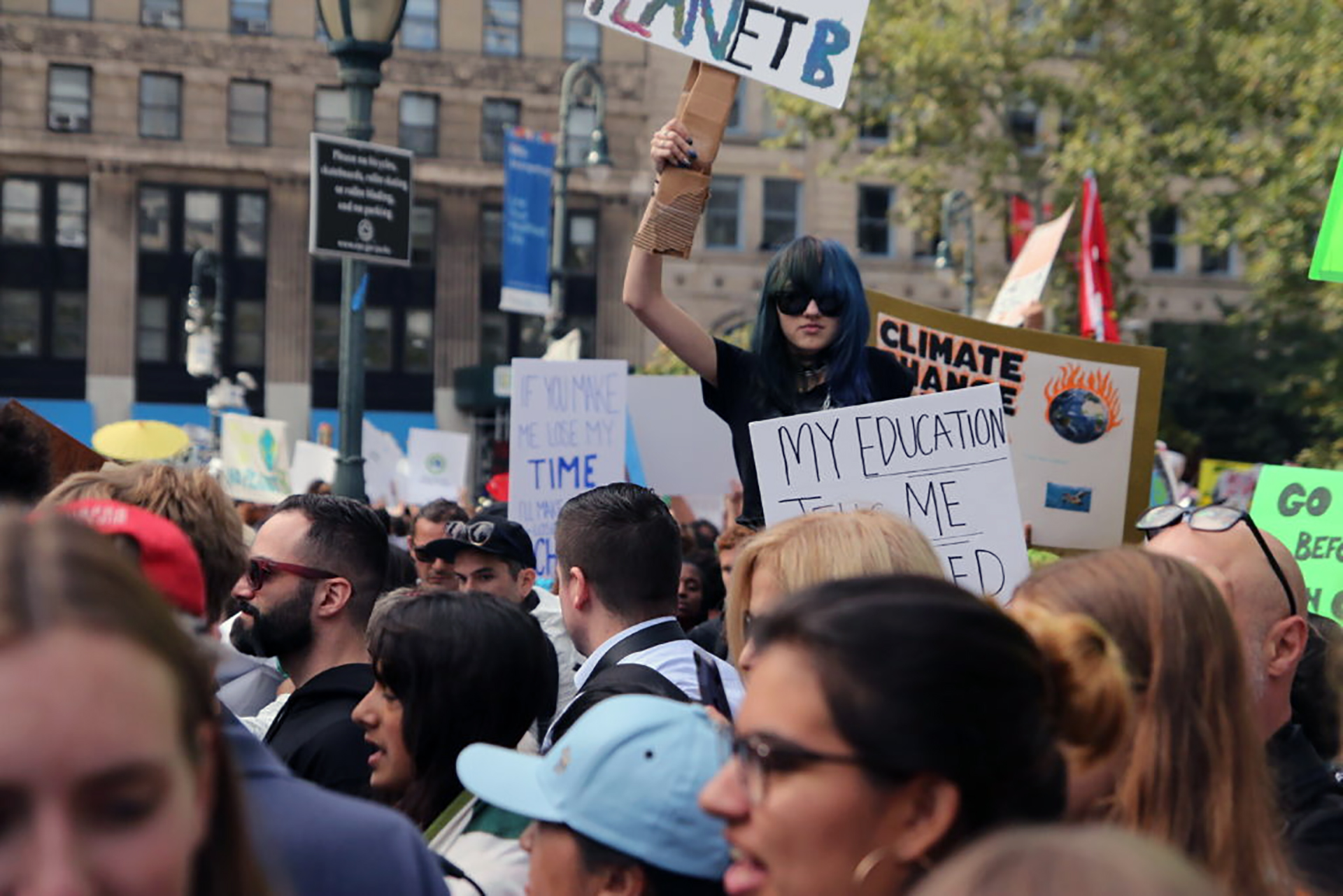 above > climate strikers take to the streets of new york city in september 2019 for global strikes coordinated by the fridays for future youth climate movement | photo credit: inma galvez-shorts