maharam will be launching several new textile collections at their showroom, located in suite 1188 of the mart, in a showroom display created in collaboration with leon ransmeier. see new items from alexander girard, paul smith, doshi levien, jonathan olivares, and more will be on display, including designs from leon ransmeier and carole baijings of scholten & baijings 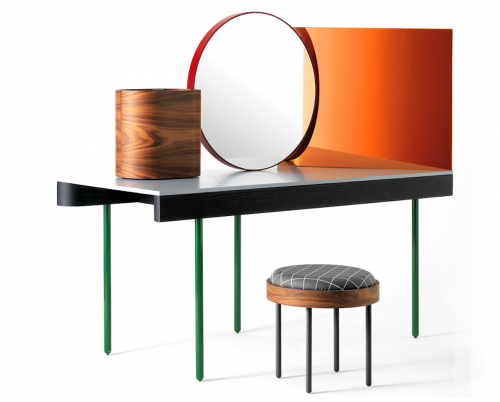 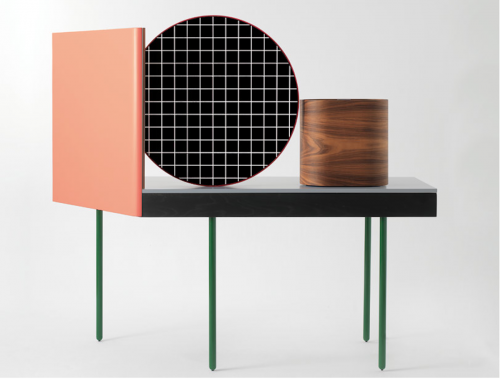 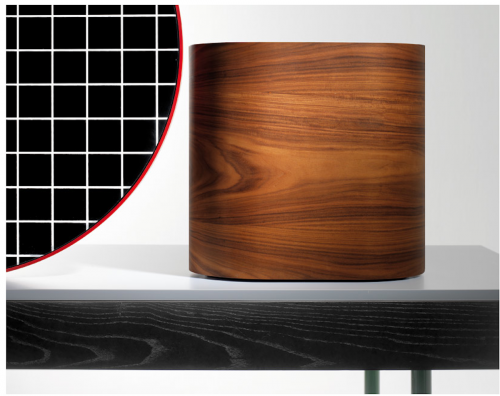 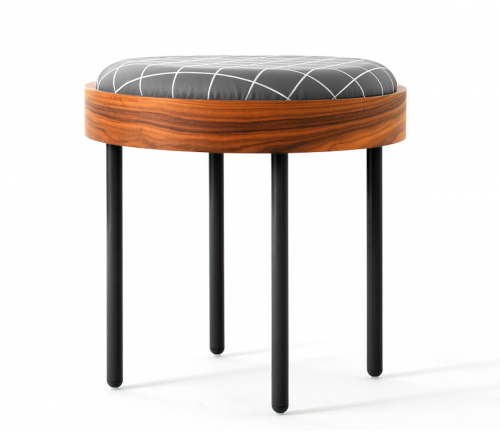 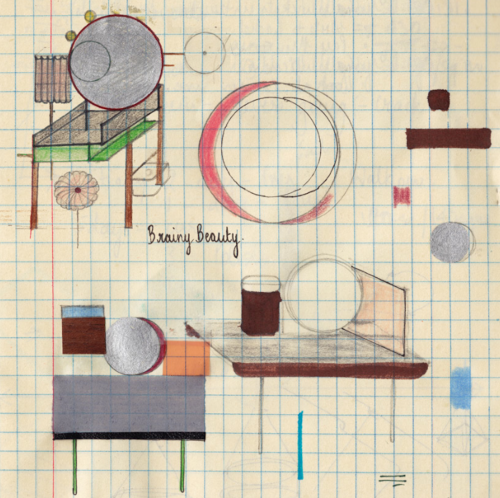