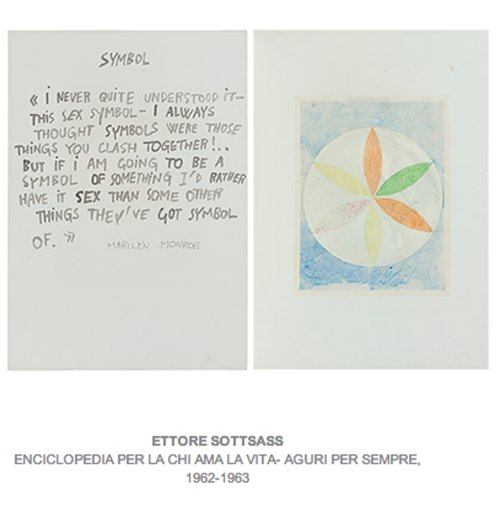 Christie’s New York will auction a major collection of work by designer Ettore Sottsass. It is on display to the public until December 20 in the auction house showroom at Rockefeller Center—only steps from the tourist swarmed Christmas tree and skating rink. The godfather of Memphis shows himself a master of primal forms and whimsical ones as well, witty and iconic in his furniture and ceramics and often at the same time. Included are drawings, graphics, prototypes and other items. 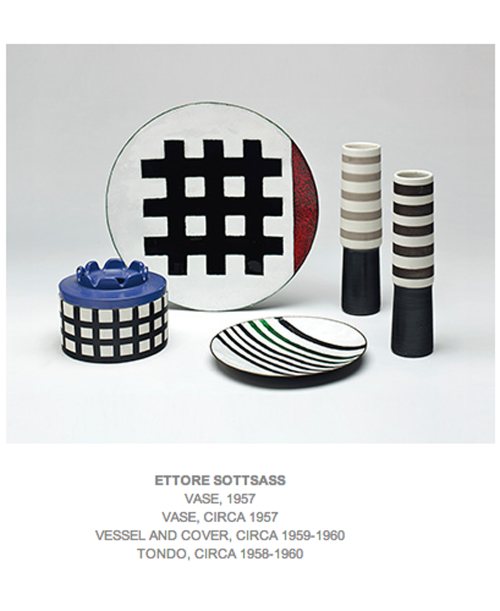 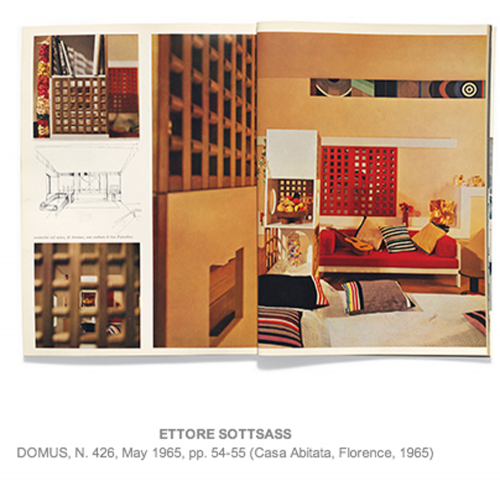 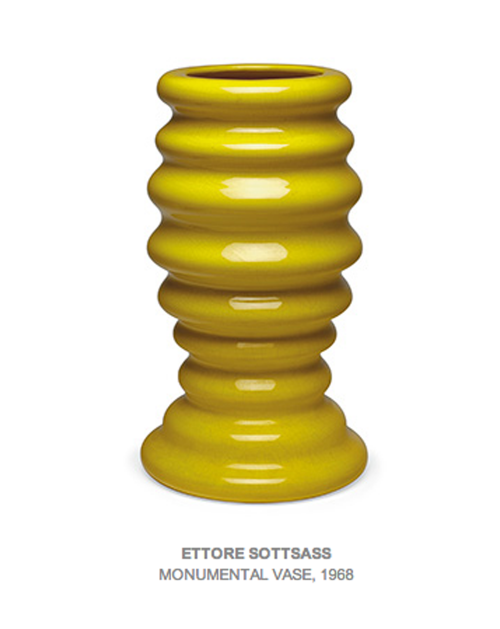 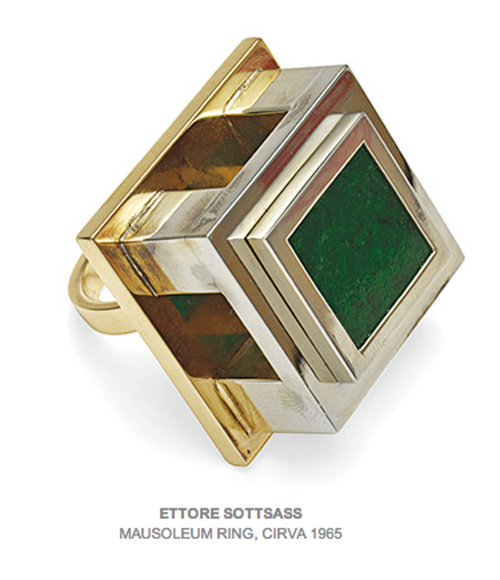 [ christie’s statement ] Ettore Sottsass Jr. (1917-2007) has endured as one of the most significant and influential post-war architect-designers, whose idiosyncratic and versatile talents have guided a modern understanding of the relevance of Design. Fluent across all categories of expression, from architecture to craft, Sottsass was a unique personality that was able to synthesize seemingly disparate influences to render his own distinctive and highly painterly design vocabulary – one that was invested with symbolism and metaphor – erasing the distinctions that were perceived to exist between the fine and the decorative arts.

The collection gathered for this exhibition is fluently representative of the critical period encompassing the late 1950s to the late 1960s, illustrating his evolution from commercial experimentation towards the establishment of an aesthetic credo that was resolved, defined, and invested with highly personal mythologies. Drawn from the personal possessions of the designer and his wife, Fernanda Pivano (1917-2009), and encompassing furniture, ceramics, metalwork, textiles and jewelry, alongside artworks, drawings, collages and a complete series of the self-published artists’ and poets’ books, the collection summons revised interpretation of this universally influential personality. Presented now for the first time, the exhibition will highlight previously unseen works, including furnishings and objects from the couple’s Milan apartment, now published for the first time since Domus magazine chronicled their home in 1967. This unique exhibition delineates the stylistic and conceptual narrative that invokes a unique opportunity for reassessment, and an enriched interpretation of this pioneering figure. [ details ]