renewables that are not new. solar energy and the electric car.

On 6 August 1882 this printing press produced copies of Le Chaleur Solaire (Solar Heat) by Augustin Mouchot, a newspaper that he created in the Tuileries Gardens, Paris, for the festival of L’Union Francaises de la Jeuenesse. It printed 500 copies an hour, using solar thermal technology.

Solar power and the electric car are not new. Designers and engineers, as early as 1870, were creating working prototypes from Cairo to Boston. Over 500 electric cars were registered in Boston in 1902. In Paris in 1870, a solar powered printing press printed over 500 newspapers an hour.

What stopped this innovation? At that time, new technology driven by oil and war. Large ships, planes, and tanks were developed to be powered by oil. According to author David Thorpe, “around 1900 there were three types of powered vehicles on the street, each with a third of the market: steam-powered, electric and gasoline.” In 1900, early champions of the electric car argued that it was safer (gasoline engines at the time risked explosion) cleaner, noiseless, and unlikely to cause environmental problems. Much has changed in the past 100 years, and this storyline has sustained. 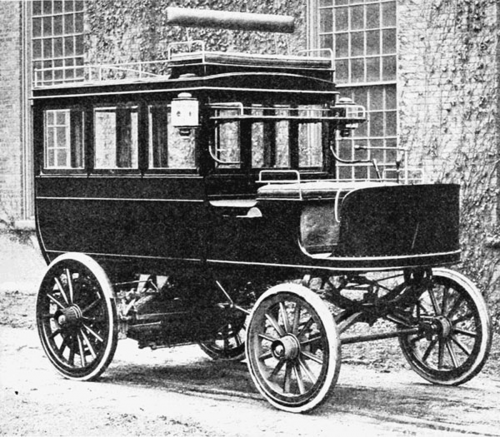 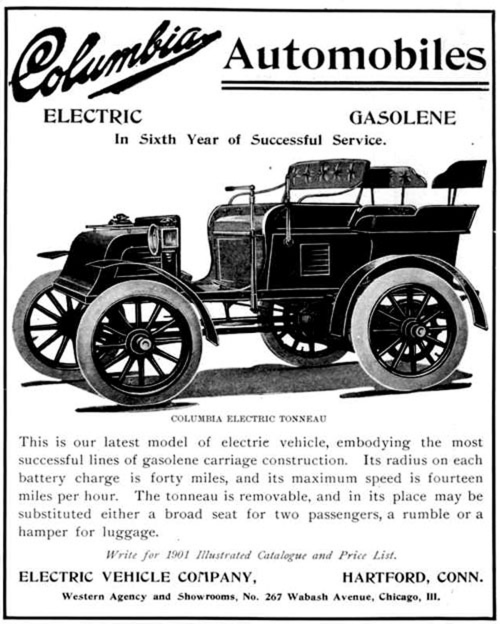