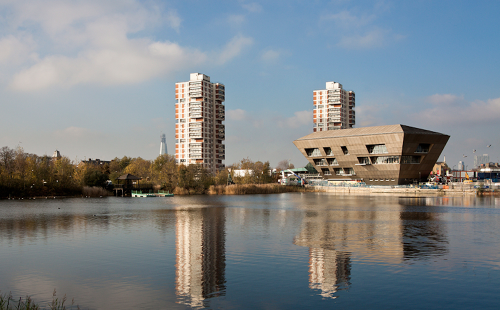 CZWG‘s new Canada Water library in Southwark, London, takes the shape of a hexagonal, inverted pyramid, with immediate services on the main floor (cafe, Internet, current books) that expand as the floors themselves do. There’s a 150 seat performance space on the ground floor, too, and the top two widest levels are devoted to the main library. The exterior is covered with perforated, anodised aluminum sheets, and they’ve allowed for a fifth level – the rooftop – to be utilized as an additional floor as well as a green area.

The goal of making popular books available on the ground floor alongside a cafe is to encourage passersby to pop in, have a coffee and check out a new book – something people might be less likely to do if they knew they had to hike up to the top floor to browse through new releases. Or you could stay all day, “…learning in the morning, listening to a poetry performance at lunchtime, studying in the afternoon, watching first class theatre at night, and then relaxing in the cafe after that,” says Councilor Veronica Ward.

The inverted pyramid shape isn’t just a lark; Rather, it’s an incredibly creative way of meeting a design challenge. Based on their client’s needs, CZWG knew they would need to build a larger space than the site allowed for. They also couldn’t just build straight up because it would cut off the interaction between user groups on a given floor and it would have required the library to staff those additional stories – so they designed outward. Instead of going higher, they went wider and the result is a library that’s both stunning and completely unique. Piers Gough, a partner at CZWG, calls it “a futuristic Pandora’s box of possibilities.”

CZWG is producing some of the most exciting new work in architecture right now. I profiled their other recent project, a cancer treatment center in Nottingham, but readers might be more familiar with some of their higher profile work with the Smithsonian and in New York City.

As a side note, if you think this library is a stunner, check out the “20 More Beautiful College Libraries From Around the World.” Books never had it so good. 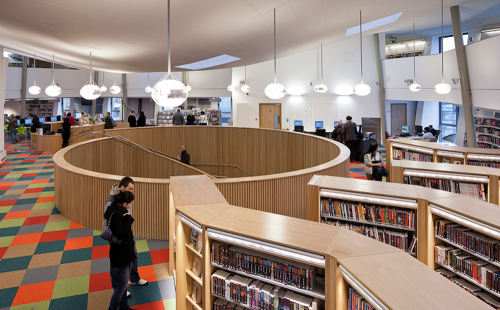 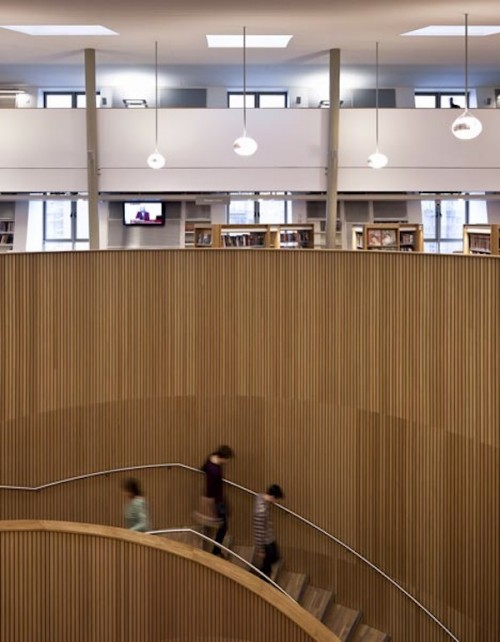 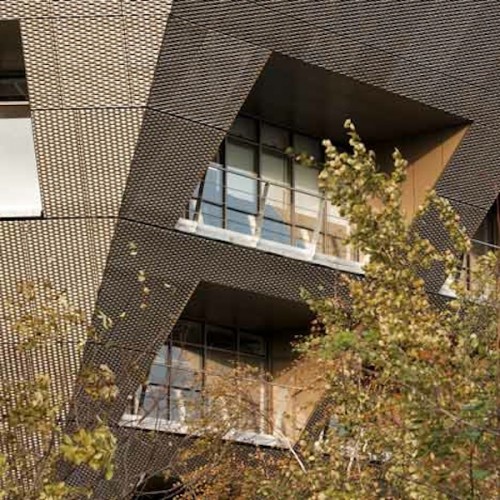 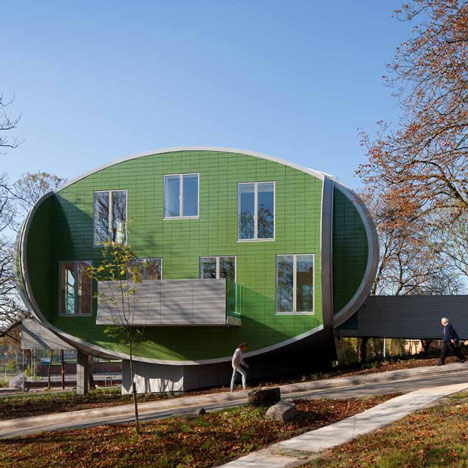 The opening of a new cancer treatment center in Nottingham isn’t the sort of thing that usually makes headlines, but when it’s designed by Piers Gough, founding partner of London-based CZWG Architects, with interiors by fashion designer and Nottingham native, Sir Paul Smith – then it does. This will be the ninth Maggie’s Centre to open in the UK, and after looking at some of the other locations, it’s clear that good design is an essential part of their treatment. 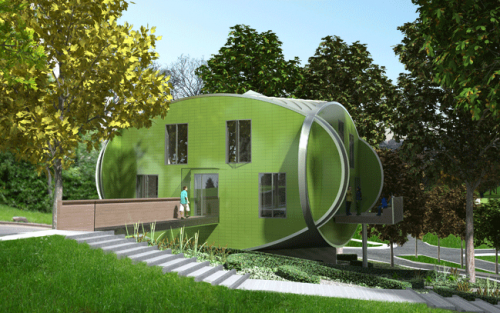 Frank Gehry designed the Dundee location (with a wavy roof line and all) and Zaha Hadid is responsible for a surprisingly angular Centre in Fife. I’ve never been a fan of her work – or bulbous, cartoony design in general – but her Fife location is amongst my favorite of the various and impressive Centres. I definitely like it better than the new Nottingham facility – with its interjecting green ovals, oddly punctuated by a rectangular balcony and windows, the entire building looks more like one of those wooden, children’s shape-matching games. At least the inside looks bright and cozy! 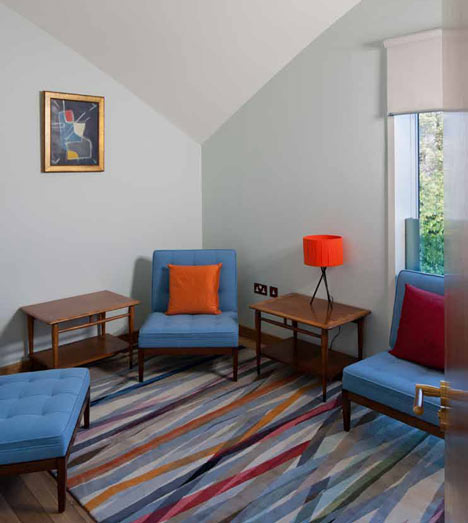 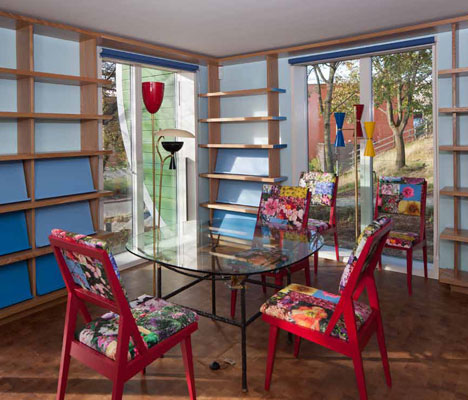