two days after hyperloop-one sets a new speed record(*) of 240 mile per hour record company announces it has raised $50 million and richard branson is coming aboard as chairman.

the test took place at its development track in the nevada desert, north of las vegas. a 28-foot-long pod does this inside a 1,600-foot-long concrete test tube where air pressure is reduced to 200,000 feet above sea level. what’s new is magnetic levitation where the pod hovers above the test track to reduce friction.

the ability to maintain a vacuum in the tube, especially one hundreds of miles long, is one of the steepest challenges facing the hyperloop. every time a pod arrives at a station, it has to decelerate and stop. then the airlock will have to close, pressurize, and open again. then the pod has to clear the airlock before the next pod arrives. the speed in which this occurs will determine the distance between pods.

musk pitched an idea in 2013 for a massive vacuum tube that could whisk passengers in pressurized cabins from new york to los angeles in 45 minutes. he’s getting closer. musk is also working on a tunnel digging concept with the boring company. richard branson also runs spacex both musk and branson working together, innovative electric cars, space travel, and transportation, is scary in a very good way. fingers crossed. 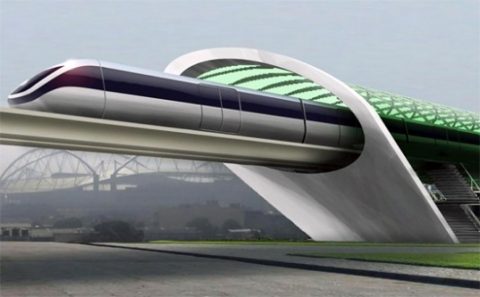 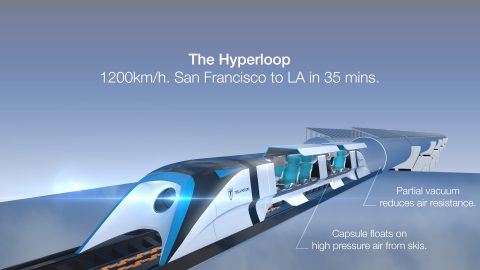 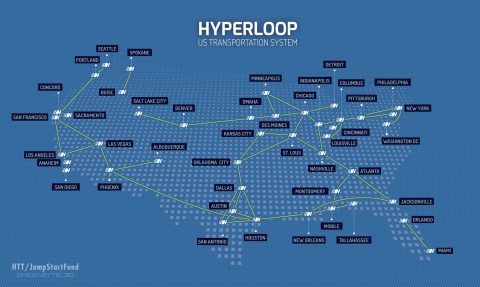 (*) not sure in what category. my benchmark is craig breedlove going 555.485 miles per hour in 1965 driving spirt of america.

above> craig breedlove / spirit of america 1963

last june 2016 craig breedlove, the owner, builder and driver of the jet car sued and lost but the court’s verdict left him opening. he amended the suit a tried again… 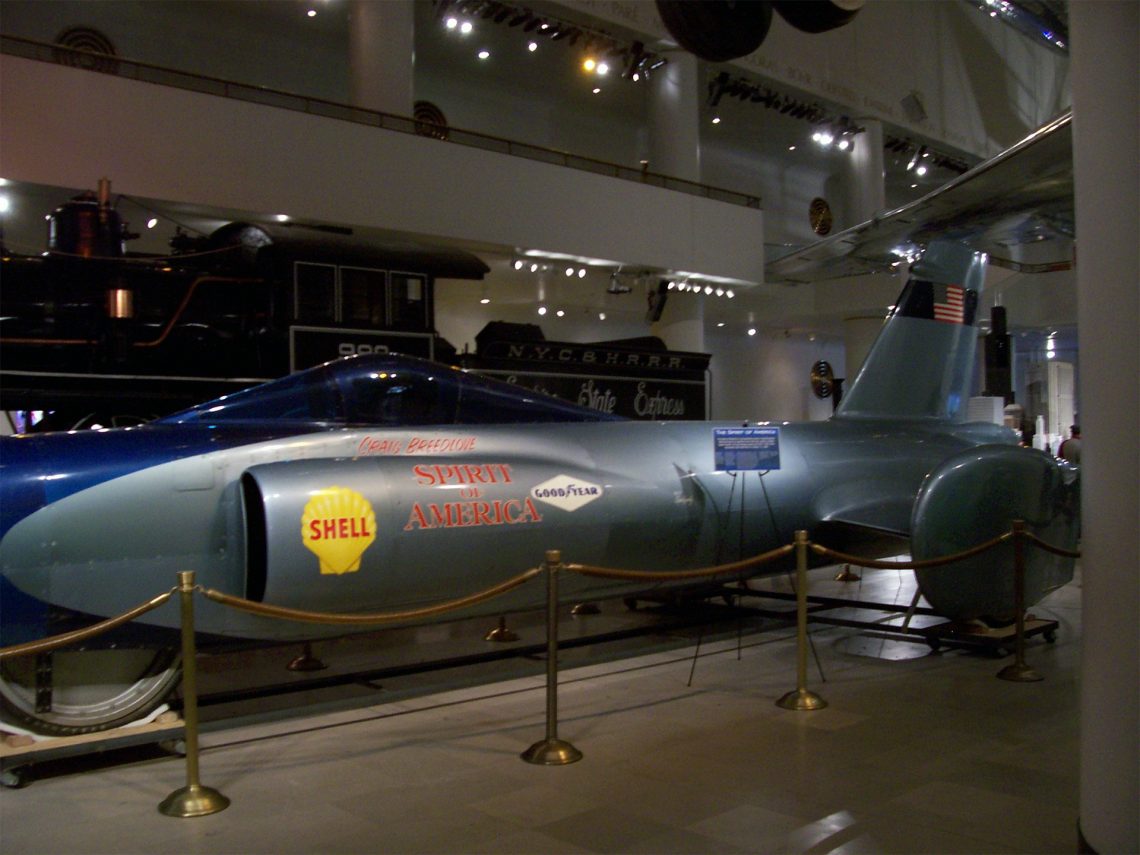 “the car is an american icon,” breedlove said. “it about broke my heart to see the abuse. i didn’t really know the full extent until i got it home.”

9 january 2017 – chicago (ap) — a judge has ruled that craig breedlove can move forward with his legal claim that chicago’s museum of science and industry damaged the jet car he used to set a land-speed record at the bonneville salt flats in utah in 1964.
.
the chicago tribune reports the 79-year-old breedlove says the museum caused more than $395,000 in damage to his spirit of america car. it was displayed at the museum for 50 years and returned to breedlove in october 2015.

breedlove, filed an amended complaint in october, including supporting documents on the american association of museums’ standards and best practices. the judge ruled last week that he can sue.

steven young, a los angeles-based attorney representing breedlove, said monday the aam standards “made clearer to the court” that the museum was negligent in its handling of the vehicle. the museum and breedlove have a settlement meeting set before the judge on 23 january. young said he would like to see the case resolved without either the museum or breedlove having to “spend more money,” but said a settlement is unlikely.

“if it doesn’t (settle), we will go forward … and ultimately, we will see the museum in court,” young said.

“spirit of america,” recorded a new land speed of 407.25 miles per hour on the salt flats of bonneville, utah.