We get asked a lot about what’s trending though lately the big topic is who’s putting more emphasis on their online capabilities and what’s driving traffic to the website. For example in March [shades of blue] in conversation with Matteo Alessi, international sales and development director for Alessi, the pop-up concept was mentioned as a way to build face-to-face relationships that transfer to online purchases. 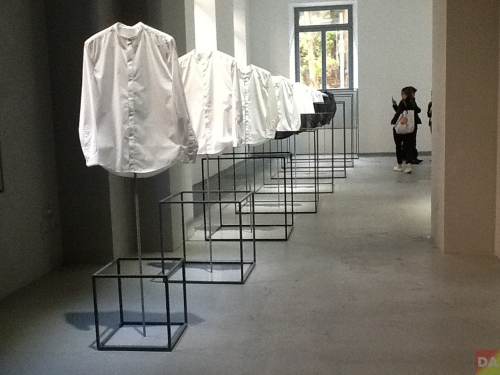 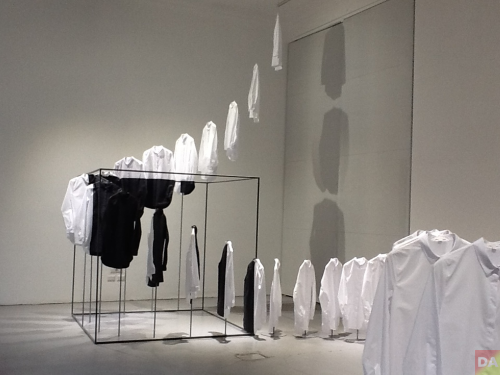 Again, a few weeks later, an enticing pop-up presented itself in Milan where clothing label COS and Japanese design studio Nendo created an installation in the Brera district in a very cool space. It was really more Nendo installation than COS. The ground floor space was empty except for the Nendo’s installation (above) and the basement a huge display of Nendo’s work. COS made it’s presence known with just a smattering of simply minimal accessory collections near the ground floor entrance. It was enough. 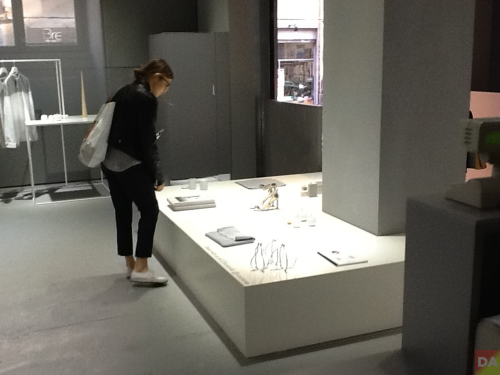 cos assessories near ground floor entrance 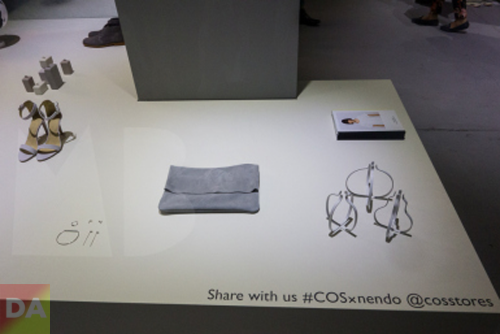 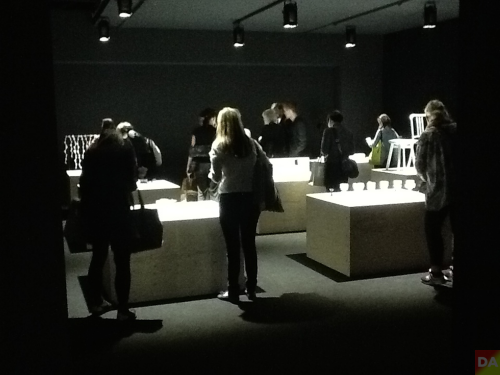 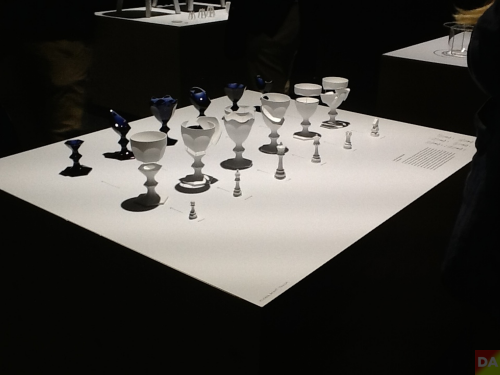 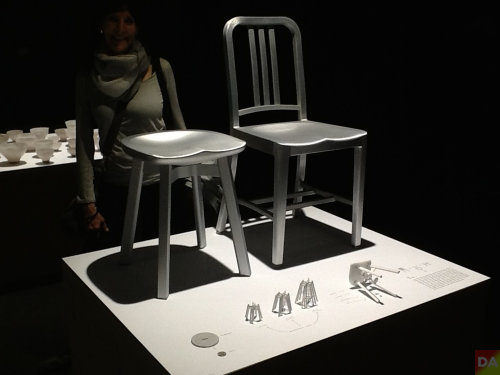 We really went to see Nendo but discovered COS. COS (Collection of Style), owned by H&M, a best-kept secret that everyone in fashion seems to know launched with a catwalk show at the Royal Academy in 2007. An up-market brand positioned at a slightly higher price point to that typically associated with H&M’s fast fashion offerings.

H&M started their guest-designer collaborations in 2004 with Karl Lagerfeld. Then Stella McCartney and avant-garde Dutch designers Viktor & Rolf in 2005. COS partnering with Nendo works well if you’re familiar with Nendo’s simple and almost timeless solutions. Current without being trendy, very Nendo-like.

Until recently, if you lived in the US you had to go to London or Paris to purchase COS because they were in Europe only and sold nothing online. That’s all changed. COS is currently operating across Europe and Asia with a total of 82 stores worldwide and will open its first store in the USA, New York, in spring 2014. Miami might be the next store. 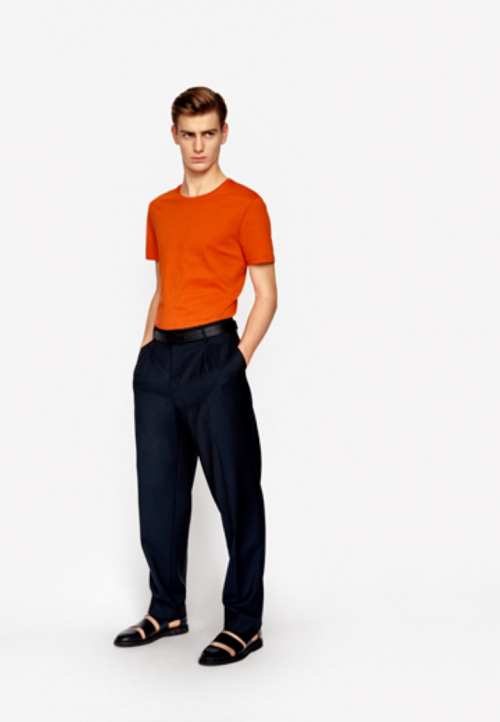 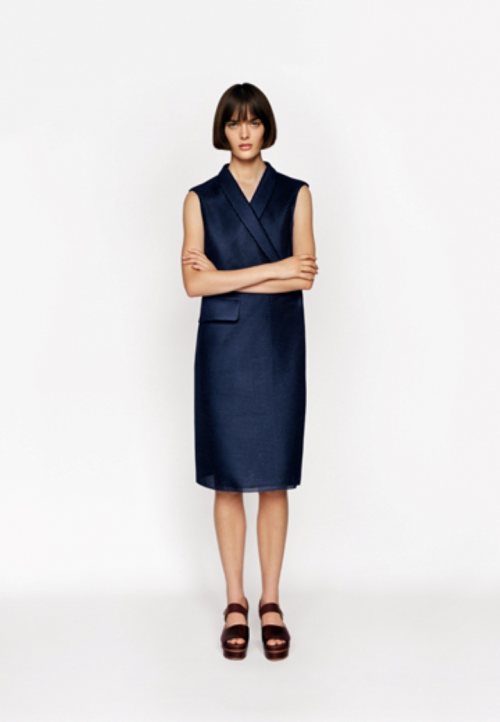 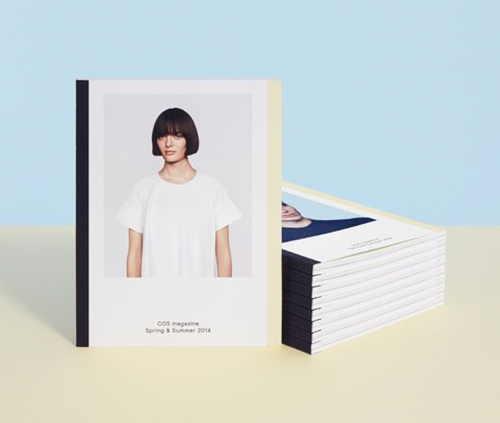 The COS press kit consisted of a well-designed and expensive limited-edition looking spring & summer 2014 magazine (above) and a small creative little brochure with the story behind the pop-up collaboration. The magazine was in English, the brochure in English and Italian, with Italian store locations in back: Bologna, Firenze, Milano, Verona and coming soon, Torino. The details draw you in.[ nendo ] [ cos ]