today in 1633 galileo found guilty of heresy believing the planets evolved around sun not earth.

above > galileo on trial was forced to renounce his beliefs in copernican theory and the motion of the earth.

summoned to rome by the inquisition on september 23 1632, he was put on trial and following the verdict of the inquisition ( 13 february 1633) was forced to renounce his beliefs in copernican theory and the motion of the earth. the original verdict condemned him to life in prison, but was amended the following day to house arrest, a sentence that remained in force until his death. his book (dialogues) was banned by the catholic church and only in the 1990s did the church recant its condemnation of galileo. 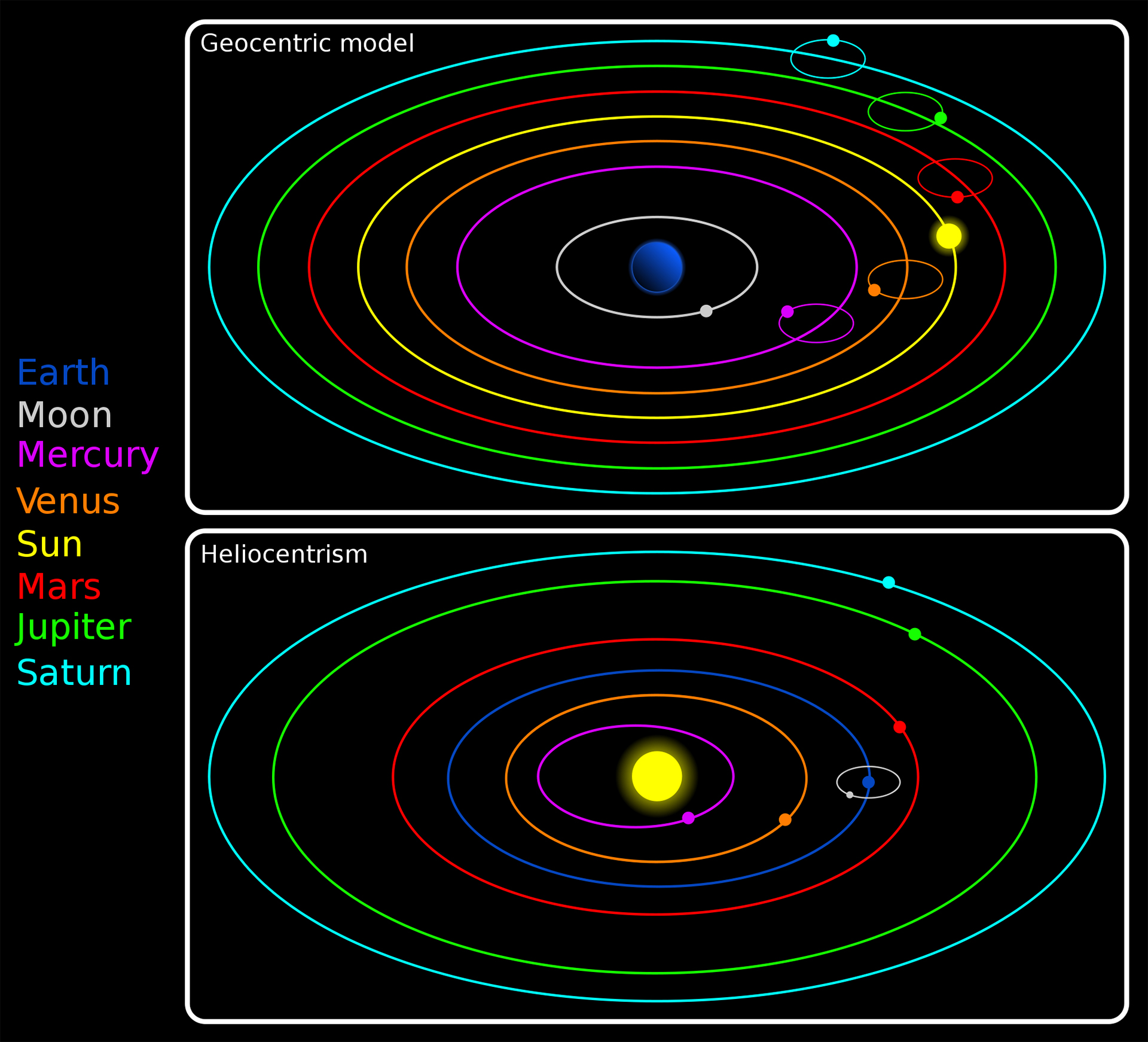 galileo galilei’s observations strengthened his belief in copernicus’ theory that earth and all other planets revolve around the sun. most people in galileo’s time believed that the earth was the center of the universe and that the sun and planets revolved around it.