this year marks the 50th anniversary of the museum of contemporary art chicago. to celebrate, the mca will be hosting a free, weekend-long event entitled mca hearts chicago consisting of programs, speakers, workshops, and interactive artist projects that highlight the history and future of the museum of contemporary art as well as chicago. an engaging discussion will be held by activist and singer jamila woods, and there will be a special guest performance by rapper, producer, and entrepreneur lupe fiasco. additional festivities will include the official launch of the museum’s community engagement space, the commons as well as the opening of the newest collection exhibition, we are here. 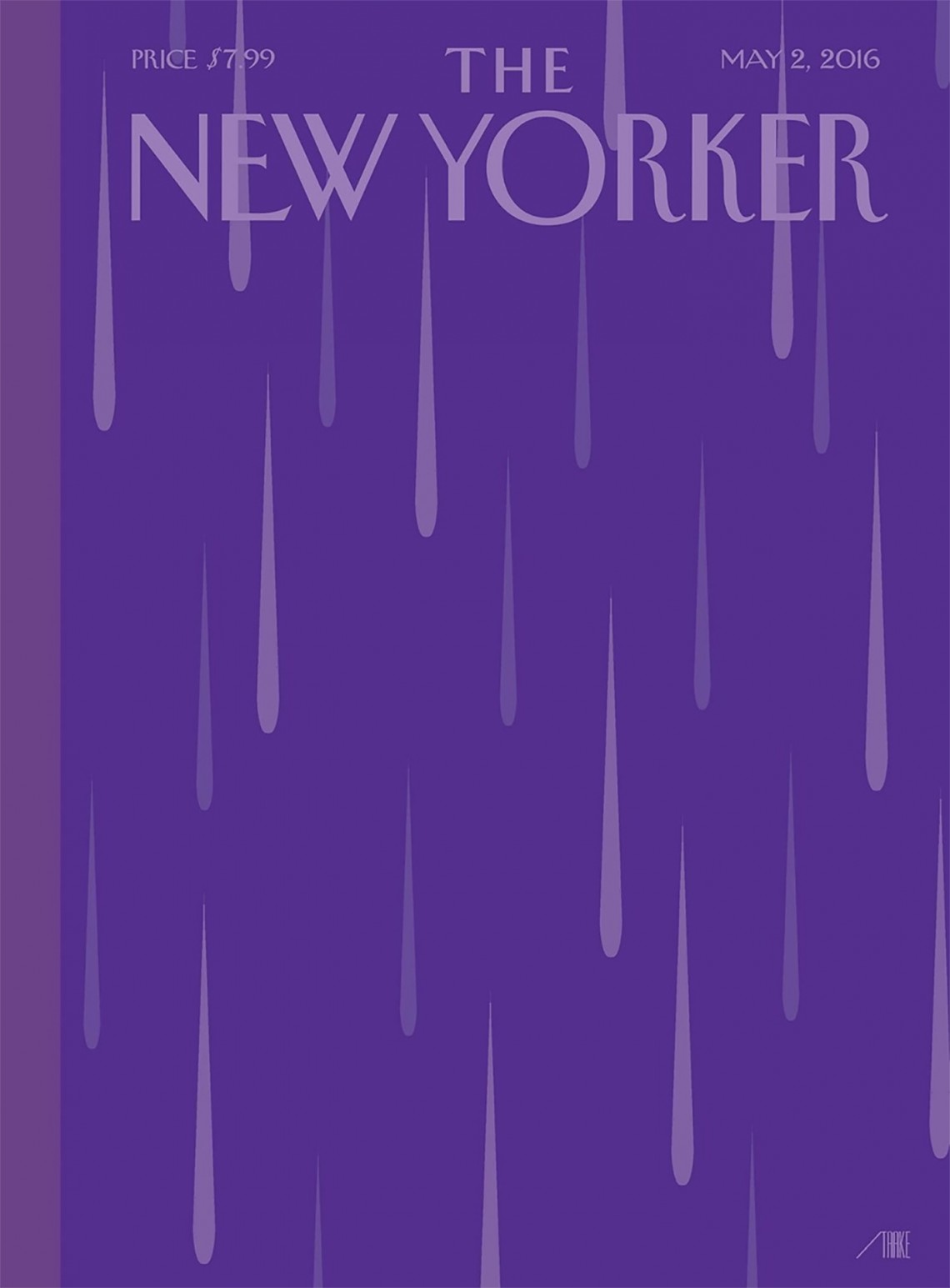