over the past 20 years, there has been an evolution of many middle eastern cities. abu dhabi is one of them – developing economically, expanding socially and growing culturally. in its ongoing construction state, erecting new landmarks amidst old buldings, modernity is paving its path and showing that dreams are becoming reality. capture illustrates this specific moment in time. 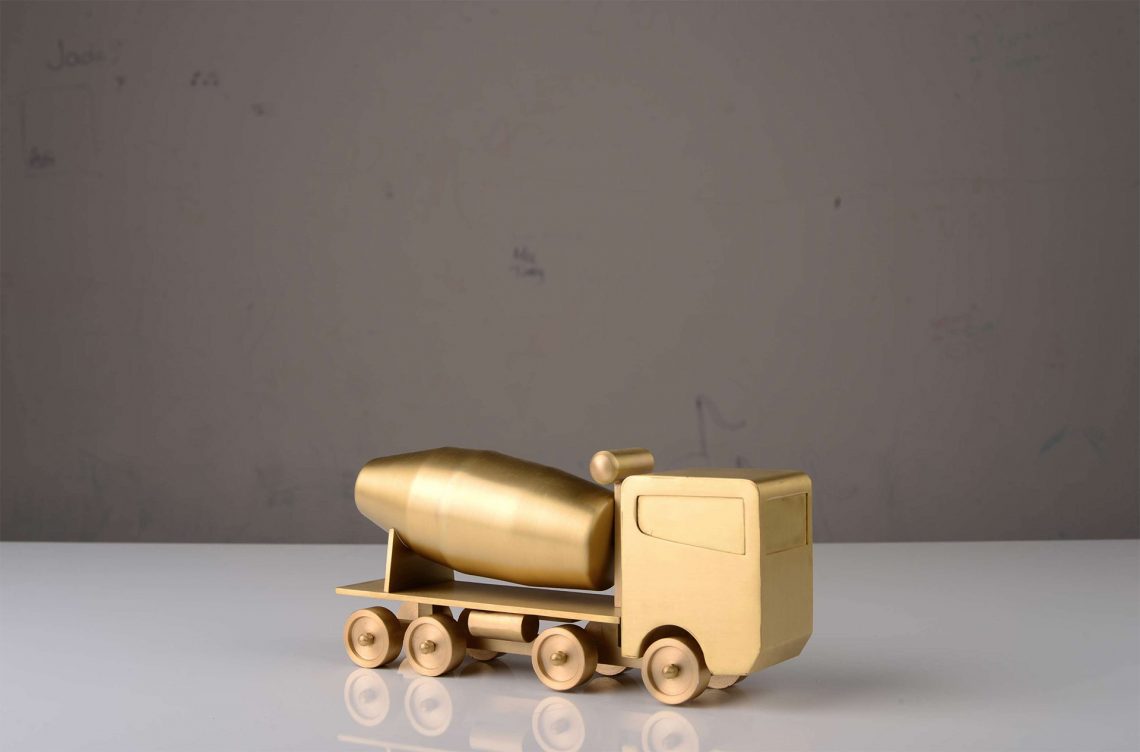 carlo massoud is a lebanese product designer and interior designer. after graduating with a masters’ degree in product design from alba (academie libanaise des beaux arts), he pursued a master in product design for the luxury industry at the school of art and design lausanne (ecal) where he had the opportunity to work on several projects under the supervision of international designers such as ronan bouroullec, barber osgerby, marti guixé, pierre charpin, umberto and fernando campana.

his designs derive from a deeply engraved social critique humorously transformed into a useful and playful “object”. his projects range from tableware products, to function driven exhibition stands, packaging, and furniture, to ultimately embrace interior spaces in a magical atmosphere. he has exhibited his work at the beirut art center, and in many other design gatherings.