A new Harley-Davidson electric motorcycle was unveiled Tuesday at an exclusive preview on a closed runway at the former Marine Corps Air Station in Irvine. The name is LiveWire.

LiveWire weighs 460 pounds and is capable of zero to 60 in under four seconds. Harley isn’t saying much about the drivetrain beyond saying the bike uses a lithium-ion battery with a range of 53 miles. It charges in 3.5 hours at 220 volts. 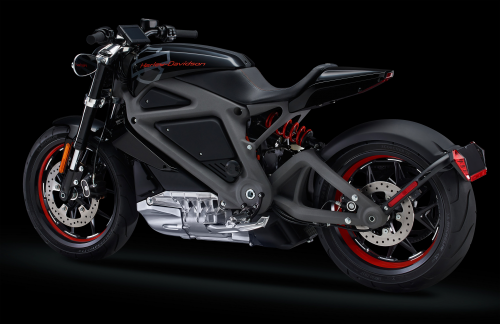 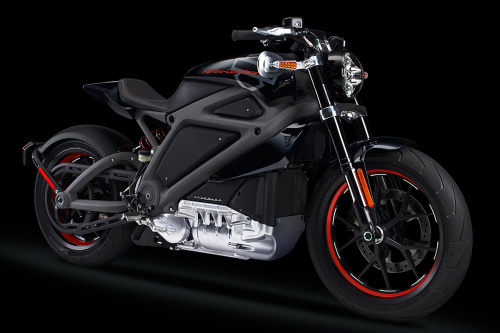 “As a company, we have always been about strength and freedom and power,” Matthew Levatich, Harley-Davidson’s president and chief operating officer, said on the former El Toro airstrip. “So it’s really a question of ‘why not?’ instead of ‘why?’ This isn’t some sort of ploy for us. This is real.”

It’s a pretty big bet by the 110-year-old company who’s built a reputation on power and rebel attitude because this bike is not loud, but quiet. It doesn’t sound like the prototypical Harley—or a “fighter jet landing on an aircraft carrier” as Harley puts it. But the whirring noise of Harley’s electric is in special jarring contrast to the well-known sound of its engines — They won a well-publicized legal action protecting the “potato potato” sound of its Vtwin engine as a design feature and brand element.

Electric technology in the motorcycle world has not kept up with automobiles for several reasons. Motorcycle manufacturers are not required by federal agencies, as carmakers are, to produce a certain number of electric vehicles or to maintain an increasingly low average miles per gallon rate. Also, a motorcycle frame cannot accommodate massive battery packs as easily as a car chassis.

There are well-regarded electric bikes on the road now. Ashland, Oregon-based Brammo has leading-edge electrics, but it’s not gaining market share.

BMW is the only major that has an electric two-wheeler in production, a scooter called C Evolution, but not yet available in the U.S.

The big four Japanese bike makers, Honda, Kawasaki, Yamaha and Suzuki — are believed to be deep into research and development. Electricity might be something every motorcycle manufacturer will have to investigate –just like every automobile manufacturer.

What’s a little interesting is how the company plans to expose LiveWire and see if it will be accepted. They’ve made a number of prototypes to be released around the world starting with New York City Monday, 23 June. 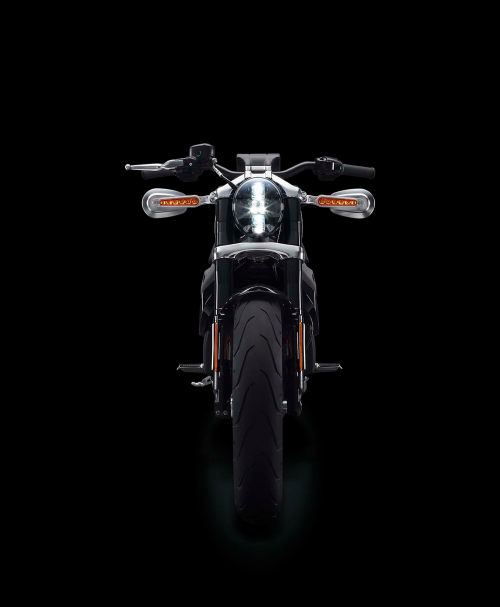 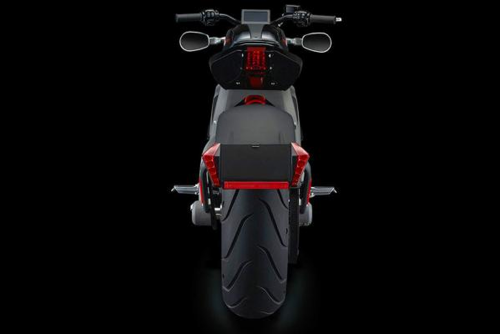