Classic via old style messaging: the “post stamp” from Royal Mail. “We always like to start the year with a classic and this year we’re launching our Special Stamp programme with ten, in one very special issue– British Design Classics.” 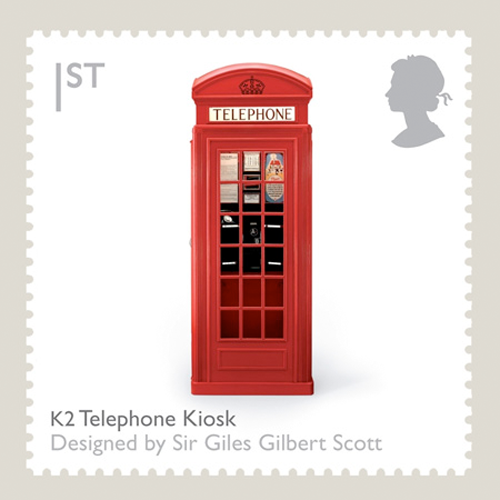 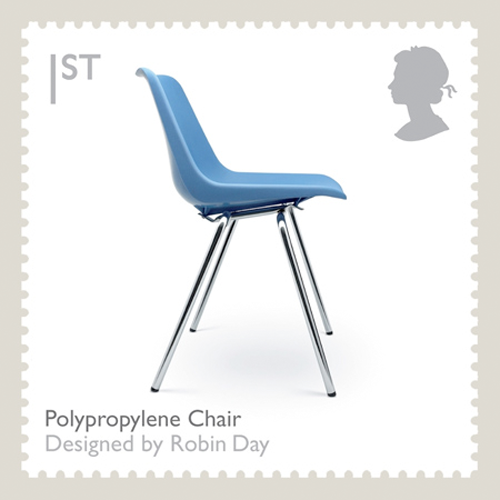 1st Class – Polypropylene Chair
Found in public buildings throughout the world, almost everyone will have sat on a Robin Day chair
at some time. 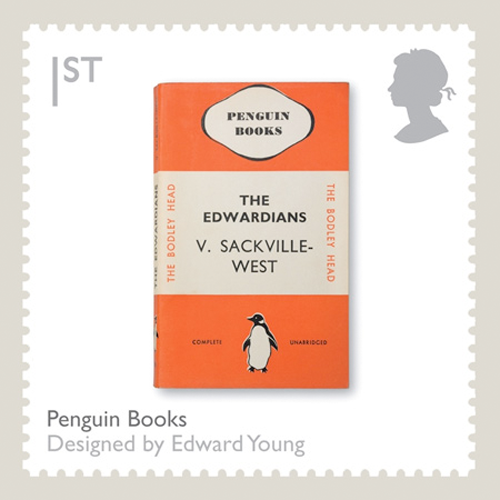 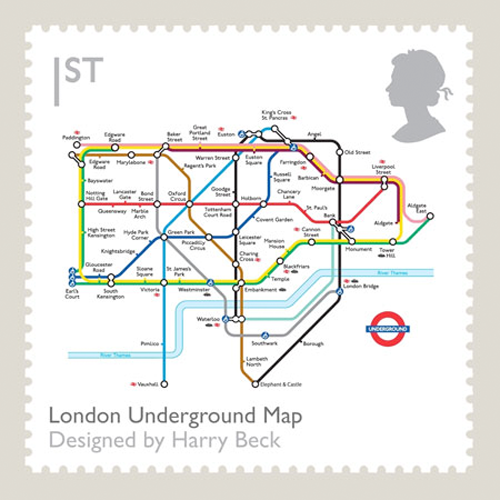 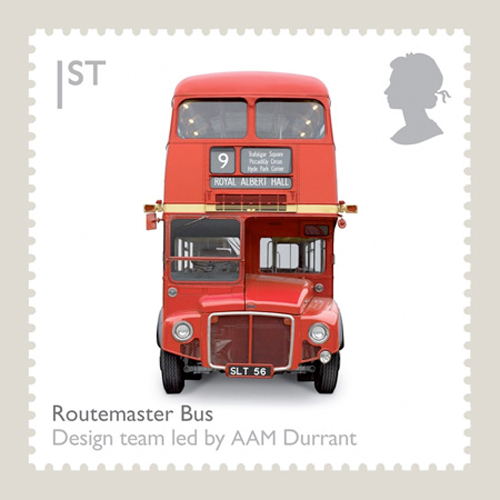 1st Class – Routemaster Bus
Once a symbol of London to visitors from all over the world now only a few of Douglas Scott and Colin Curtis’s remain on London’s streets. 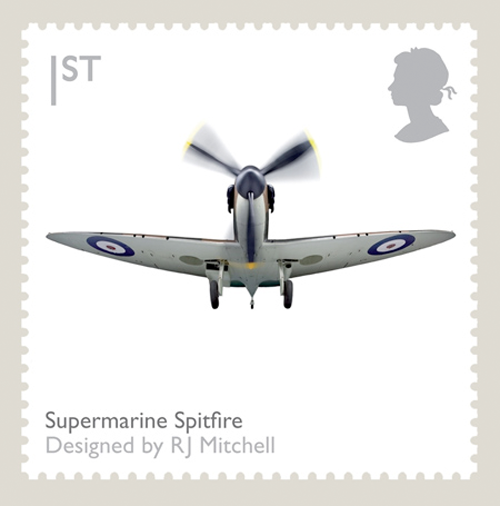 1st Class – Supermarine Spitfire
The superlative Battle of Britain fighter with its distinctive elliptical wings was designed by R J Mitchell who sadly died before the plane went into production. 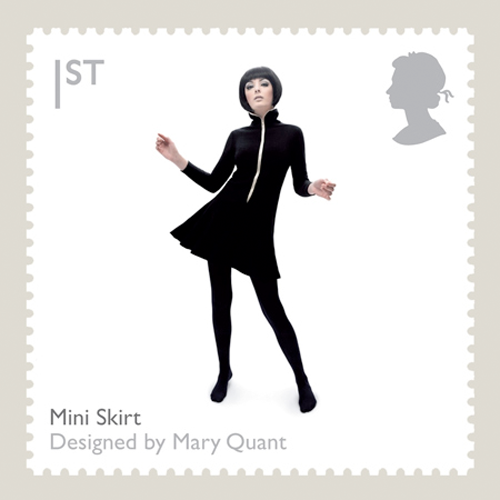 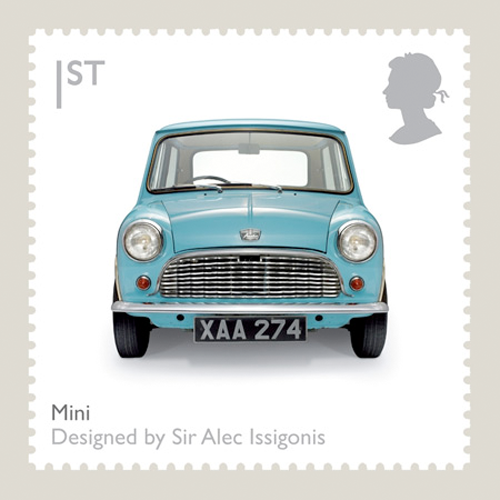 1st Class – The Mini
Sir Alec Issigonis made use of every available space in the small car that was as much a fashion statement as a means of transport. 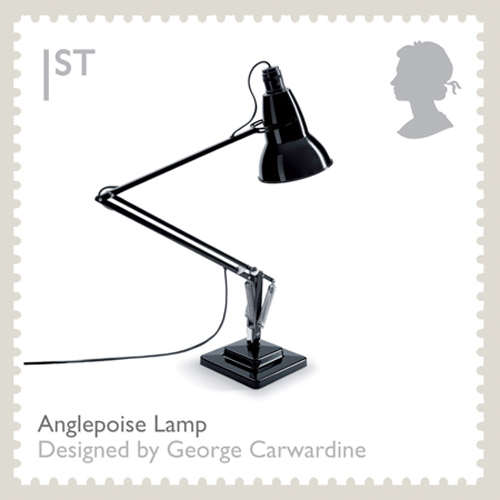 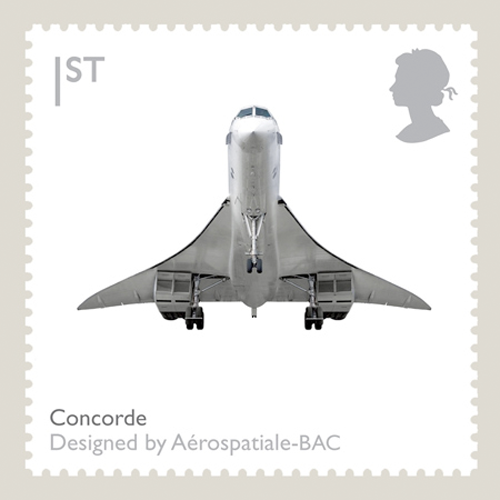 1st Class – Concorde
Aerospatiale and BAC’s supersonic jet was capable of twice the speed of sound and beautiful to look at too.

Anyone wondering what gasoline will cost in 2010? Here is a car from the Sexy Green Car Show you should keep abreast of. It’s a four seater eco car built from lightweight materials and should be on the market by 2010.

The British-designed Axon uses a tiny 500cc engine to give a fantastic 100 miles per gallon plus a top speed of 90 miles an hour.

It’s made from recycled carbon fibre – the same lightweight stuff used to make the bodies of Formula 1 cars.

And it has also been wind-tunnel tested to make it as aerodynamic as possible.

The two cylinder engine has only 43bhp, but that should be enough to help it keep up with other traffic because of the light weight.

It will meet the latest emissions standards, emitting only 70g/km of carbon dioxide according to the makers.

You can place an order now.

There is space for two adults and two children in child seats, and if the rear seats are not being used, this versatile design has a removable rear to turn it into a pickup.

The seat covers in the prototype are made from recycled denim and pin-striped suits, and will remain an option.

The world’s first eco car show opened at the Eden Project in the UK last week. Let’s discover which type of green motor we’re most likely to be driving in the future.

Love them or hate them, cars are not going away. But road transport accounts for a fifth of our carbon dioxide emissions in the UK, so it’s time to transform the way we buy and use them.

The good news is that in the UK the government’s King Review of transport tells us we can reduce road transport CO2 emissions by a massive 80% by 2050 if we start buying the right vehicles now and take our old bangers off the roads. Now, the technology is out there and our Sexy Green Car Show brings it to you.

Traditionally, environmental organizations have not had much to say about cars, except to try and persuade people not to use them. But at Eden, based in rural Cornwall, people are acutely aware of a dependence on cars. For many it’s just not practical or affordable to travel another way. END_OF_DOCUMENT_TOKEN_TO_BE_REPLACED