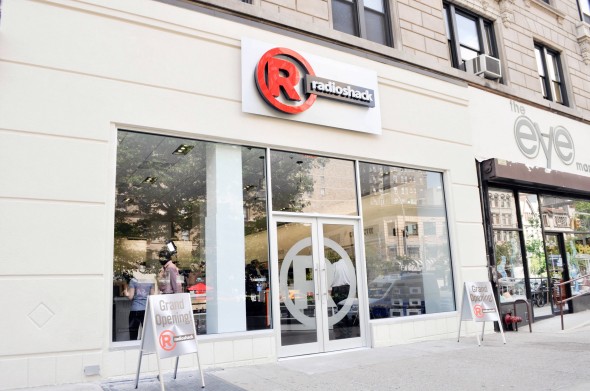 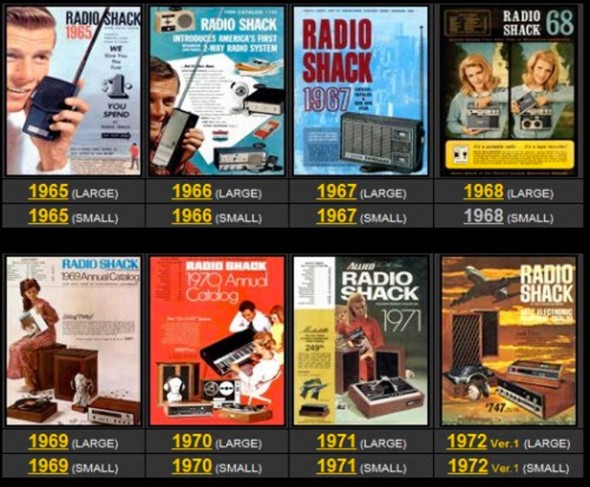 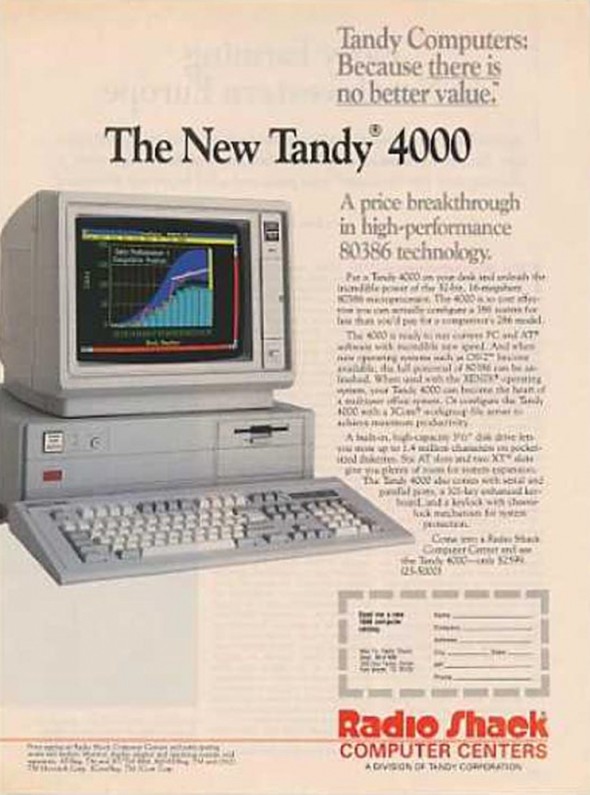 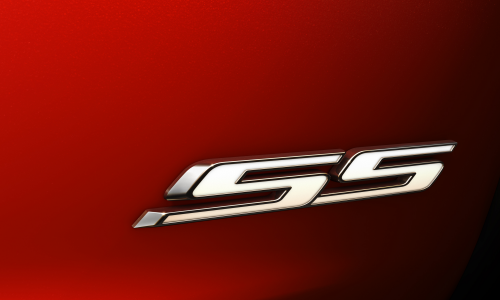 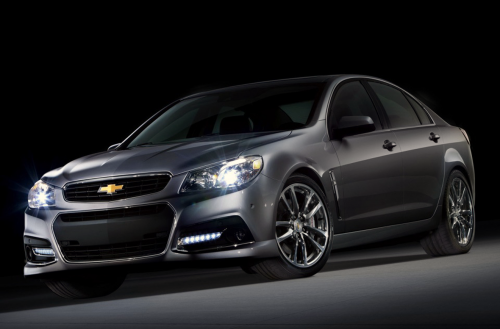 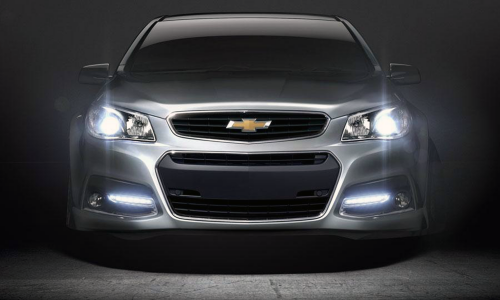 the yerba buena center for the arts in san francisco, where wednesday’s event took place.