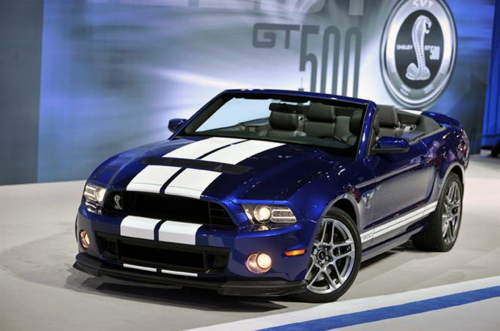 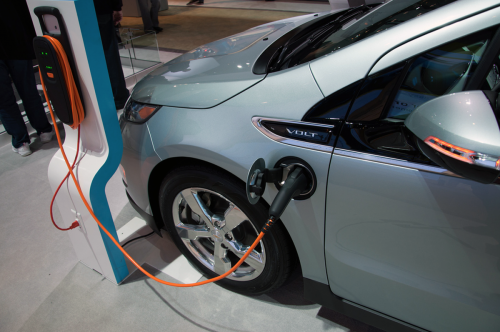 DesignApplause picks their faves in five categories:
• Best All-New Production Vehicle: Lexus LAF – their first super car – only 500 of them
• Best Concept Vehicle: volvo concept you – does not even look like a concept, at first glance
• Best Green Vehicle: BMW i3 “concept” – predict first in this class to hit the streets
• Best Exhibit: Honda – they create a lot of cool objects
• Vehicle I’d most like to have in my driveway: Audi R8 Spyder 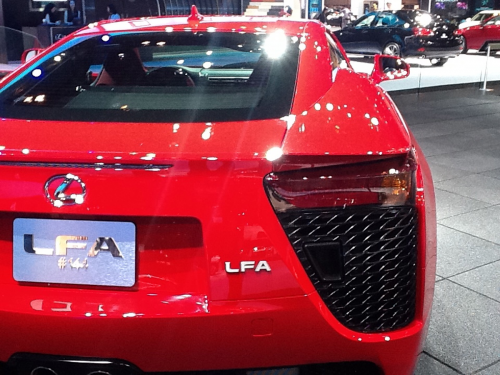 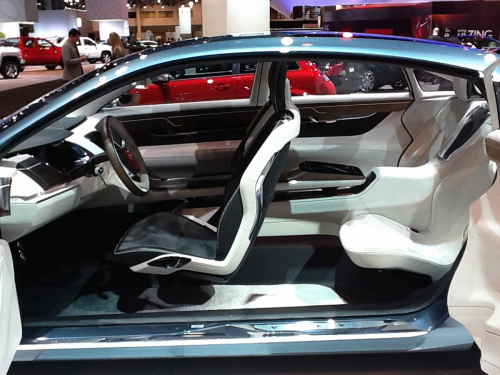 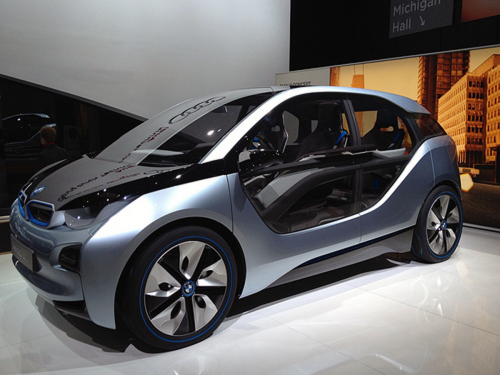 The new i3; BMW’s first series-produced all-electric car, was created for practical everyday driving. It focuses primarily on the drive-ability in urban settings and of course zero emissions. This may be the best of the all-electrics due out and looks to be out first. 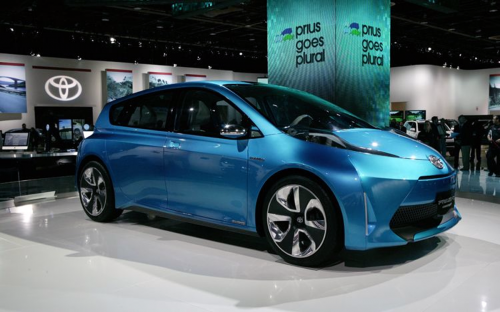 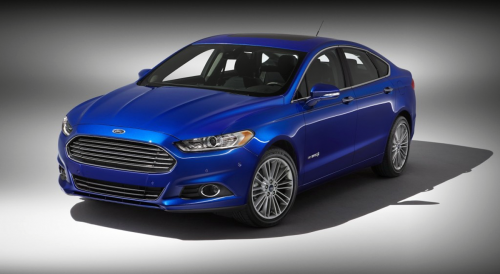 The fusion is not only getting better, it’s getting greener by dropping all V-6 engines and instead adding a pair of greener sedans: a hybrid and plug-in-hybrid. 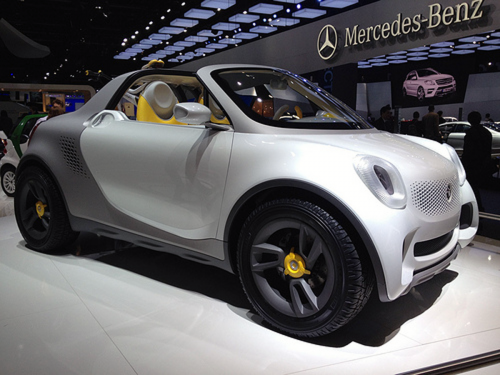 Bonus: Smart For Us urban pickup truck is tiny, a two seater, zero emission, all-electric just over 11.5 feet long and under 5 feet wide. It will haul anything as long as it’s small.