Artist Hardware, an arts materials company the produces Field Portage bags, notebooks, sketchpads and paintbrushes, is about to release the Sensu Brush, a paintbrush designed specifically for the iPad.

“Sensu is two very useful tools in one. A brush and a stylus for capacitive devices like the iPad and iPhone. The rubber stylus is exposed when the brush is closed. This stylus is great for sketching and writing or as a general navigation tool. Grasp Sensu near the nib section and pull it out of the protective cap. You will reveal the capacitive bristles of the artist brush. Insert the rubber stylus into the cap and the cap becomes a handle for your brush.”

Artist Hardware funded Sensu with a successful Kickstarter campaign, and now, six months after it ended, they’ve finished production on the brush and have begun sending them out to backers. The reviews are starting to come in, and so far they’re all positive.

“We were really impressed by the way the Sensu Brush works as a stylus or pointing device. The chrome-plated brass body feels light but stable in hand. The length of the stylus means it fits perfectly in the crook of our hands between thumb and index finger when used in pen/pointer mode. The smooth sculpted shape of the stylus body/brush cover is simply lovely. We felt it was one of the most natural and balanced styli we have used. It seems just about perfect for long sessions writing, sketching, or painting. Of course, everyone’s hands are different, but we think the Sensu is spot-on as a stylus.” –ipadcreative

It won’t be on sale until May 25, which – yes – falls after Mother’s Day, but nothing says Mother’s Day nostalgia like an I.O.U. gift. But this time you’ll actually deliver, right? 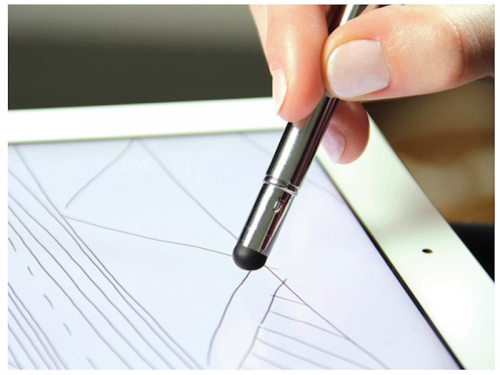 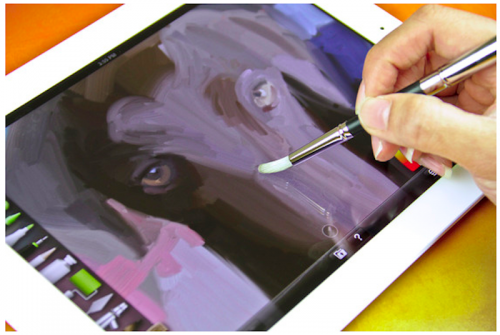 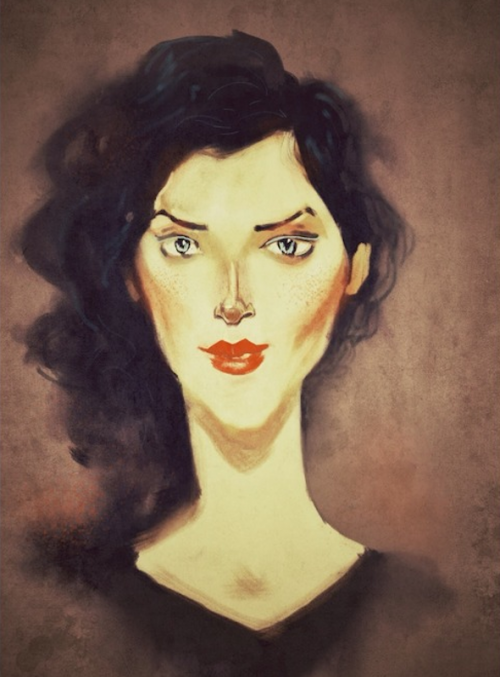 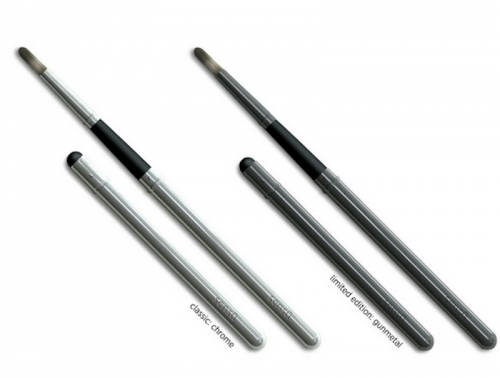