architects, designers, and design lovers are invited to pop in and out of 13 of soho’s top design showrooms where festive libations and a unique curated selection of short films will take place in each showroom. the event is free, but rsvp is required.

two significant design documentaries were just released:
• graphic means: a history of graphic design production
• pressing on: the letterpress film
screening them on the same evening, as a double feature, makes this event a must-see!

members: receive 25% off with promo code:
1. login to sta site
2. click the dropdown menu under your name
3. select member codes to find your promo code

levit and her team spent years traveling around the us and uk, interviewing designers ellen lupton, art chantry, adrian shaugnessy, tobias frere-jones, paul brainerd, steven heller, carolina de bartolo, dan rhatigan, and many more. digging into archives, university libraries, and even thrift shops to uncover forgotten tools and materials, graphic means gives viewers a look at the history of the ever-evolving design industry, and what’s in store for the future.

though design is more popular than ever, with countless books and magazines dedicated to its new trends and thousands of students hoping to enter the field each year, its history has been largely ignored until now. graphic means: a history of graphic design production is a must-see film for anyone who loves design, art, history, or the intersection of all three.

the modern world was born on a printing press. once essential to communication, the 500-year-old process is now in danger of being lost as its caretakers age. from self-proclaimed basement hoarders to the famed hatch show print, pressing on: the letterpress film explores the question: why has letterpress survived? worlds of each character emerge as unusual narratives—joyful, mournful, reflective and visionary—are punctuated with on-screen visual poetry, every shot meticulously composed. captivating personalities blend with wood, metal and type as young printers strive to save this historic process in a film created for the designer, type nerd, historian and collector in us all.

pressing on has been reviewed as beautifully capturing the art and technology of letterpress printing and preserving important voices in this craft for generations to come. this preservation is enhanced by the exquisite camerawork, lighting and music. notable figures have lauded the film in the letterpress and design fields, such as steven heller, former art director at the new york times, who stated, “pressing on is an essential document not just about a revolutionary means of human interaction, but to savor the passion of its practitioners.” 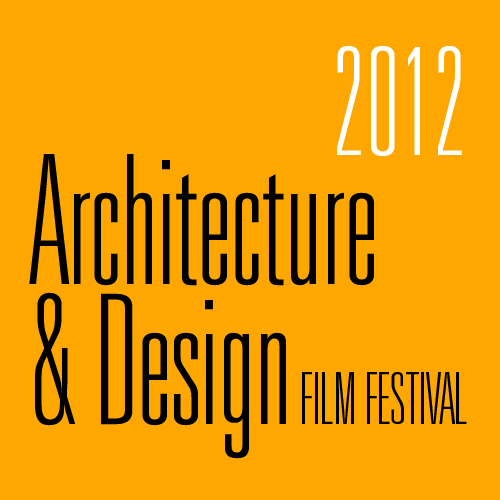