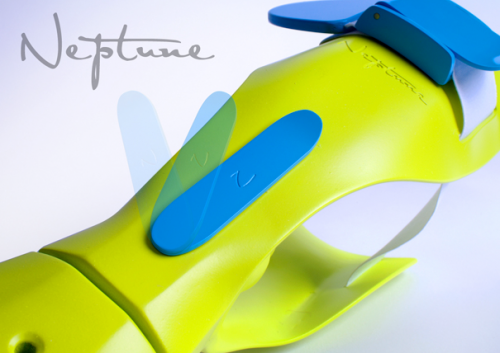 physically disabled columbian nelson cardona fulfilled a dream to climb Everest with the help of prosthetic legs.
He also wants to swim the English Channel and he might be able to do it with Neptune, a prosthetic flipper. 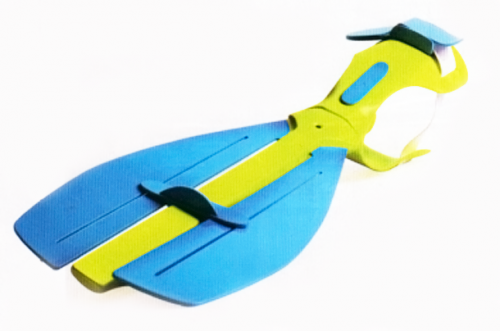 above: c-legs are used by a double-amputee who also swims 2.500m a couple of times a week and is very interested in the neptune concept being developed.

above: inspiring everyone including designers, alexander mcqueen among others, aimee is an athlete, actor and activist talks about her prosthetic legs — she’s got a dozen amazing pairs — and the superpowers they grant her: speed, beauty, an extra 6 inches of height.

above: aimee at mit h2o symposium

above: neptune concept lures me deeper and deeper. i think this is about a skateboarder prosthesus. but, maybe there is or will be…