Branding the new american airlines and us airways. 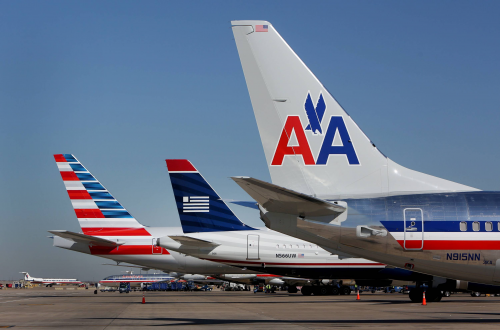 Ammerican Airlines. US Airways. The odd couple at first glance this is not. Here’s a safe bet: Red. White. And. Blue. 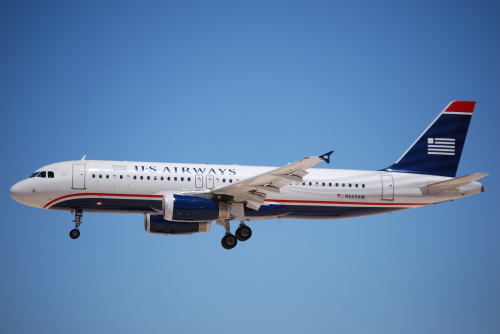 The American aircraft fleet overall needs a facelift and they are at the beginning of their fleet renewal vs. US which is nearly done. [ details ] 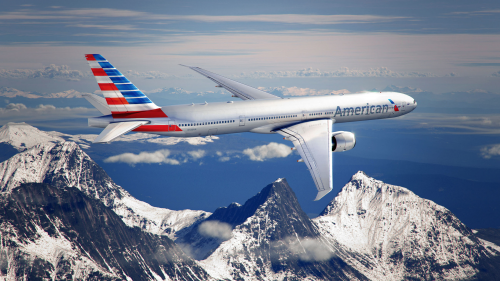 [ overheard ]
15 feb 2013
US Airways CEO Doug Parker was non-committal when asked about American Airline’s new livery at an employee meeting Thursday regarding the merger, a transcript shows.

“I just don’t know. I think that’s the kind of thing you want to go spend some time on, talk about what’s the right branding for the combined airline,” Parker told employees Thursday.
The new American Airlines brand, unveiled just weeks before the merger, has drawn a lot of derision. So far, Parker and AMR Corp. chief executive Tom Horton have suggested in public that the new livery would stay with the new merged airline.

Horton was pretty firm on Thursday with my colleague Andrea Ahles in Fort Worth. Here’s what he said about keeping the livery:

[Horton] It looks like something you would design if you were going to put American and US Airways together. But it is a new look. We are rolling it out very quickly. In fact, we have 60 new airplanes coming this year that will be delivered with the new livery. … And I think it’s a great presentation of the new American going forward.

But with US Airways employees Thursday, a securities filing shows Parker isn’t so sure. Here’s what he told employees:

[John McDonald] Doug, lots of questions about that tail and that design right behind you.

[Parker] That is the American Airlines livery and that’s the US Airways livery. I got a lot of questions on this today and I don’t have a great answer, mainly because this is the kind of – kind of a detail we just don’t have answers to yet. I’m not suggesting by any means that we won’t be able to [inaudible]. I just don’t know. I think that’s the kind of thing you want to go spend some time on, talk about what’s the right branding for the combined airline. I haven’t seen the work they’ve done to come up with the branding they have, but I know they spent a lot of time on it and they’re proud of it, so I don’t want to prejudge one way or another. I just want to – that’s a detail that still needs to be worked out and one that we’ll work out together.

20 february 2013
US Airways’ latest employee update on its merger plans is out, and the company has some interesting things to say about maintaining its hubs and whether or not it will keep American Airlines’ new livery.

American and US Airways announced their merger last week, and plan to close on the deal in the third quarter. The new American livery has been a source of much derision, and people have wondered whether the merged airline will keep the tail design.

US Airways CEO Doug Parker will lead the merged airline, and it seems like the US Airways team could be open to a change. American adopted its new branding and livery while the carrier was in Chapter 11 bankruptcy protection.

Here’s the company’s response from a Q & A in the employee update:
Q> What will happen to the American Airlines and US Airways branding and livery?
A> American Airlines is one of the most iconic brands in the world, and we are excited to operate under that globally recognized brand name. More specific branding and livery decisions will be made in due course as we move forward in the integration-planning process

The company also reiterated its promises not to do major cutbacks – a crucial issue for both travelers and employees.

Q> Will you be downsizing any hubs, reservation centers or facilities?
A> This is a merger premised on growth . Our synergies are derived primarily from the revenue benefits of American Airlines’ and US Airways’ complementary networks . Importantly, we expect to maintain all hubs and service to all our current destinations 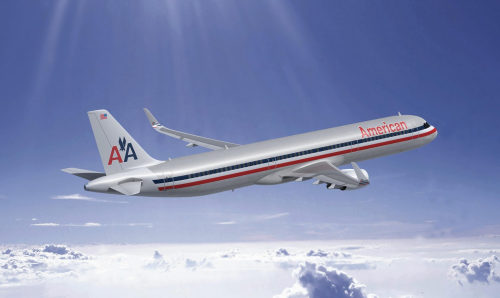 The design community will pay close attention to how the American brand will morph, if at all. American’s previous brand lasted 46 years. 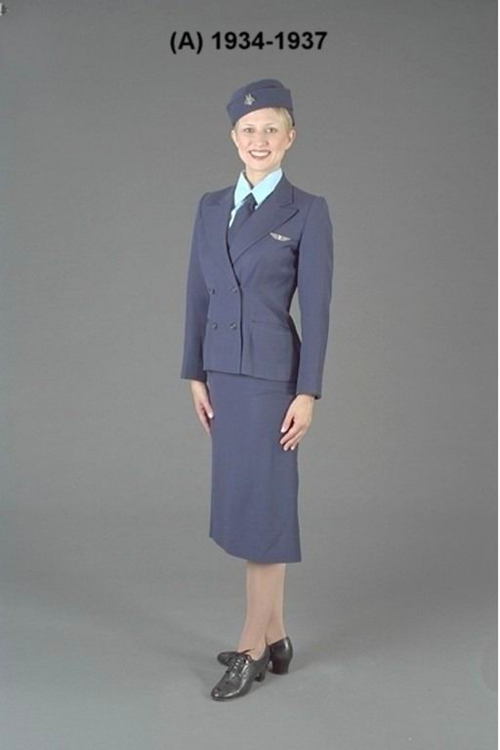 see more at the kiwi club