allure of the automobile

Home Tag allure of the automobile

I was in Portland two years ago when they exhibited Allure of the Automobile. Exactly two years later, back in Portland again, yet another fun exhibit, Cyclepedia. There’s also a great iPad app the bikes (see video below) with photography by michael embacher. 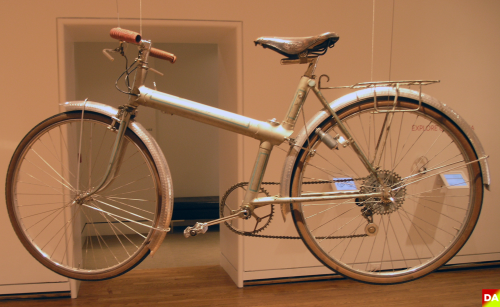 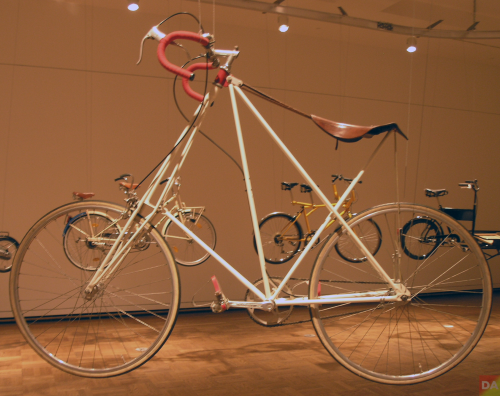 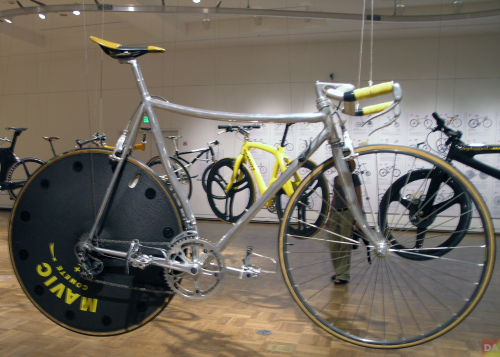 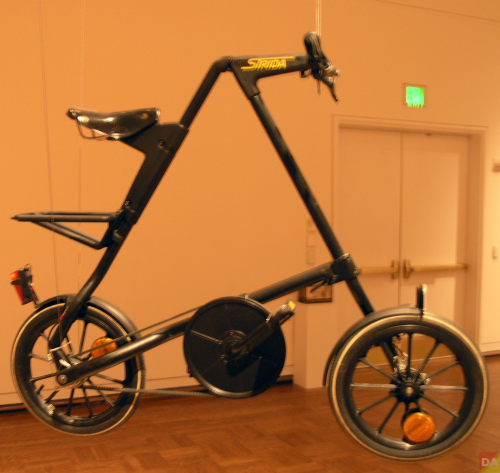 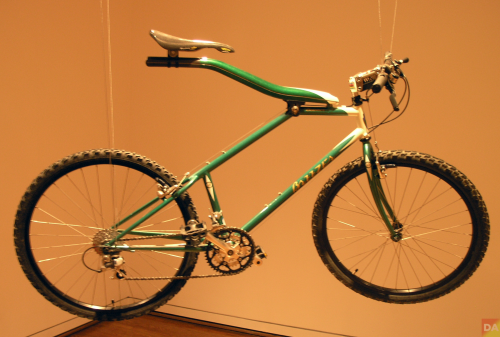 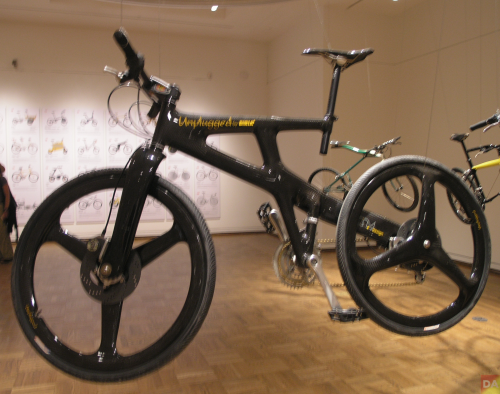 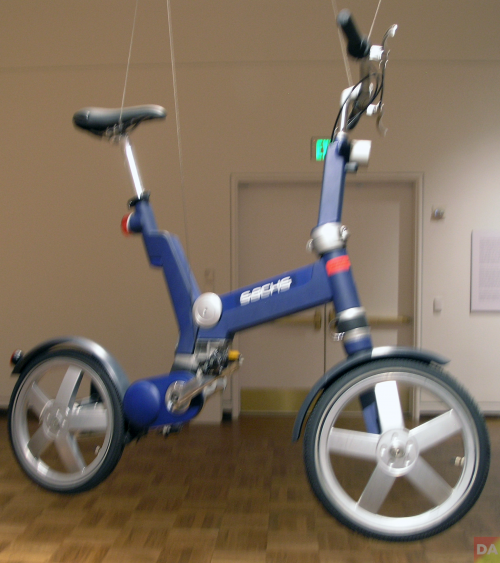 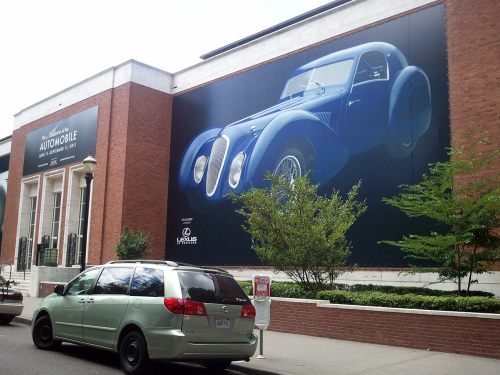 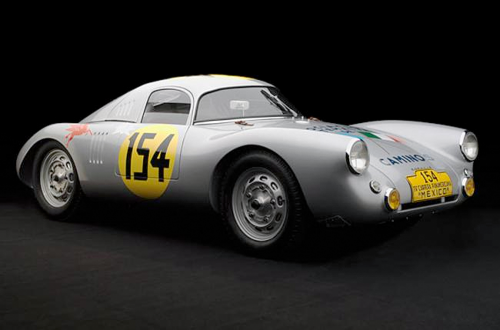 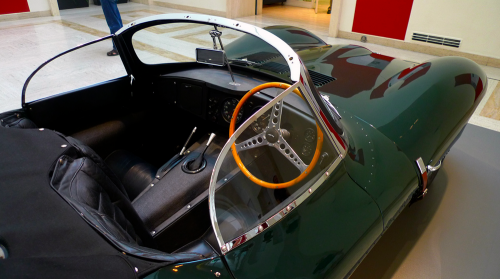 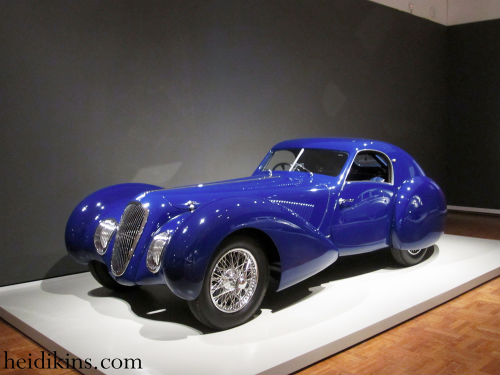