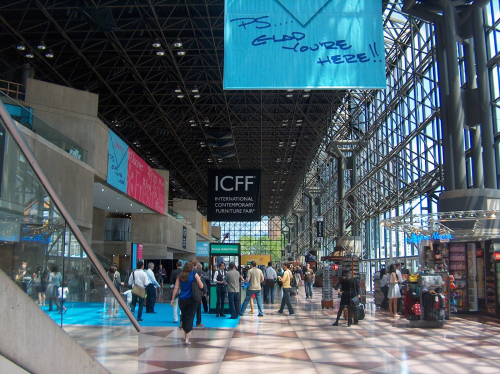 It was New York Design Week along with the International Contemporary Furniture Fair. There was a lot to look at between 19 > 22 May. Saturday/Sunday/Monday (19>21) is trade only and Tuesday (22) only is open to the public. Though design week is over, the following offerings at showrooms we are familiar with are still open to check out.

[ maps and apps ]
To help you get around town the Cooper Hewitt Design Museum launched New York Design Week which featured locations plotted by an interactive map, geo-location for mobile, events, and real time user contributions. Sites are interactive until end of May. In addition Metropolis created a complete design guide. Printed copies may still be available on the street. 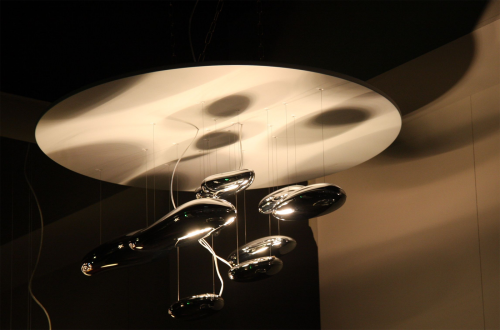 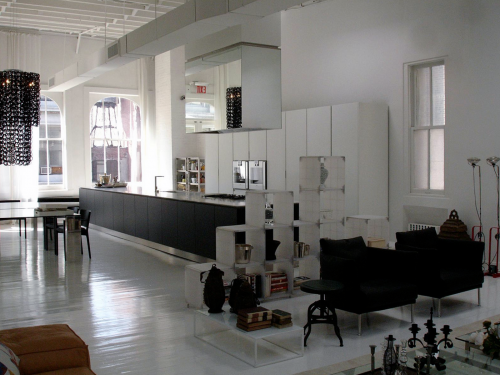 [ Fab X FLOR ] pop up store features a Fab.com-curated, colorful assortment of items from Belgian designers Quinze & Milan including the launch of their Pilot Collection. 142 wooster

[ Flos ] (Italy) their Soft Architecture collection aims to offer four different ways to fuse light and architecture to match every architectural design need available, in four categories: IN, OUT, LINEAR and 3D, as well as archives from their 50th anniversary and launch of the corresponding app | 152 greene

the pop up shop at 68 wooster 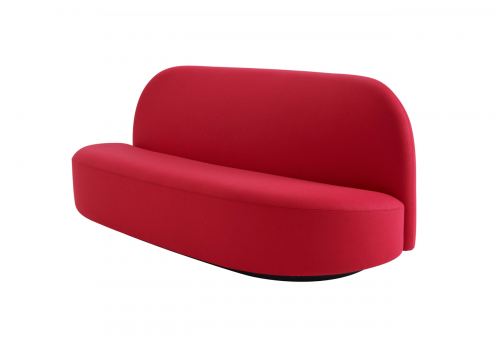 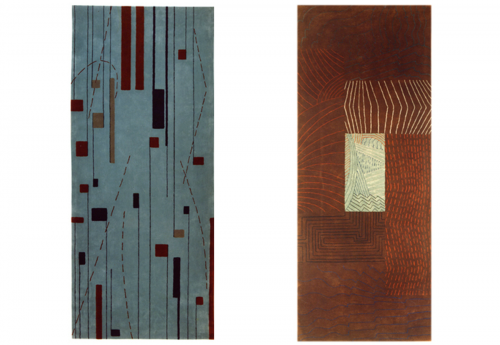