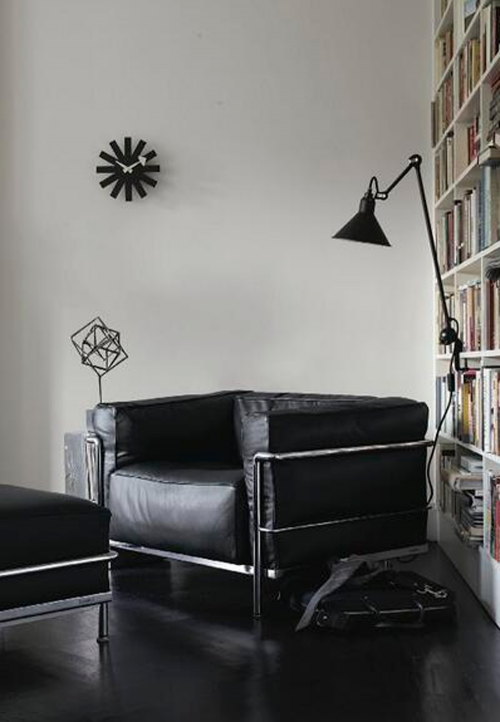 Furthering the momentum of the grassroots movement that began in 2012, Be Original Americas continues to inform, educate, and influence manufacturers, designers and the public at large on the value of original design. After successful events and exhibitions at ICFF® and WantedDesign in New York City and talks at WestEdge in Los Angeles, the Association of Contract Textile annual conference in New York City and Gensler offices in San Francisco, Be Original Americas continues to recruit followers, supporters and members and to debate the importance of authentic design as it affects the world population from an economic, sustainable, ethical and humanistic points of view.

During the week of Design Miami/ 2013, don’t miss a panel discussion moderated by Caroline Baumann, director of the Smithsonian’s Cooper-Hewitt, National Design Museum, the panel includes Paolo Cravedi, managing director of Alessi USA; Guilio Cappellini, art director of Cappellini; John Edelman, president and CEO of Design Within Reach; and Odile Hainaut, co.founder of WantedDesign and explores the value of authenticity in the design industry. This event is hosted by Design Within Reach.

[ be original ] is committed to initiating discussion on the importance and value of preserving original design across North America through informational, educational and influential marketing initiatives and consistent efforts to promote this agenda in various design contexts. Be Original founding members – including Alessi, Artek, Bernhardt Design, Cassina/Poltrona Frau/Cappellini, Emeco, Flos, Fritz Hansen, Herman Miller®, Ligne Roset and Vitra – believe that the value of authenticity cannot be underestimated or taken for granted in the marketplace. Through an aggressive program of lectures, workshops and roundtables, the movement campaigns to establish a set of industry standards that encourages consumers, the architecture and design community, producers, dealers and media partners to fully support creativity and authenticity to invest in the future of design, incentivize innovation and give back to the industry and the people it serves.

[ design within reach ] founded in 1998 and headquartered in Stamford, Conn., is the source for the best in authentic modern design. The company markets and sells its furniture and accessories to both residential and trade customers through its retail Studios in North America.