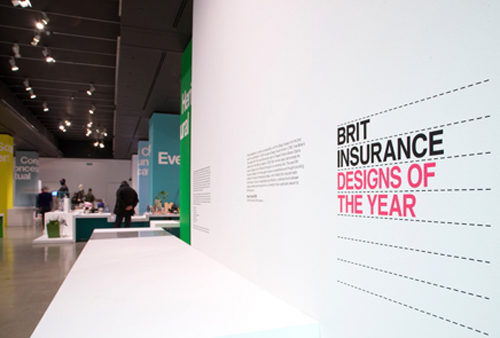 the jury’s judging criteria: to select ‘work that reflects issues raised by one or more of the concerns of the current debate on design; to consider the responsiveness of the design to the social, cultural and economic landscape as well as environmental issues; and to assess the degree to which the project has fulfilled the expectations of users and clients’. 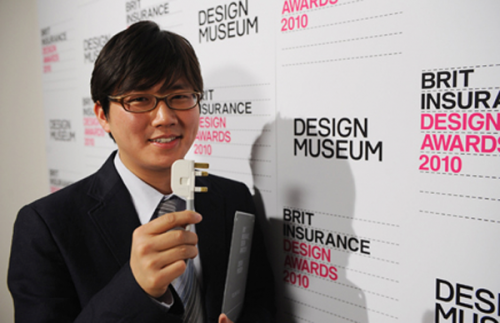 british student, min-kyu choi from london, has won the brit insurance design of the year 2010, for his elegant reinterpretation of the humble electrical plug, beating over 90 international nominees in the process. jury chair, antony gormley, presented him with the award at a gala dinner held at the design museum.

min-kyu choi’s inspiration came from having to carry around the world’s largest plug (uk pin plug) with the macbook air, the world’s thinnest laptop. In creating a plug which could fold flat for easy transportation, choi received much praise on showcasing the plug at the royal college of art’s graduate show in 2009, with a brilliant and seemingly obvious improvement to a product that had changed little since its inception in 1946.

deyan sudjic, director of the design museum comments ‘it’s great to see such a practical but elegant demonstration of what design can do to make everyday life so much better. min-kyu choi is a designer just setting out on his career and he clearly has a great future ahead of him.’

the folding plug and all of this year’s shortlisted designs are on show at the design museum, due to the overwhelming demand the exhibition has been extended and will now run through to 31 october.

The winners below, and below that the shortlist. 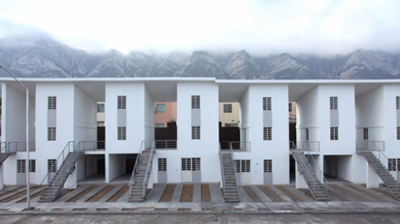 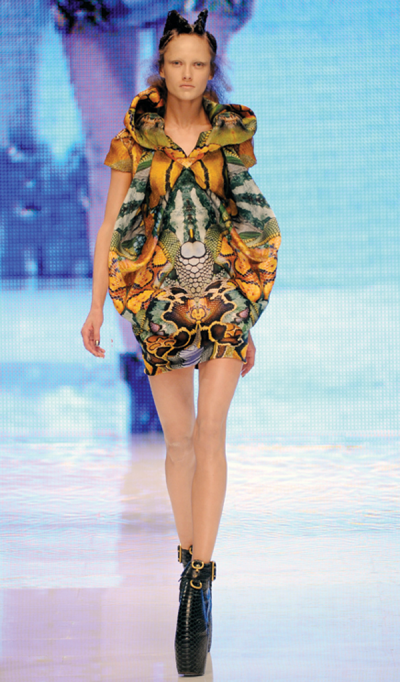 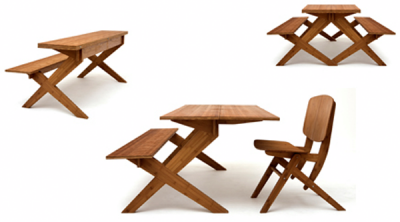 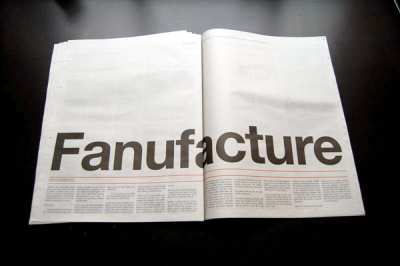 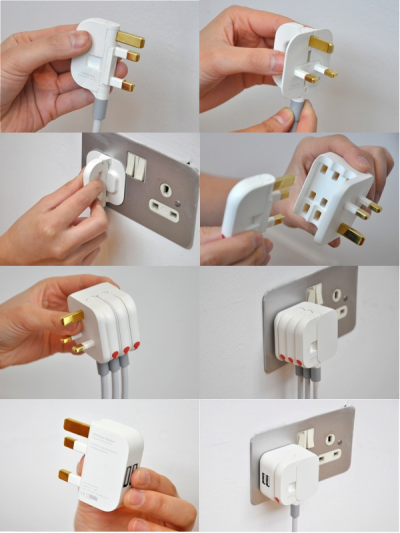 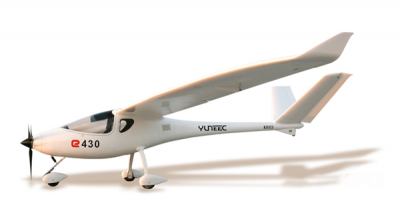 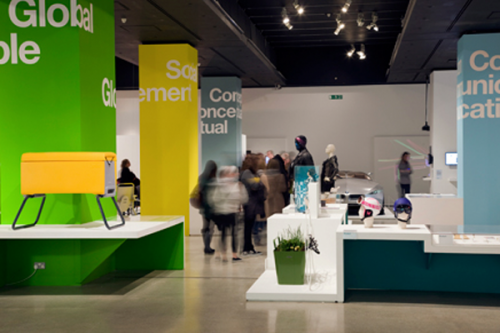 the 2010 shortlist of about a hundred nominees. 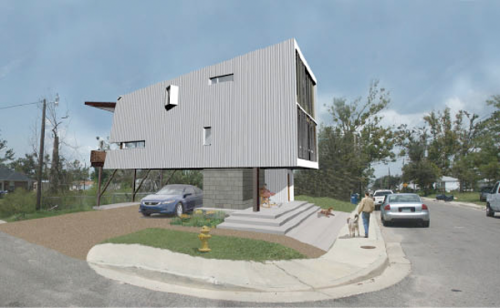 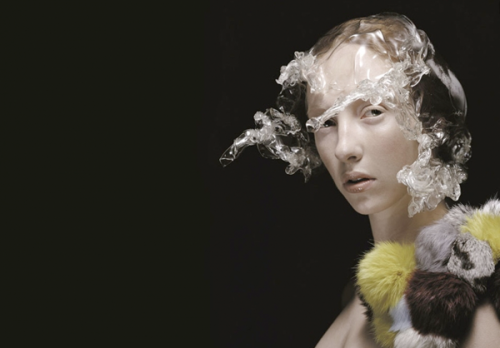 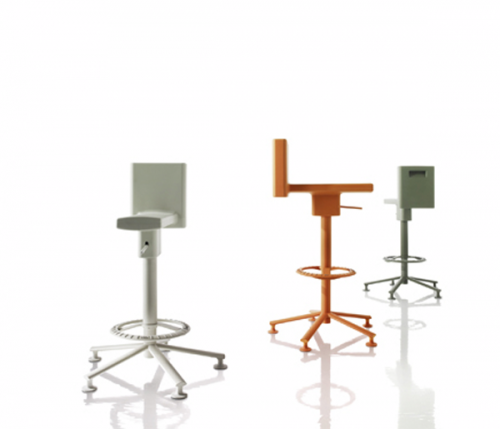 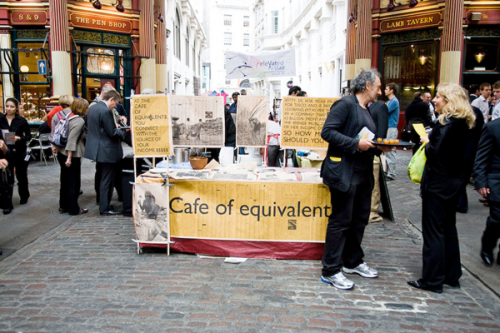 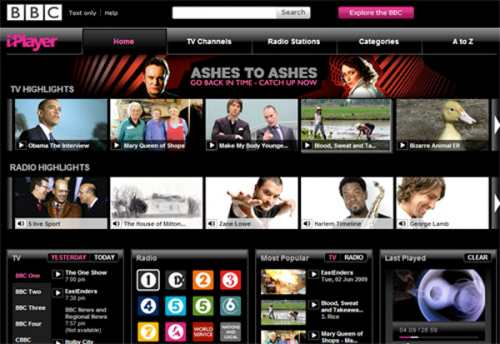 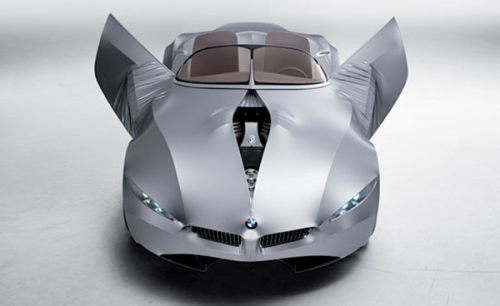 from this comprehensive list, the jury selected the seven category winners on march 4th, 2010. on march 16 the overall brit insurance design of the year 2010 winner. last year’s winner was the poster ‘hope’, designed by shepard fairey for barack obama’s presidential campaign.

Apparently, the Macbook Air is selling well enough to be[...]