it’s been almost a year since lemond introduced its revolutionary prolog ebike and throughout the year the reviews have been glowing. this recreational ebike sports quite a lot of carbon fiber technology and unlike almost all ebikes it doesn’t look like one and is really fun to ride. at 26 pounds it’s the lightest ebike on the road at this writing.

greg lamond is a well known former professional road racing cyclist, entrepreneur, and anti-doping advocate. a two-time winner of the road race world championship and a three-time winner of the tour de france (1986, 1989, and 1990), lemond is considered by many to be the greatest american cyclist of all time.

lamond also has a fascination for technology, especially carbon fiber where he made history in the 1991 tour de france when he and his teammates rode carbon fiber bikes built by craig calfee and were branded as lemond bikes. a short time later trek bicycles picked up the lemond brand and they released what would become one of the nation’s top road brands until parting ways in 2008. he also has a research and development company, lamond carbon. he holds licenses to two patented technologies which will irrevocably disrupt the industry.

for now greg is releasing the new dutch and prolog models of ebikes. as patents become formalized, heads up for road, gravel, mountain, and adventure models that will combine revolutionary components and prototypic lemond aesthetics. here’s the prolog: 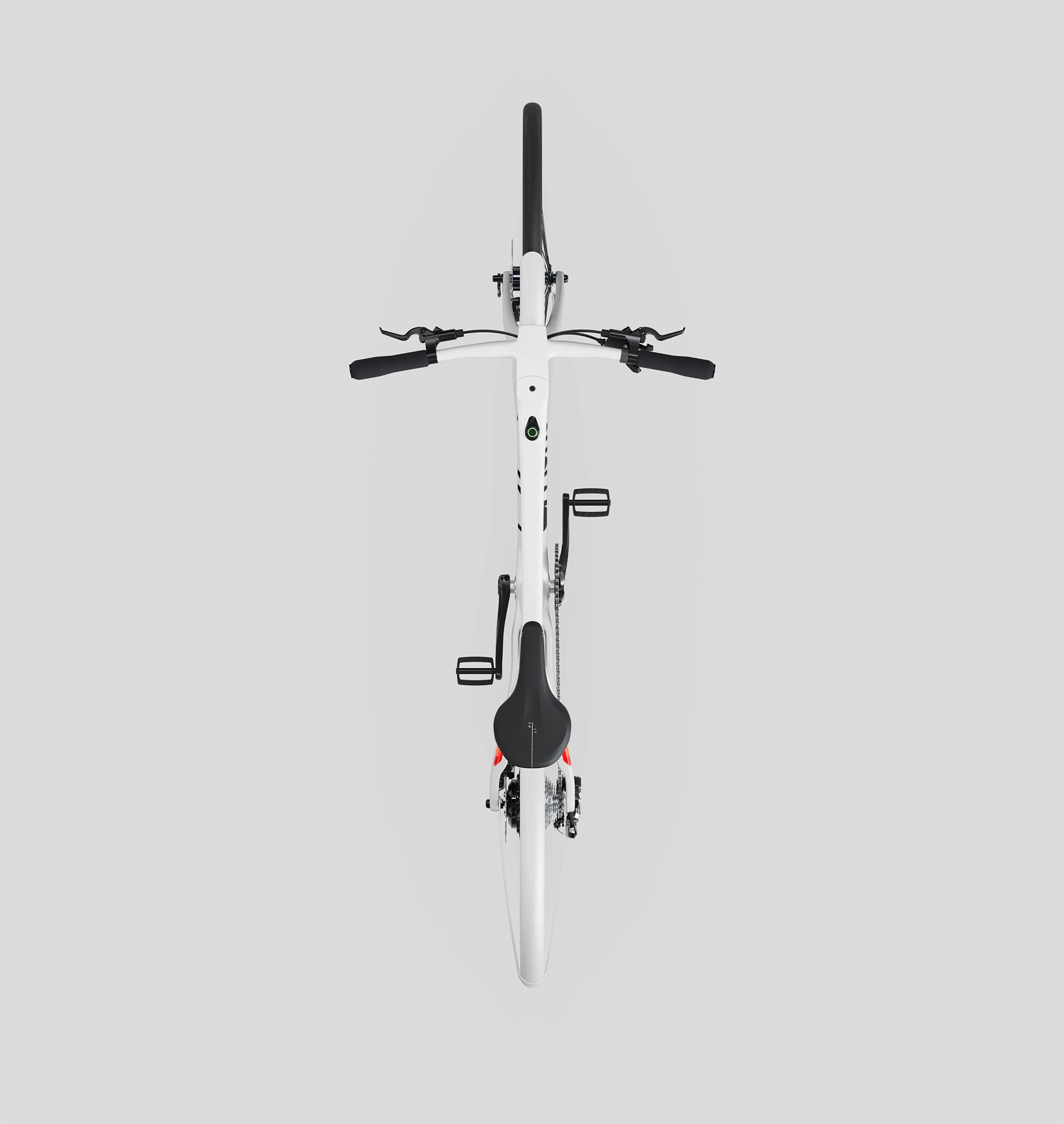 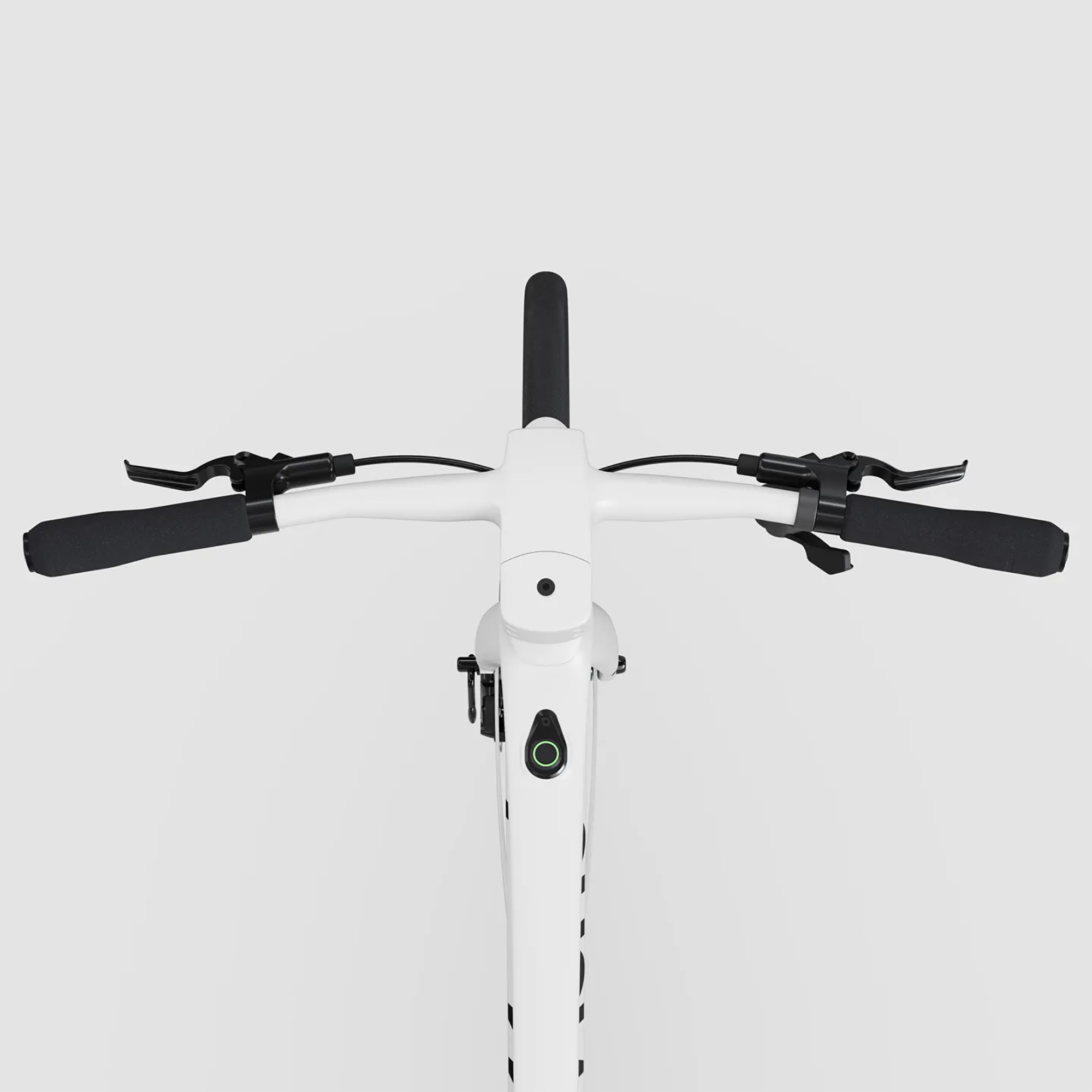 above/below> headlight / an always on integrated 500 lumen headlight within our monocoque handlebar-stem provides visibility for the road ahead // tailight / rear and side visible 70 lumen taillights ensure safety in groups and traffic. Both lights offer static and strobe settings. 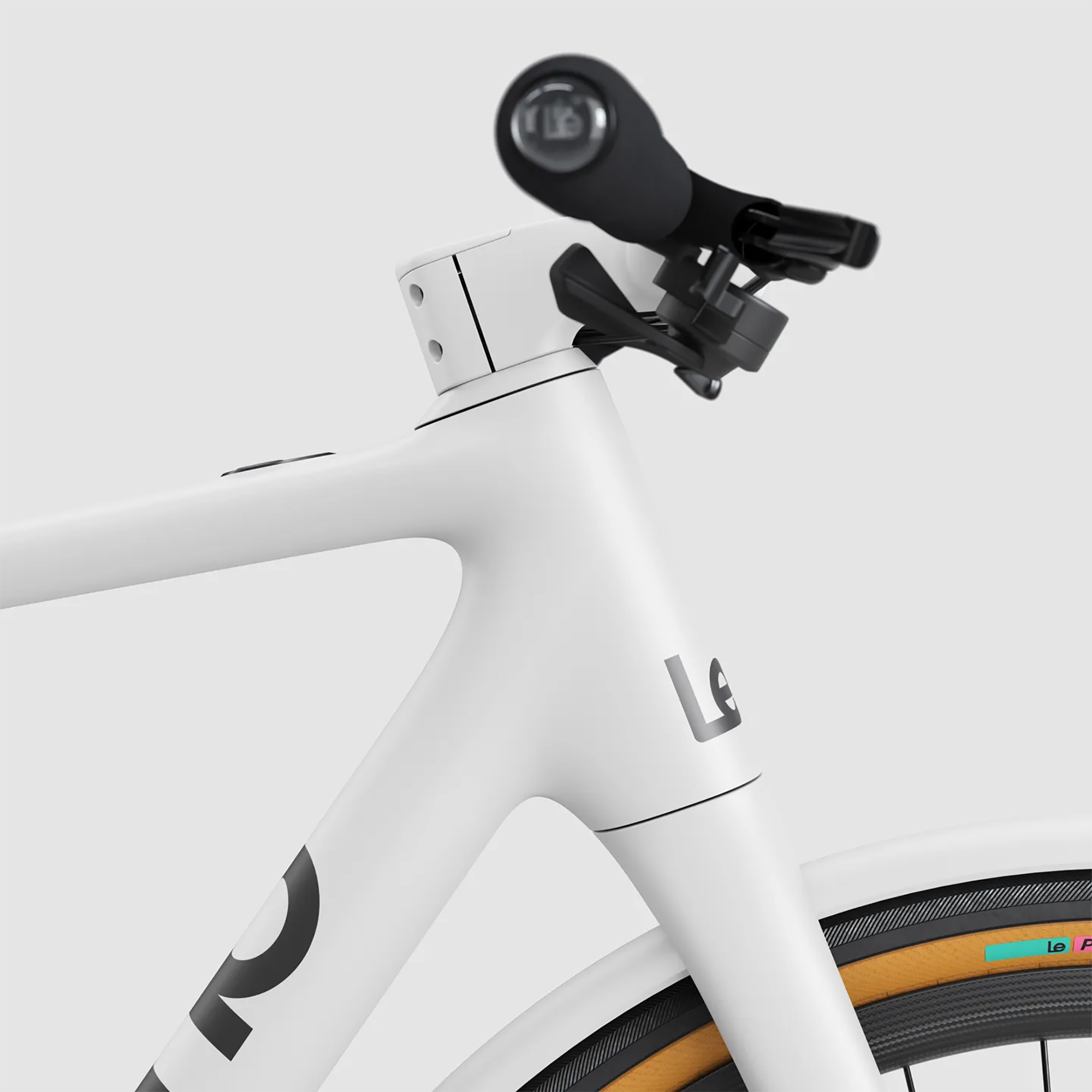 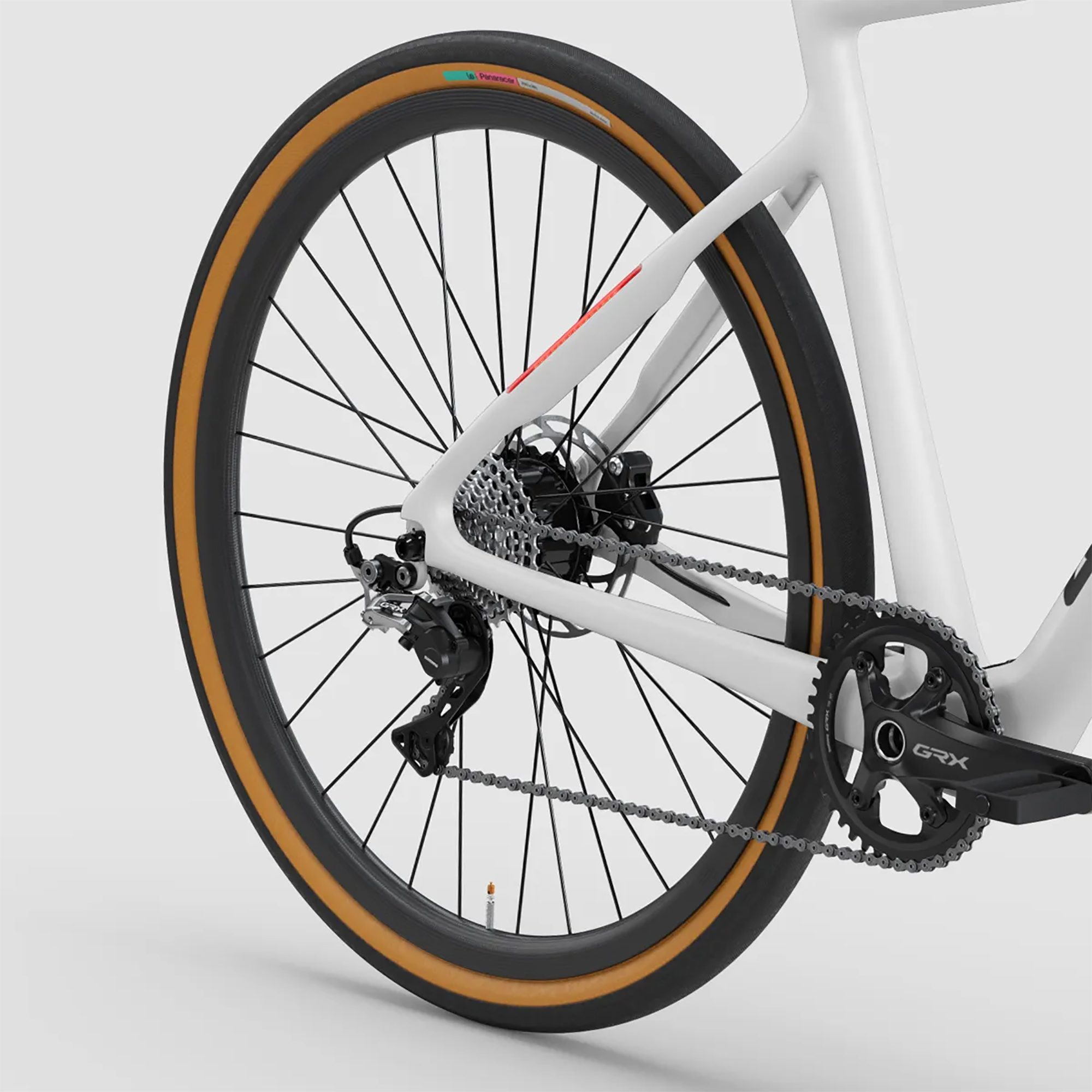 above> integrated motor / a 250 watt rear hub motor powers prolog up to 20 mph and is part of the mahle x35+ smart ebike system embedded throughout the frame. at just 7.7 pounds, it’s one of the lightest systems on the market. 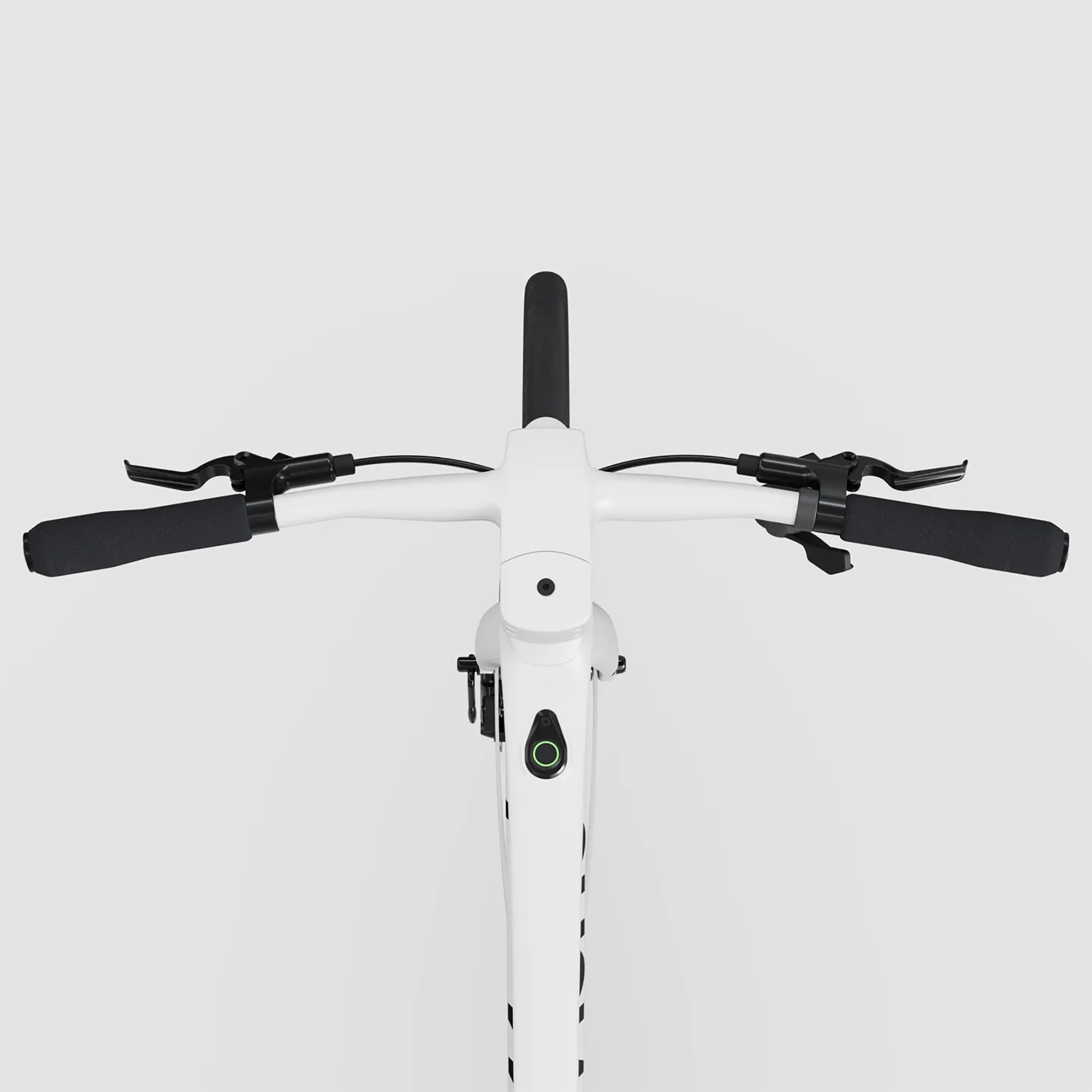 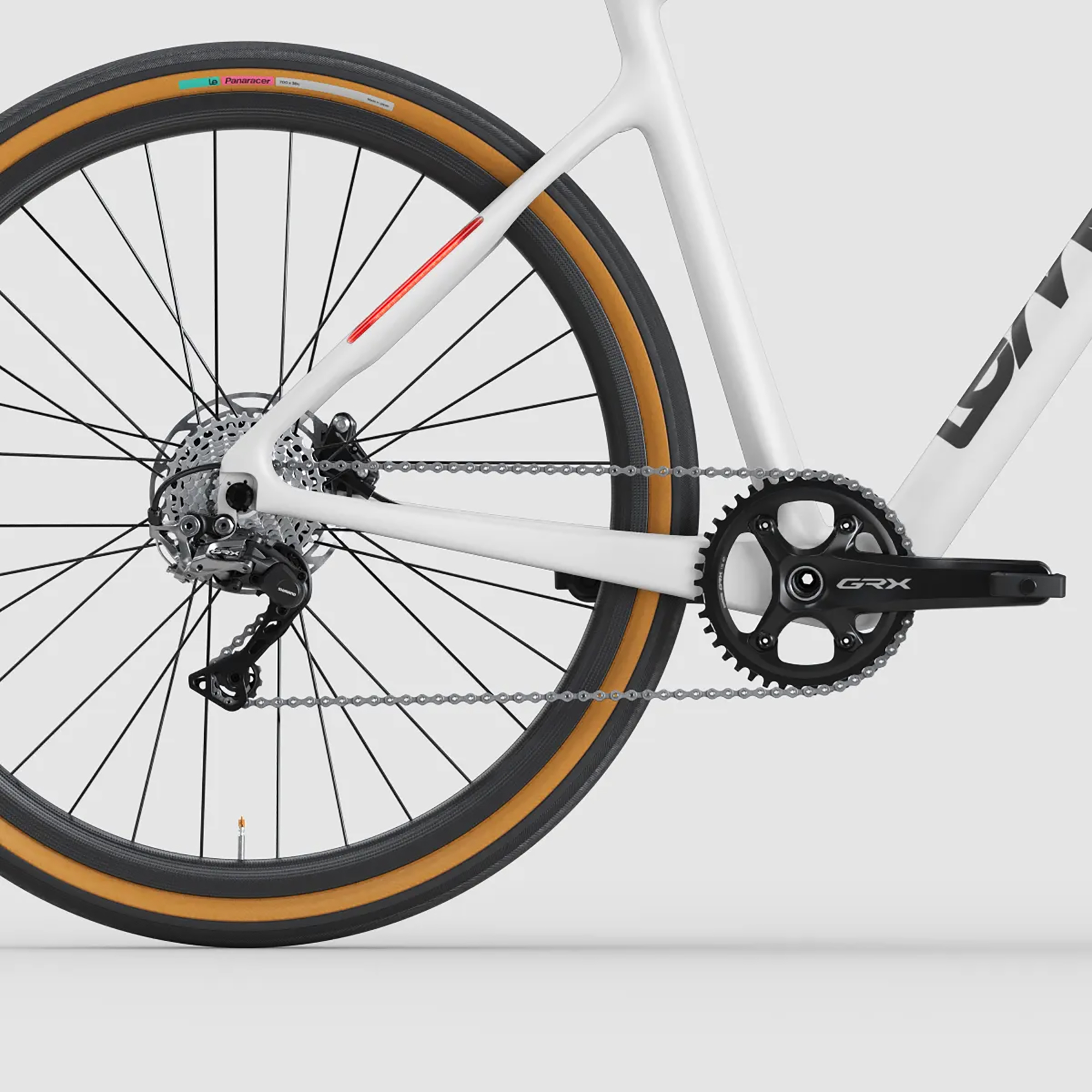 above> 11-speed drivetrain / an 11-speed shimano grx drivetrain provides the gearing and performance needed to traverse any terrain- with or without a motor. 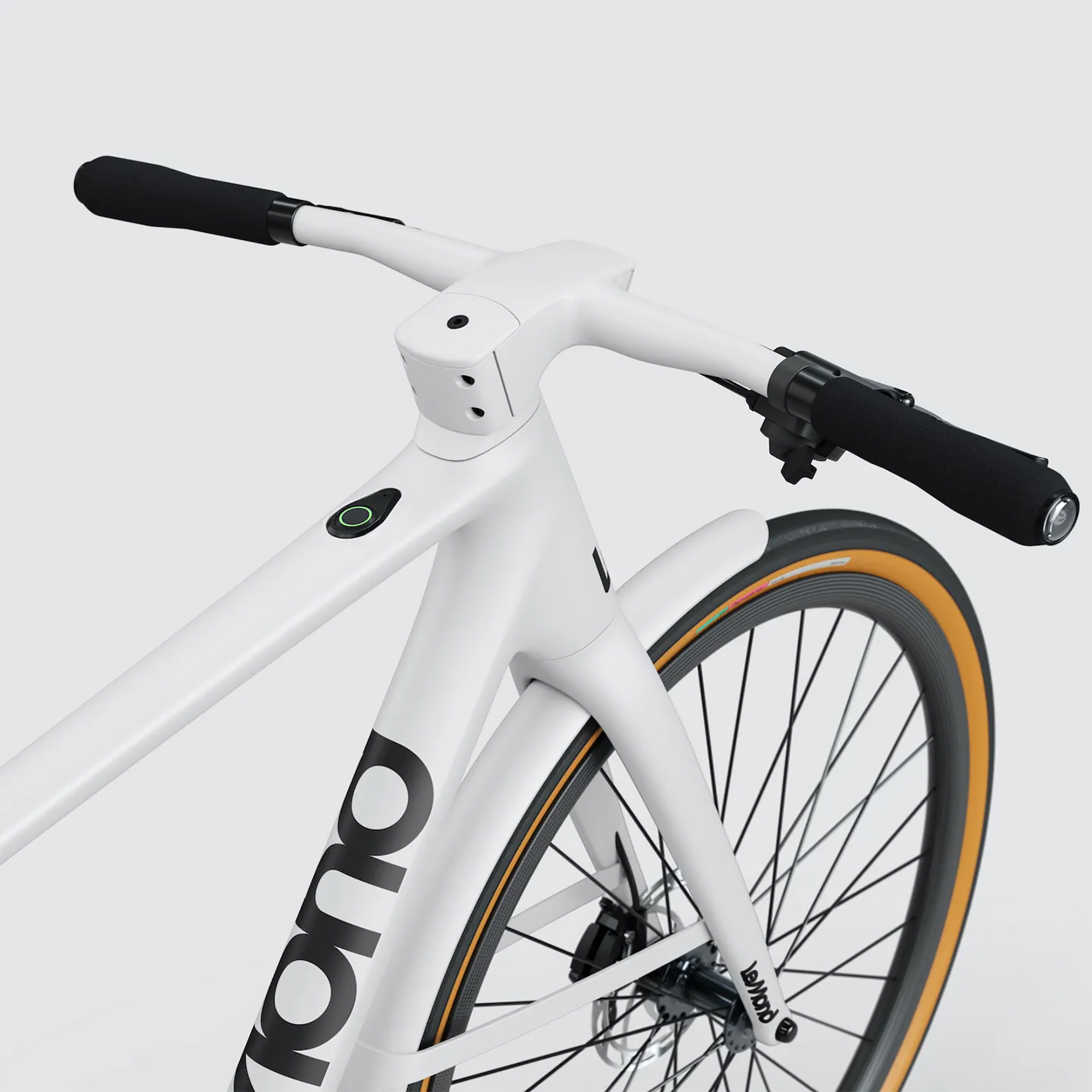 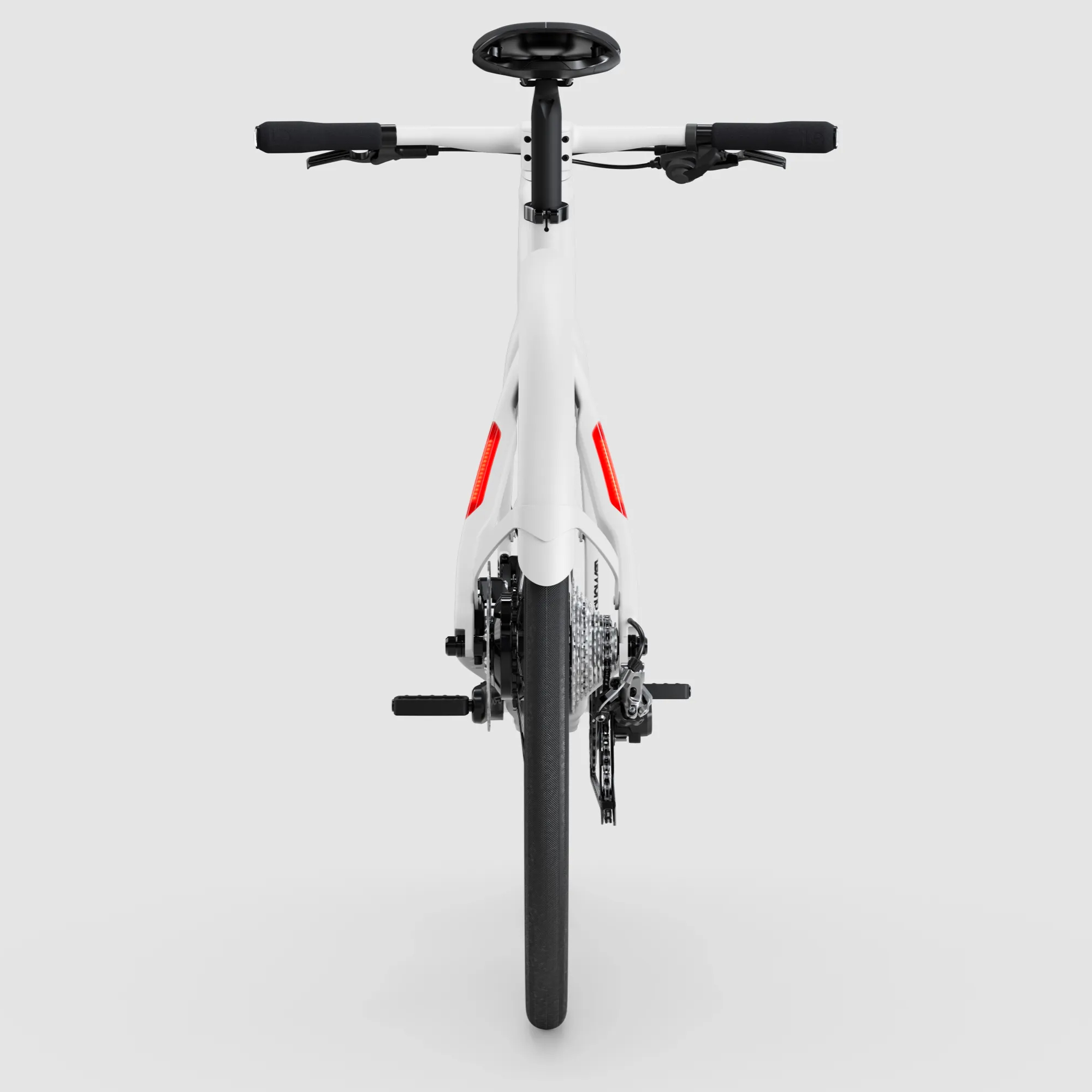 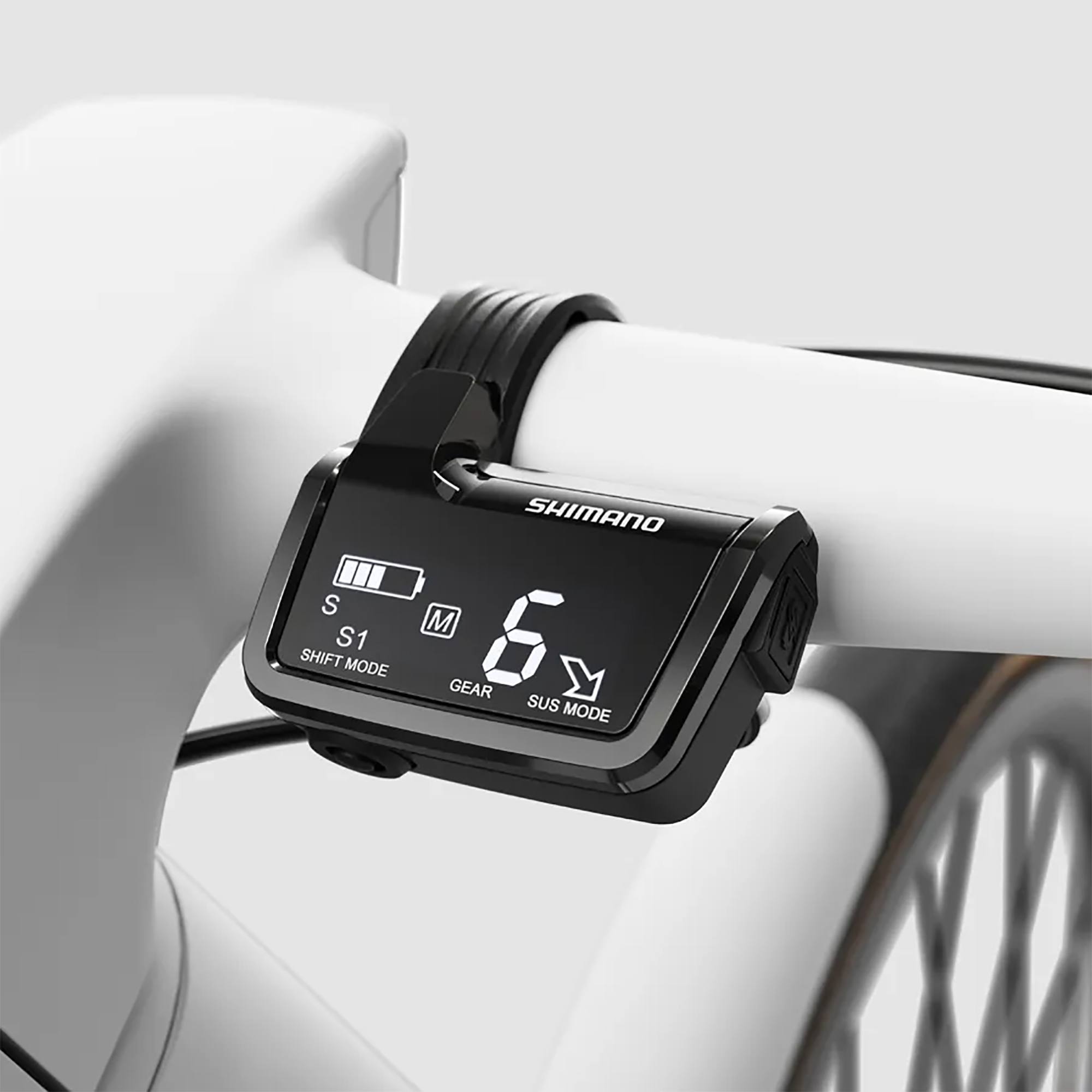 above> upgrades — electronic shifting / the revolutionary shimano di2 shifting system solves the challenges drivetrains present to the power-delivery equation in cycling. di2 gives you instant, accurate, lighting-fast shifts the first and every time, at the push of a button. even in the most extreme conditions, shifting is precise and controlled. you can change gear even under heavy load while climbing or accelerating. with di2, you are in complete control. 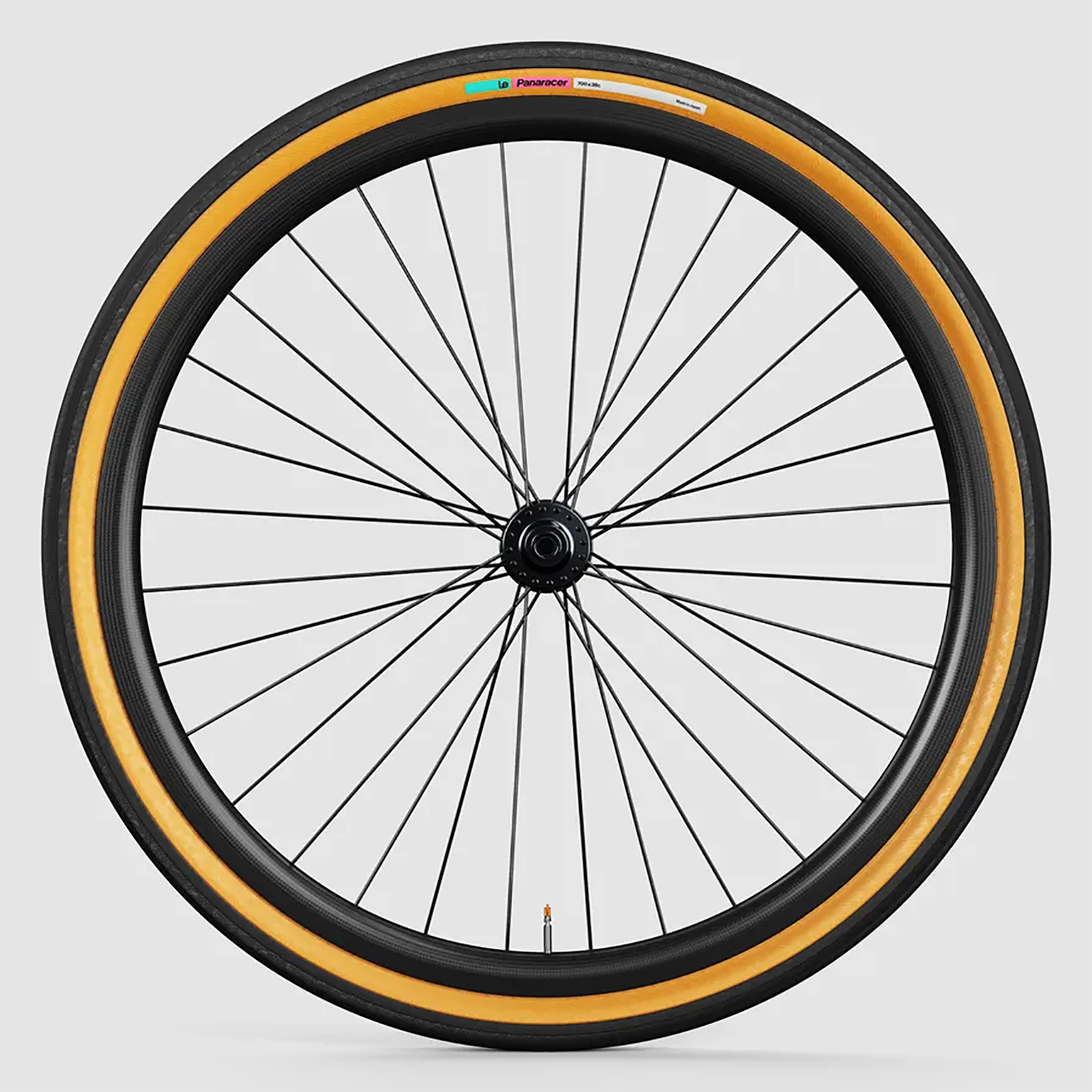 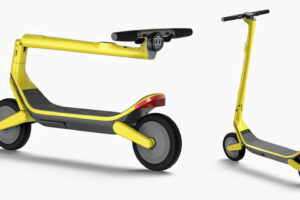 at 232 pounds, the beautifully designed model eleven is the[...] 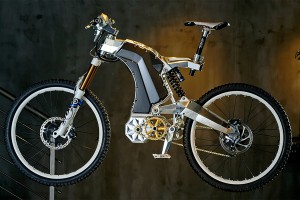 the "beast" of bikes.

2009 concept e-scooter brought back to life.