Laguntas was debuted at Salone 2013 but we wanted to the the designer of this interesting hybrid sofa/lounge, Toan Nguyen. We find him at Neocon 2013
[DesignApplause] Toan, tell us about the big idea within this product.
[Toan Nguyen] The Coalesse current tagline is ‘Work and Home’ and our concept maybe brings a little of the home into the office, a little office into the home. The home is more private, typically, than in the office, and a screen concept is incorporated early and the sofa can now function as a divider. An when we’re in a more expansive environment such as common space within and office or public space such as the lobby of a hotel, an aisle in an airport, we can feel more private with this concept.

Once we address the space issue we ask how to possibly add a little more versatility which we achieve with two operative sitting positions. And maybe you need to write and you don’t have any tables and we can add a table accessory. We also offer both high and low options and the low behaves as a sectional sofa. We just have a range from a lounging to an architectural product. Once the applications are met we realize we’ve created an all-in-one tool with applications that range from lounging to an architectural product. Laguntas is really a tool.

[DA] You’ve described shape and application. Tell us about the technology, the engineering.
[TN] At first glance this is a low-tech item, i.e, not made for gadgets. But the engineering of the product itself embraces technology. This collection is completely engineered, not a craft project but a complete industrial production product. We experimented with plastic: recycling, separation processes and injected several plastic pieces where metal was used before. Plastic today is really strong and light. Another innovation is a three-dimensional mesh on the panels. The metal frame under the bench is an innovation with a very thin and strong profile. A very durable fabric. The back cushion is innovative in shape and works as a complete upright back cushion or turn it around and it supports only your lower back. Two ergonomic options. The cushion surprisingly was a very long process because it’s difficult to create soft things. And no levers, knobs, motors to achieve this new shape. Simple. 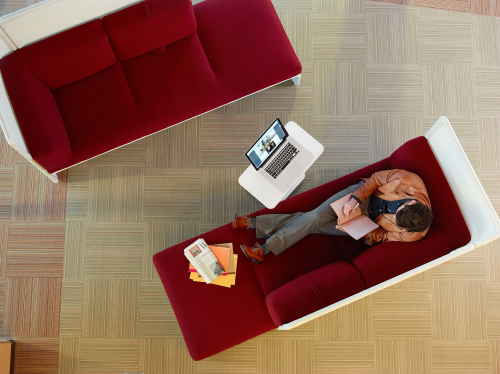 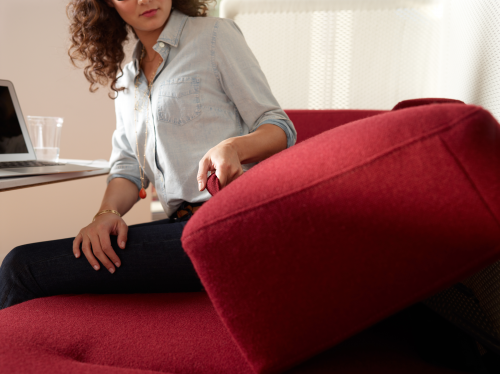 [DA] I sat in the lounge and the cushion concept is unique. The down position of the cushion gives great support for the lower back.
[TN] Yes, you get lower back support with minimum materials and structure and all the support that you need.

[DA] Toan, what did you learn?
[TN] Many of the processes to engineer the sofa were new to me. I’ve mostly worked with Italian and German companies and this was my first project with an American brand and Coalesse has a very detailed process. It was interesting how all the challenges were addressed and overcome considering the numerous options offered in this collection. I also wanted to keep the look very clean and simple, with no visible fasteners and effortless adjustments.

[DA] We have a couple of Eames Sofa Compact’s at home, and you see springs and screws, everything, in this 1954 product.
[TN] The evolution of the chair began before ’54. But the sofa’s evolution is very recent and still going on. A lot of innovation is happening right now. I feel fortunate to be designing a sofa in this period. It’s challenging and rewarding. 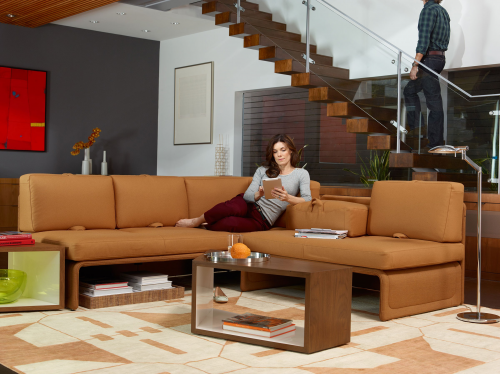 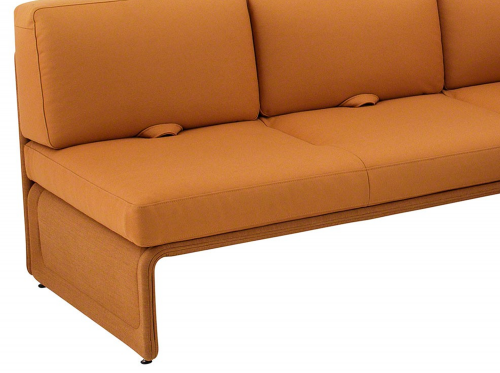 [DA] I’ve talked to several designers about the construction of your frame. It’s very thin and light but strong.
[TN] We refer to the frame as a table. There are no springs but there is softness. And the cushions are independent. If more than one person is sitting and one moves the movement is contained with that person. Which is more important at the office than at home. The contract demands are greater as the user is quite diverse. We wanted a sofa that fits your needs but at the same time the main goal was application.

[DA] What do you see today that excites you?
[TN] I enjoy working with a good team, a creative team. And the team is the design firm as well as the client. You need to find the people who really want to step forward to create a product with the right edginess. A recipe with stimulating ingredients but with a common vision. That’s exciting.

[DA] How were you brought into this project?
[TN] It was very simple. I had common friend with the director of photography for Coalesse. And we met over dinner, which is the best place, to share a discussion. And from this meeting we were asked to work on a small project. Then asked again for a slightly larger project. And then we were asked to develop Laguntas. Finally.

[DA] What’s next?
[TN] I usually prefer not to speak until I can touch it. There are some things going on for sure, but you will see later.

[DA] How do you reach the conclusion of a project?
[TN] The first process is generating ideas and then translating ideas through sketches. Then to computer renderings which refine the shape. Next, and what I really like anyway, is the prototyping. That’s when we start to touch and I like to touch, to feel, to see. The drawings and small models only take you so far. We need to taste and touch it. Prototyping consists of making parts, stitching fabrics, testing, putting all the pieces together. Everything is a question of making.

[DA] Who’s doing the prototyping: Coalesse, you, both?
[TN] We jumped directly to 1:1 scale prototyping at Coalesse. Each part was arrived at through detailed drawings. After trial and error with this part or that we arrive at 90% of the final. 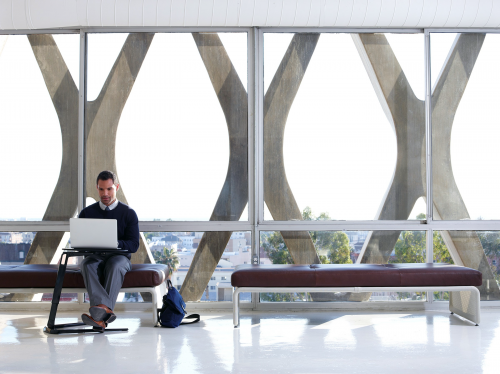 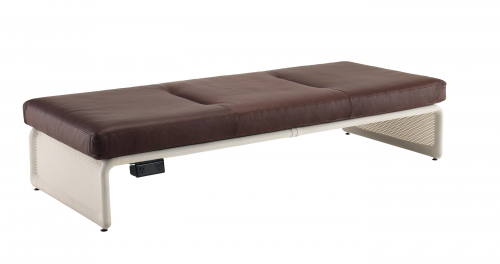 [DA] Is there anything that we didn’t talk about?
[TN] Now that we’ve presented this product, I’m very curious about how will it be received, how will it be applied. It’s not a sofa confined to the living room where tradition gives us insight on the life of a living room sofa. That alone makes me wonder if I will try it and how that plays out. There’s the feeling that I’m not controlling things now and I’ve now passed Lagunitas along.

[DA] For me, when I’ve done something and it’s over, I’m a little sad. I grew comfortable with the process and the relationship and it’s like saying goodbye.
[TN] I’m quite happy. Because I can get back in the mix. There’s so many ideas, so many projects and so few good products. You know, we both about the sadness and the happiness but I feel we’re both about the drama and the passion.

[ toan nguyen ] was born in Paris in 1969 and graduated in Industrial Design at ENSCI-Les Ateliers in Paris, in 1995. After experiences in several design studios in Paris, Barcelona and Milan and notably ten years of collaboration with Antonio Citterio as design director and design partner, signing products for many brands such as Axor-Hansgrohe, B&B Italia, Flos, Fusital, Guzzini, Iittala, Kartell, Metalco, Skantherm, Technogym or Vitra, Toan Nguyen founded his own design studio based in Milan in 2008. 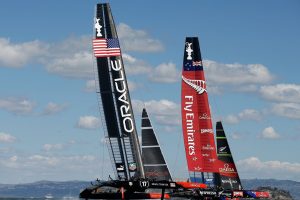 ellison's vision was to revitalize the race with innovation and design. 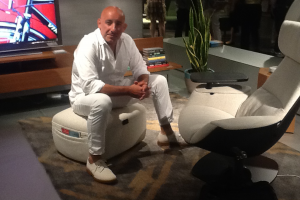 koolhaas 04 counter may be the first designart piece of the contract market.

Blackletter, without a doubt the stimulus behind the more efficient[...]