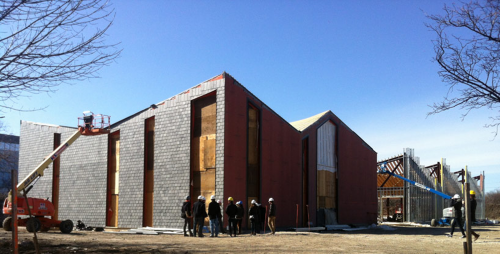 all images courtesy of studio gang

Revitalizing the Chicago River has been a topic of discussion in earnest in recent years. In late 2011 the city announced architects Jeanne Gang and Chris Lee would design four boat houses featuring kayak rentals and storage as well as concessions. One of the boathouses was placed on the North Branch called Bubbly Creek, site of the the Union Stockyards for nearly a hundred years. Here’s early images. 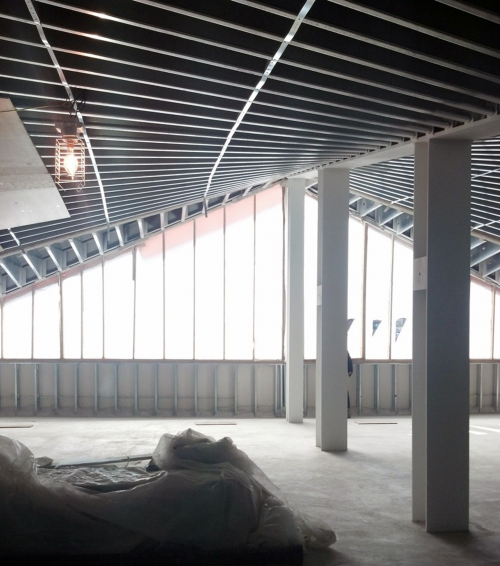 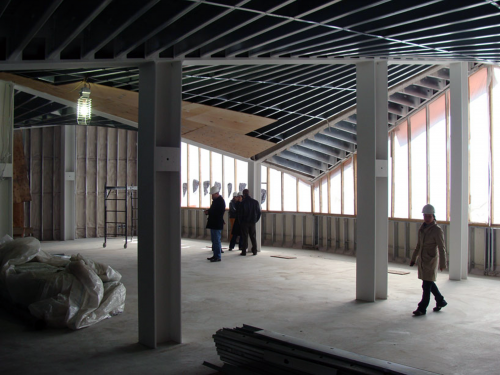 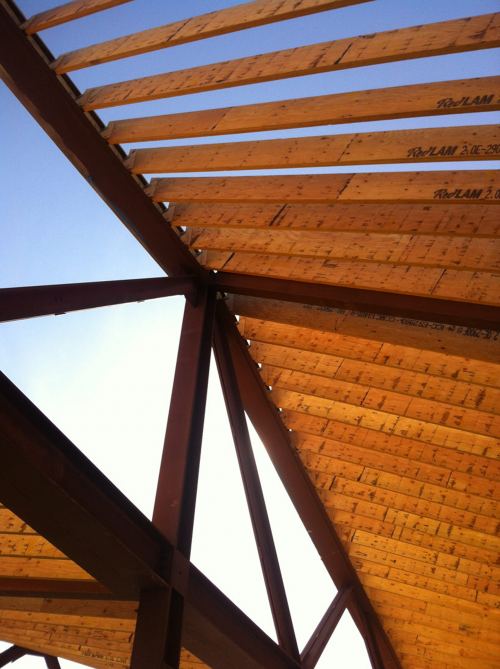 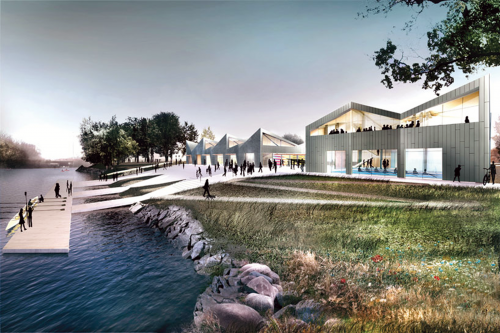 The undulating roof is inspired by eadweard muybridge’s famous experimental photographs of the movement of rowing translated into alternating inverted ‘v’ and ‘m’ shaped structural trusses. Diffused south light through glazed clerestories serve to ventilate in the summer and warm the floor slab in the winter. Kayak and sculls have been appearing more and more along this stretch. The city’s youth rowing teams are expected to use the facilities. 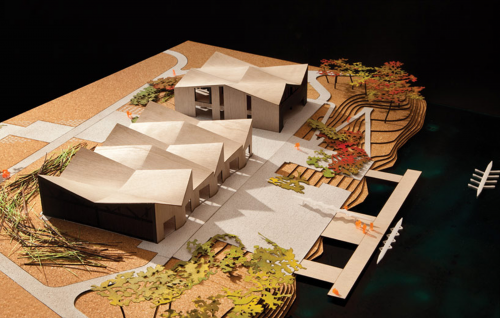 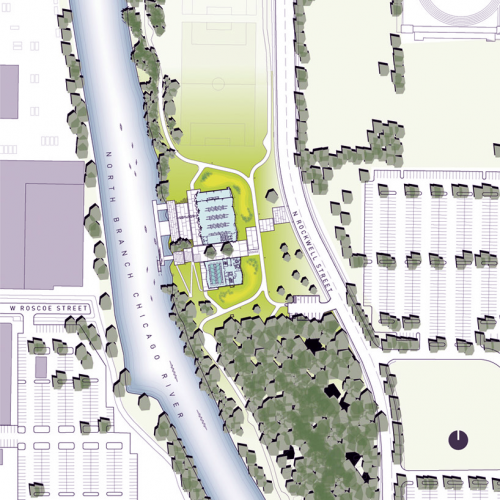 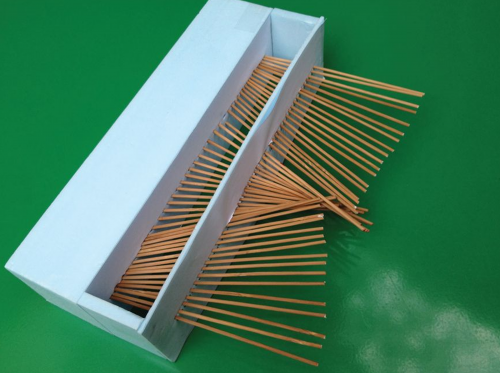 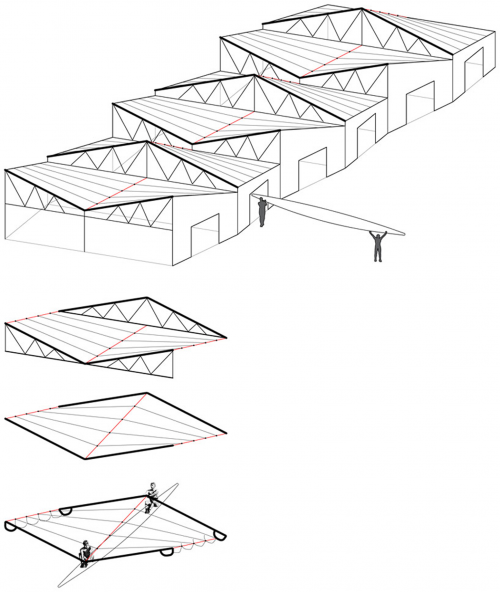 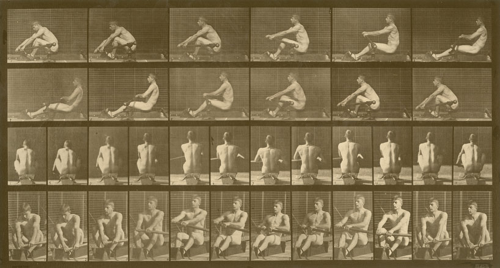 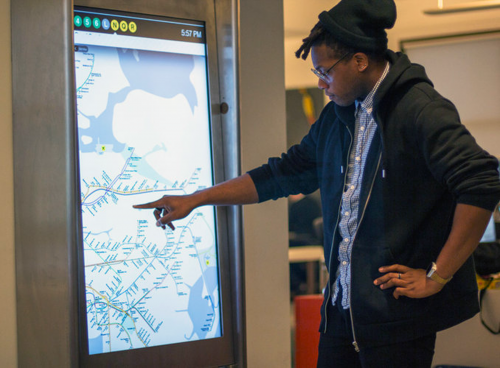 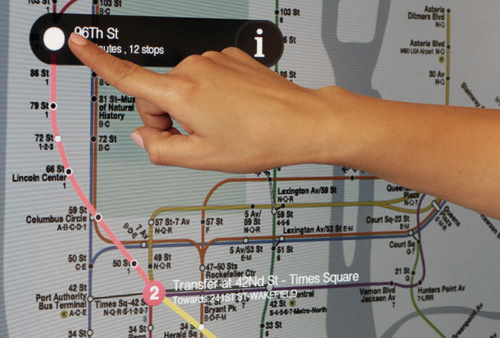 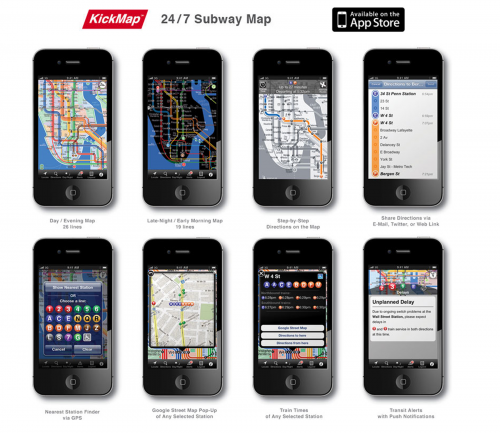 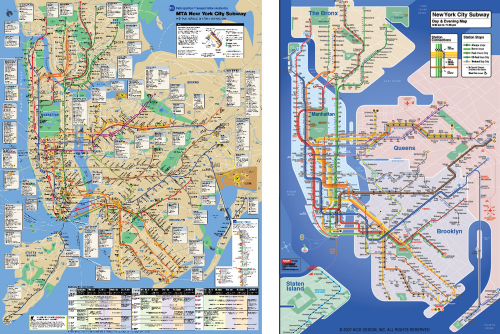 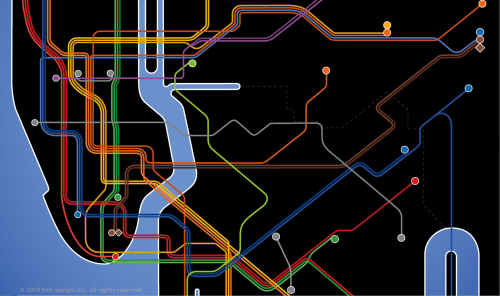 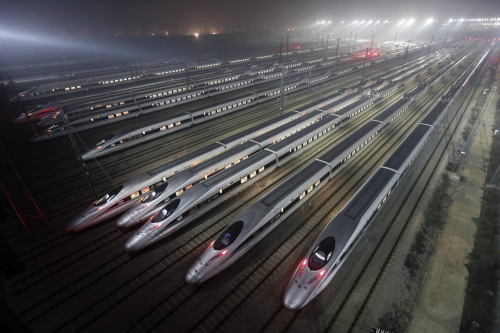 China opened the world’s longest high-speed rail line when a link between Beijing and the southern metropolis of Guangzhou on 26 December 2012. 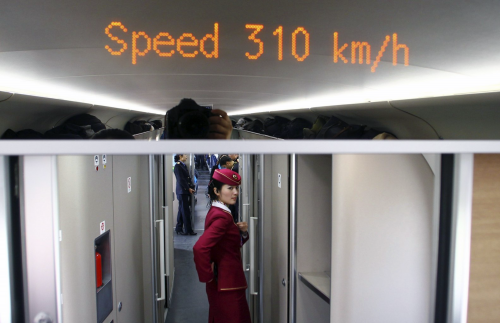 an organized experience trip from beijing to zhengzhou, 22 december 2012

A trip between Beijing and Guangzhou, a distance of 2,294 km (1,400 mi), will be cut from 20 hours to eight hours. The Beijing-Guangzhou high-speed railway will travel through the cities of Shijiazhuang in North China’s Hebei Province, Wuhan in Central China’s Hubei Province, and Shenzhen in South China’s Guangdong Province, the China Daily reported earlier.

The ticket prices for the new line have not yet been released by the Ministry of Railways. But the report said that they will likely cost more than 900 yuan ($144) for a second-class seat, much more than the current prices of 253 yuan for a seat and around 450 yuan for a sleeper ticket.

During the first 11 months of the year, fixed-asset investment in railways, including railway infrastructure investment and train purchases, totaled 506.97 billion yuan ($81.1 billion), reversing 15 months of previous decline, the Ministry of Railways said on Monday.

Total investment in fixed railway assets during the period increased 3.1 percent year-on-year, including 431.9 billion yuan worth of investment in capital construction, up 9 percent compared to the same of stage last year, according to the ministry. Earlier in October, the ministry increased this year’s investment to 630 billion yuan ($101.73 billion), as part of Beijing’s latest efforts to boost the slowing economy. This is at least the fourth time this year that the ministry has raised its investment target since the start of July.

The new line is equivalent to San Diego to Vancouver / Hartford to Miami / Chicago to Miami for about $144 for second class. Would high-speed rail work in US? Doesn’t seem like US has the optimum population density or the right destinations for tourist or business travel yet. 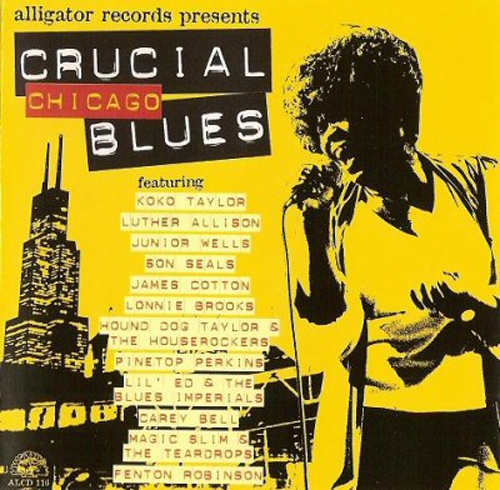 chicago loves the blues. now yellow goes green.
chicago is honoring a commitment made years ago to have a greener taxi. yellow is the first. yellow group plans an initial deployment of 100 new CNG taxis under its yellow cab subsidiary, which it says is america’s oldest and largest continuously operating taxi fleet.

Read more about CNG and how solar and wind are feeling the heat. 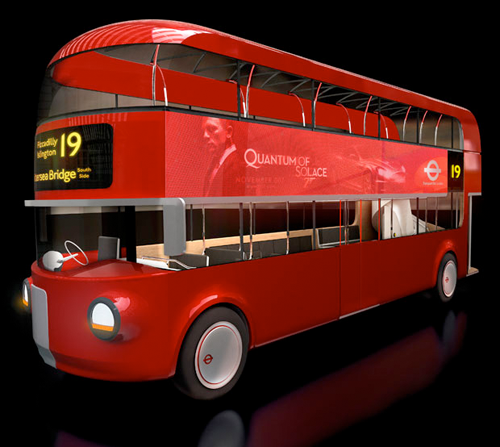 The double-decker is back. Scrapped by Ken Livingston in 2005 – he also ordered articulated ( locals call it a “bendy” ) buses in 2002 but it seems no Londoner likes them.
above: co-winner foster/ aston martin design 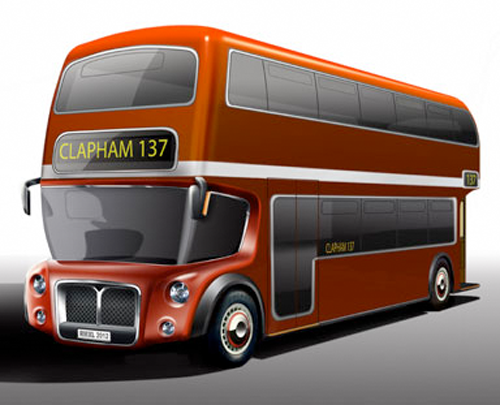 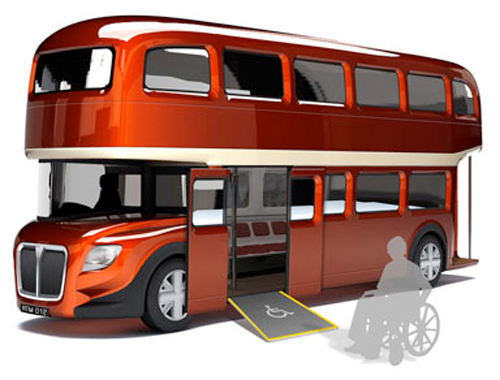 Boris Johnson’s competition to design an heir to the Routemaster, the double-decker, has yielded two winners, and an eccentric convoy of runners-up. Our favorite is the Foster design but the article implies that the Capoco may have been selected by the bureaucrats before the competition.