Rand Shear always had a deep passion towards design, sustainability and architecture; to him these items are synonymous and somewhat interchangeable. For years he has used social networking, not the kind we have today like Facebook-in the pre-internet mid-80s, he co-created ‘The Architecture Gallery’ a non for profit organization that took mail art networks and design themes to promote a global discussion and discourse though postcard images. To him design comes in all shapes and sizes if it is a Memphis tie or a Le Courbusier Print, in a broader sense we all live on an every changing planet and everything in our daily lives can be designed. As a futurist he’s always looking forward to ‘what can be’ and as a historian he looks back to the past to ‘what has been done before’. In both cases he believes in the power of good design and its effect on all of us in our daily lives. 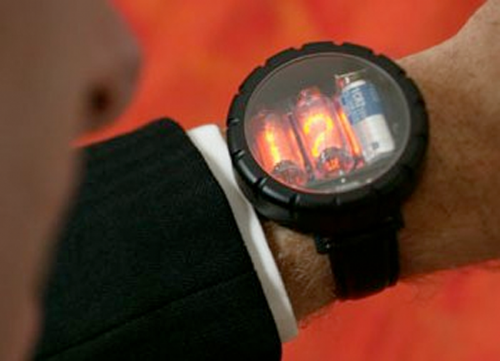 circa 2005, design by david forbes 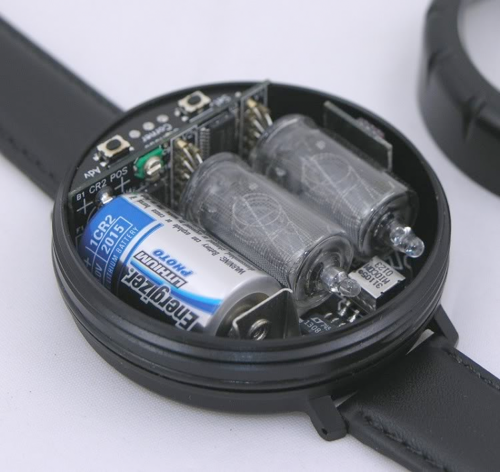 opening the case by unscrewing the ribbed cover reveals the time setting buttons, the battery and the tubes. 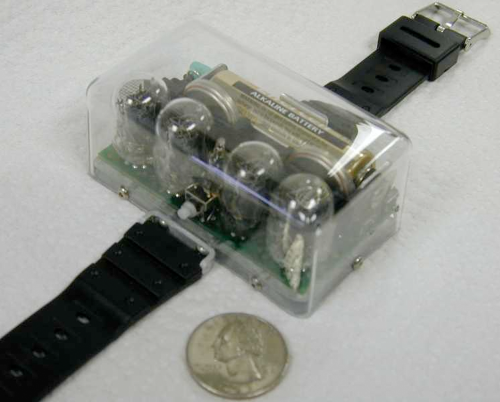 Design has always been a struggle or even a balance of new and old, designers look to the past for what has been done in order to have inspiration to design something different. In the case of the nixie watch old vacuum tube technology meets modern cool watch and the results are amazing. Lets just call it ‘retro-modern’ for now but no matter what you call it still might just be the coolest modern old watch on the market today. 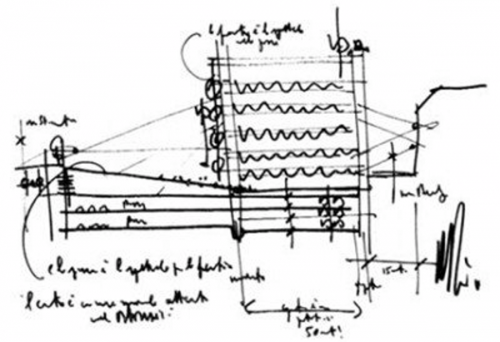 “A designer who can’t sketch is like a journalist who can’t write!” ( nike creative director )

“A couple of good points, but it still doesn’t negate that sketching well is the cost of entry. I think this piece explains why sketching isn’t just important to get a job, but an essential part of the the process.” ( comment ) 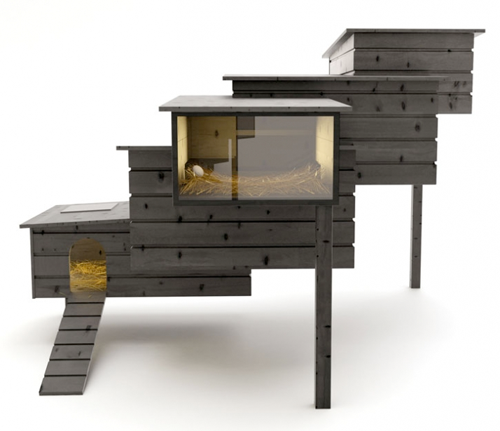 this concept is worth a peep.

Frederik Roijé wished to create an environment that encourages a retreat back to nature via an architectural statement and chickens. Whether you live in the country, but especially if you’re in an urban environment and are allowed birds to breed, to lay fresh eggs, this concept is worth a peep.

“To eliminate the estrangement from our origin respecting nature will be necessary. Designing a special place will give nature its space. Even in urban society.”

“People have gotten estranged from the villages and from living in nature. All in all, it seems as if the human of 21st century has somewhat lost his roots, his origins and his respect for nature. Hopefully, through this “egg-cellent” design the hens will create an emotional wake-up call like the ones hens and roosters are intended to do. We could only wish that this wake-up call will make humans reconsider the space and the place which nature deserves in our lives.”

Frederik Roijé graduated in 2001 from the renowned Design Academy in Eindhoven, where his preference for interior products surfaced. During his studies Roijé did internships at prestigious design studios such as Piero Lissoni and Marcel Wanders. In 2003 he started his own design studio in Amsterdam. His studio specializes in interior and product design, with a strong focus on concept and renewal. Worldwide attention has been given to his designs. Droog Design included designs of Frederik Roijé in their collection. Frederik Roijé’s work can be seen in several museums and important design events in Milan, Prague, Sweden, Tokyo, London, New York and Amsterdam.

Breed Retreat was exhibited at Milan 2010. Photos courtesy of the designer. Breed Retreat is made of wood finished with a durable grey coating and measures 260 x 260 x 180 (l x b x h) cm. 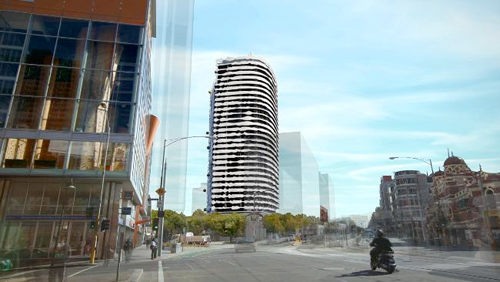 high in concept and history.

A high-rise apartment building bearing the image of an indigenous leader is set to become one of Melbourne’s most dramatic landmarks.

The proposed Portrait building, earmarked for the old Carlton brewery site, features a 32-story portrait of Wurundjeri tribal leader and artist William Barak. The contouring of the building’s balconies and the play of light and shade will feature his face when viewed from the correct angle.

A clever concept, while other buildings have featured screen prints of landscapes, think Bjarke Ingles Mountain Dwellings, and others have featured contoured balconies like the Aqua building this building will be the first to combine the two if completed in 2014.

The best line of sight for viewing the image will be from the Shrine of Remembrance, Victoria’s largest and most visited war memorial which is approximately 3 km away. When viewed from close up the building will simply appear to have an oddly contoured facade. The portrait will be created using a number of horizontal white panels that have been cut to make Mr Barak’s face to appear via positive and negative space. The panels will be distanced from the balconies themselves so that residents will not accidentally alter the imagery.

The building design is by Australian architecture firm ARM. The brewery project is a five building development by Australian firm Grocon who is firmly behind paying tribute to an important figure in Australian history and have received the blessing of both the Wurundjeri elders and the trustees of the Shrine of Remembrance.

The ARM architecture firm has attempted buildings with portraits on their facades in the past, the Dupain Building and 347 Camberwell Road however, neither of these projects were completed. Maybe the proper stars are in alignment this time. 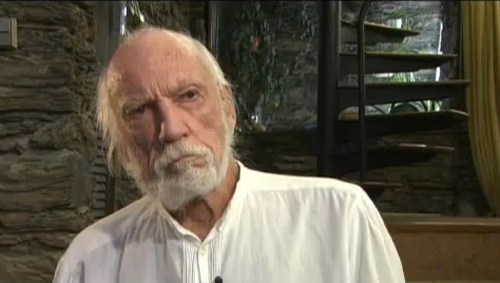 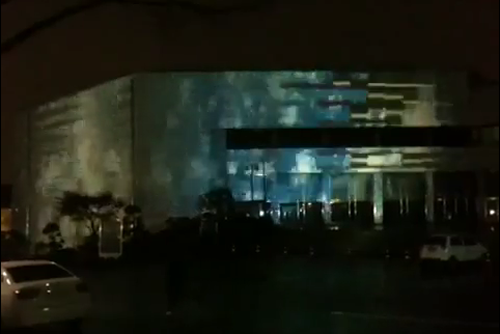