This author hasn't written their bio yet.
nOnnIs has contributed 13 entries to our website, so far. 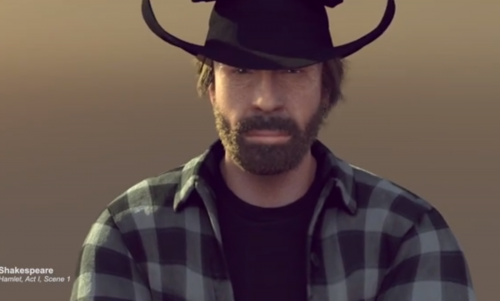 if you enjoyed the van damme/volvo ad you’re going to love this. 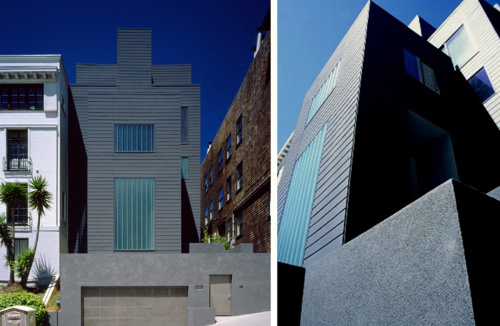 Love, love, love it. But, and it’s been asked before, where does ”stuff’ go? The Shaw residence is for sale. A stripped and rebuilt 1960s house at the top of Russian Hill. 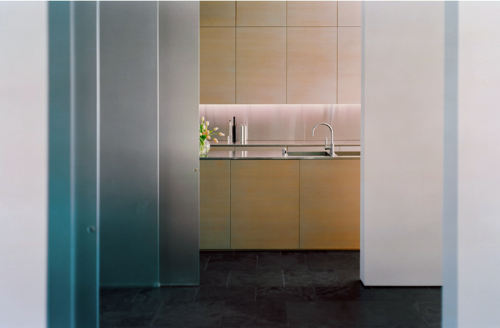 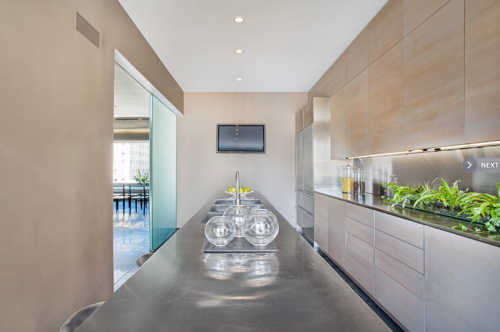 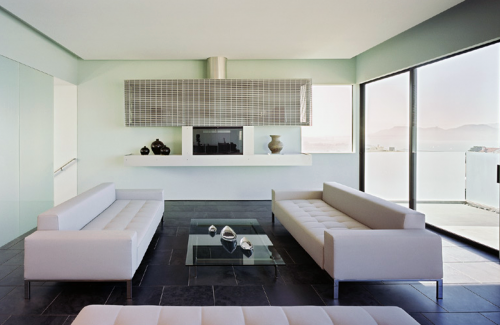 The base is a stucco wall with perforated stainless apertures. The bay above, glazed with channel glass, becomes a singular defining element. The interior is a world of stone and glass, a tranquil setting for the functions of the house. Five levels are linked by an existing elevator and a reconfigured stair, which floats away from the walls. The garage is on the first level, with a garden room above for caretaker and pets. On the next level is a bedroom in the bay; dressing and bath areas are arranged in a line, and a media and music room adjacent. The kitchen and formal dining room are on the fourth level, and the living room, its windows framing a panorama of the San Francisco Bay, and terrace are at the top of the house. The terrace railing is etched glass, which screens the rooftops in the foreground and reflects the water beyond. Serene, reflective, and empty, the house provides a peaceful refuge in the city. 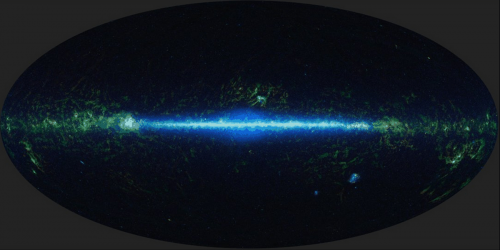 is this the whole universe? [ resource ] 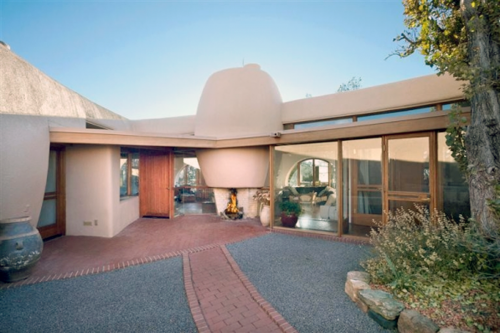 Up for sale in Santa Fe, New Mexico is Frank Lloyd Wright’s ‘Pottery House’, the only adobe structure ever designed by the celebrated architect. Pottery House belongs stylistically to his later Usonian work. Wright conceived the ‘Pottery House’ model for newspaperman Lloyd Burlingham in 1942, but was unable to finish the project before his death in 1959. Developer Charles Klotsche would later retrieve Wright’s constructs from Taliesin Architects and created an updated design that increased the original 2,400-square-foot floor plan to 4,900. Taliesin’s Charles Montooth, a former apprentice of Wright’s, was eventually commissioned to oversee construction and final planning.
[ vitals ]

Usonian style: Mr. Wright’s intent was to develop a grammar and construction method for the production of simple, affordable, beautiful houses. In recent years, these works stand as eloquent solutions to a most complex and elusive architectural problem: the affordable single family dwelling. A 1934 prototype, the Willey House was built for $5,500 including architectural fees. [ pottery house ] 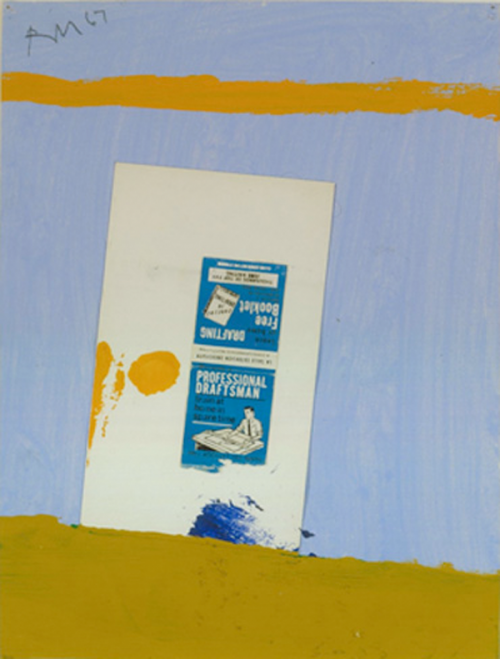 Your mug shot in front of anish kappor.

Who doesn’t want to take their photo in front of the Anish Kappor at the Met? via flickr [nOnnIs]

unveiled scottish clubhouse plan by trump lands in bunker so to speak. via daily record [nonni] 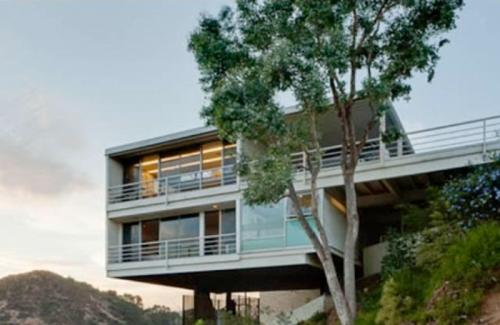 The Michael Gantert Residence, the last home Pierre Koenig built before his death, and with its astonishing view site stands with CSH #22 as his most dramatic work. In order to directly access the open plan entertainment/living area, entry at street level is on the second floor, with the bedroom areas below. While understated, the luxury of space is underscored with marble baths & a generous walk-in closet, a necessity nonexistent in Pierre Koenig’s earlier Case Study Houses.