Home architectureresidencesdeveloper demolishes neutra home ordered if you tear it down you must build a replica.

the question before you once again is whether a person can demolish existing housing stock with impunity and then be rewarded. if you tear it down you must build a replica.

preservationists and city planning commissions alike looking for precedent about illegal demolition of landmarked architecture were given a plum in 2018: if you tear it down you must build a replica as well as include a cautionary tale for others via a plaque detailing the building’s history.

the largent house, a 1,300-square-foot house designed in 1935, was one of only five buildings designed by richard neutra in san francisco. a two-story, whitewashed-concrete-block and redwood-timber building let in natural light and included a greenhouse-like glass atrium to enclose an indoor pool. it was his first project in the city.

a landmarked home bought in october 2017, for $1.7 million by ross johnston in san francisco’s twin peaks neighborhood was leveled within months. a year later the city planning commission’s unprecedented vote to order a replica was unanimous.

johnston had received permission to remodel, but applied for a demolition permit two months after the residence was razed. he cited a fire in 1968 and remodels throughout the 1980s and ’90s had removed the home’s architectural significance. he later said the demo was an accident while johnston was on vacation.

city planning commissioner dennis richards said the home had undergone several modifications over the years, enough to make it ineligible for the most stringent landmark protections.

a little controversy has starting to surface. while replicas are controversial among architectural historians, the decision was applauded by historic preservationists.

in a statement read at the commission meeting, sf heritage executive director michael buhler said that approving the proposed project would have “sent a strong message that existing planning and building laws can be ignored and there will be no repercussions.”

“the question before you once again is whether a person can demolish existing housing stock with impunity and then be rewarded,” said buhler.

architect and architecture historian jonathan pearlman called the decision a “petty and political move that serves no purpose.” pearlman, a friend of the neutra family, said that the modernist architect with a cult-like following would have been “appalled” by the commission’s insistence that the house be recreated.

“his approach to design was extremely client-focused, producing his unique and masterful homes that reflect both his own vision married to the direct needs and desires of his client and to the natural environment of the site,” said pearlman. “to rebuild this house, designed specifically for the largents over 80 years ago, to represent a current political issue hardly seems like something neutra would endorse.”

instead, pearlman said the property owner should have been hit with a substantial fine, which would then be put into a historic preservation fund, similar to the punishment the city settled on in the 2004 expansion of the westfield san francisco centre mall. in that case the developer was fined $2.5 million after razing a 65-foot facade that was supposed to be preserved.

“the 2019 version of a significantly remodeled house, originally designed by one of the greatest 20th century architects, is certainly not a way to address this problem,” he said.

“it’s a replica of history that tells history,” richards said of the largent house to come. “it will preserve his legacy.”

the decision was heralded by neutra’s 92-year-old son and former partner, architect dion neutra, who said that he would love to see the house rebuilt according to the original plans and operated as a publicly accessible cultural center. 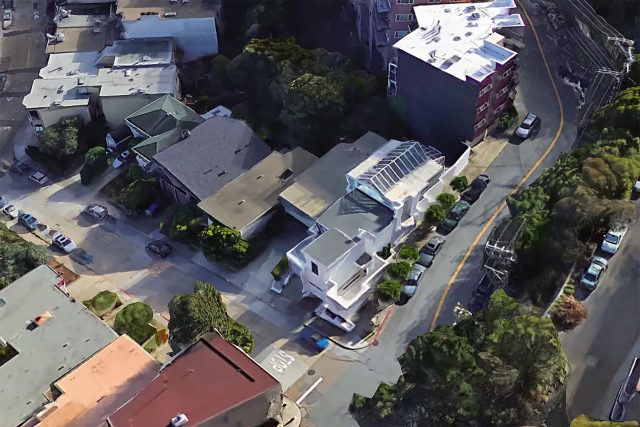 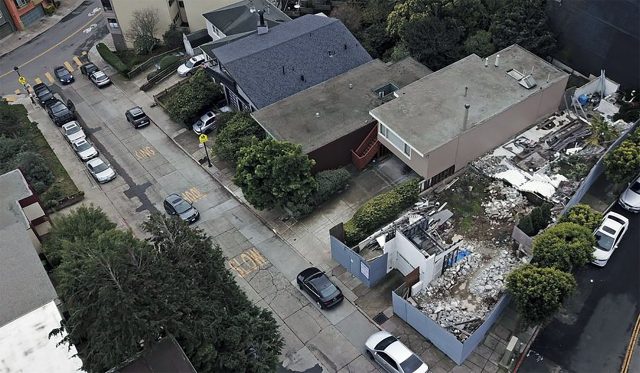 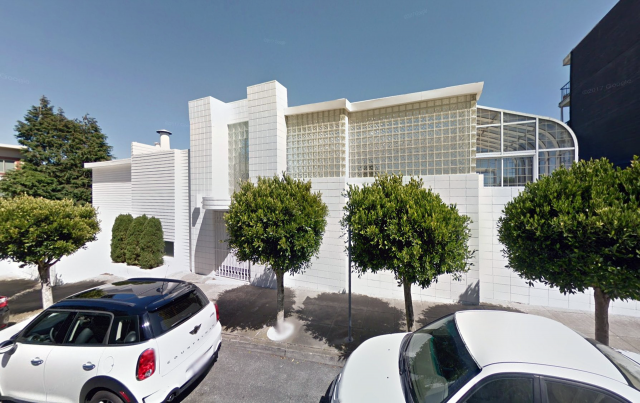 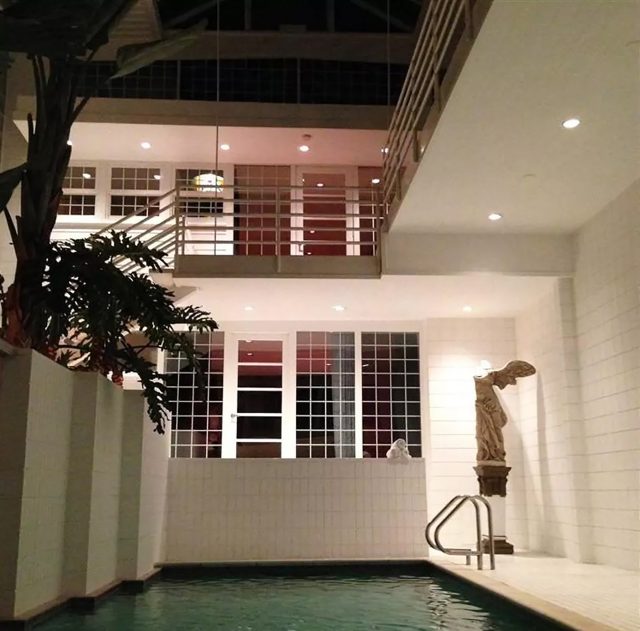 a patron, not los angeles needed to rescue.