beyond the notre-dame embers.

beyond the notre-dame embers.

the notre-dame fire, horrific, but the human spirit by design, brings people closer together.

“utterly heartbroken.” ~ britain’s queen elizabeth and her son and heir prince charles said expressing deep sadness. The fire is a “catastrophe for France, for Spain and for Europe,”

spanish prime minister pedro sánchez tweeted the fire is a “catastrophe for france, for spain and for europe,” adding that the flames are destroying “850 years of history, architecture, painting and sculpture.”

“notre-dame will always remain – and we have seen this in these hours – a place where believers and non-believers can come together in the most dramatic moments of french history.” ~ pope francis.

french president emmanuel macron told reporters near the scene that he will seek international help, including from the “greatest talents” in the world, to rebuild notre dame.

the notre-dame fire reminds us of the frailty of our architectural treasures. “we are used to thinking about them as eternal simply because they have been there for centuries, or a thousand years, but the reality is they are very fragile.” paolo violini, a restoration specialist for vatican museums, who added that the pace of the fire’s spread had been stunning.

as the embers cool, the world joins hands to restore an extraordinary diva. 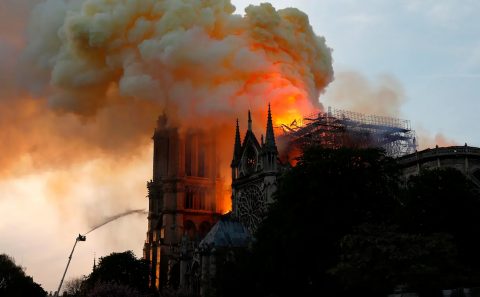 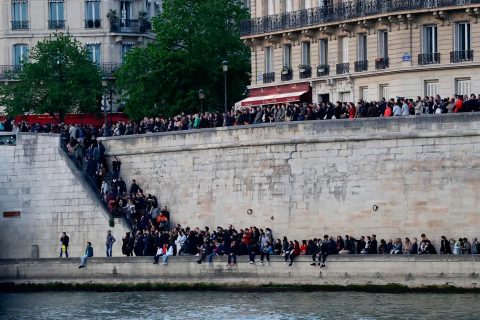 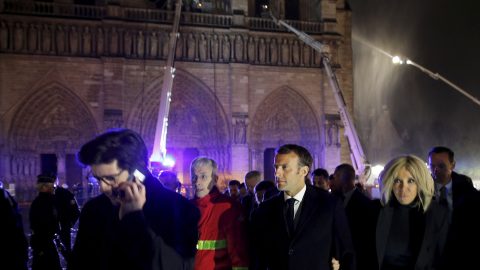 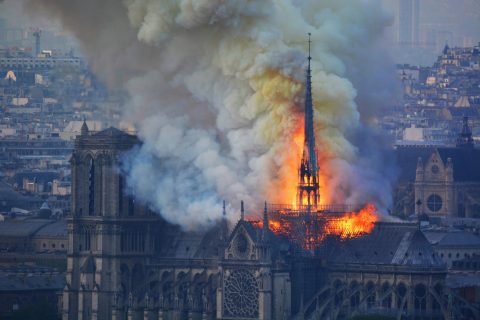 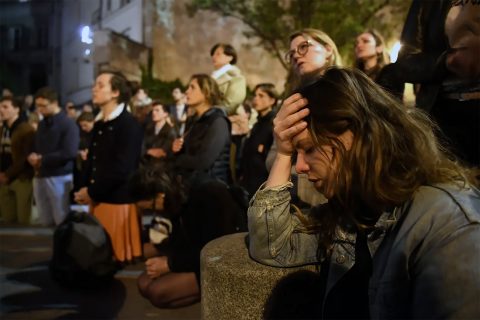 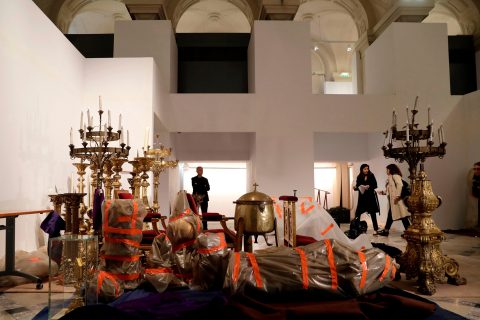 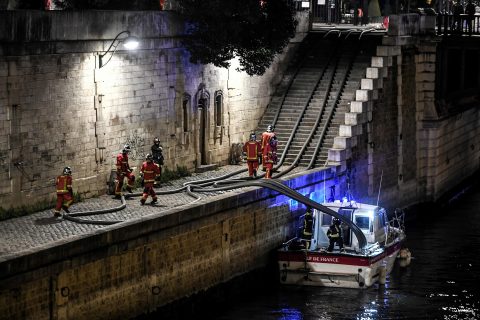 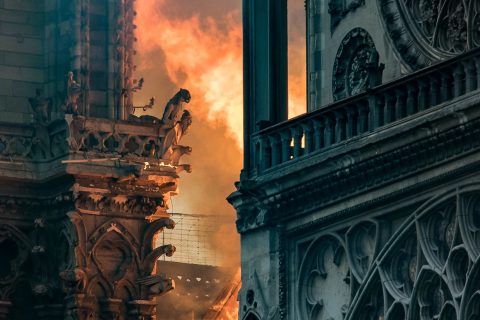 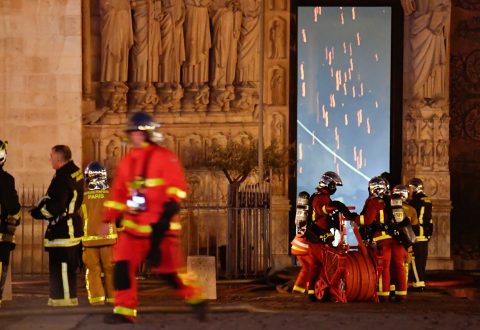 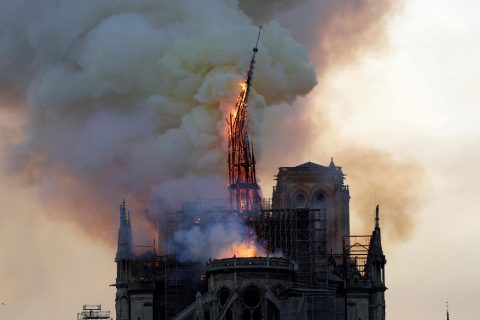 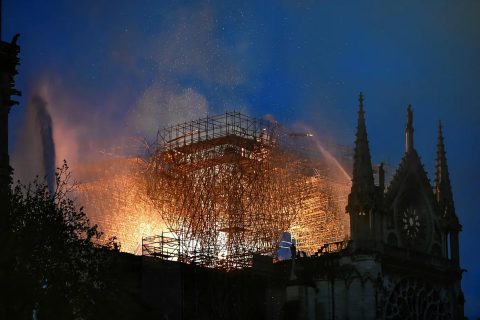 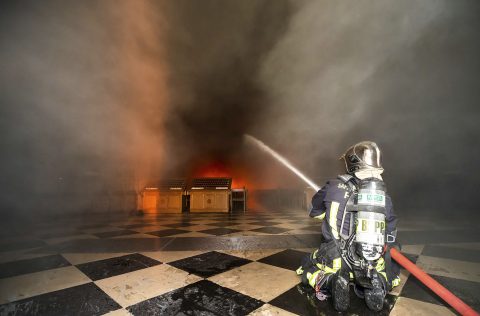 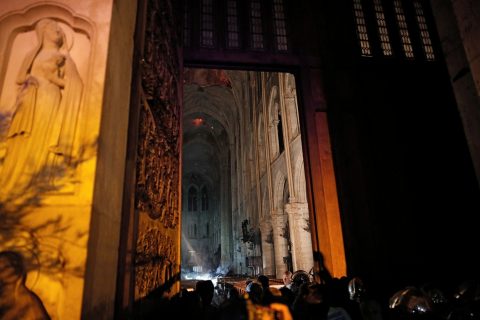 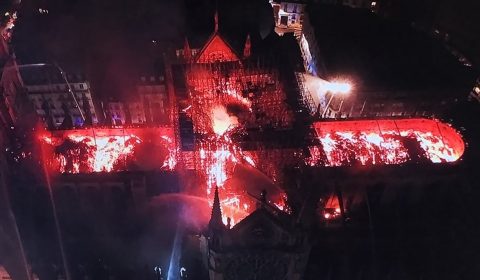 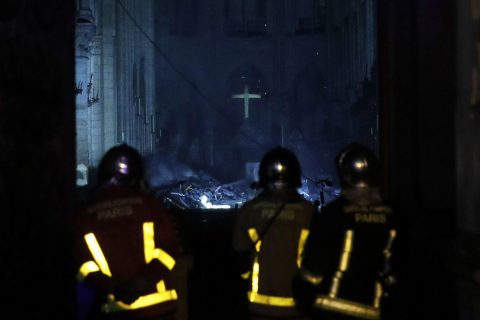 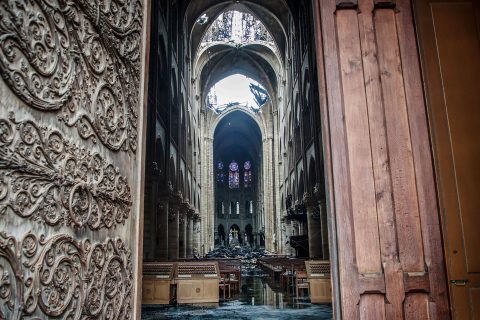 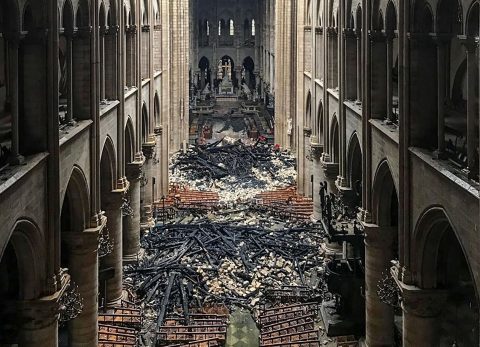 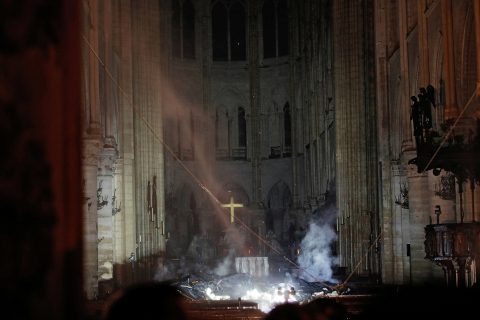 designapplause has asked the winners to present their winning effort and we would post it. 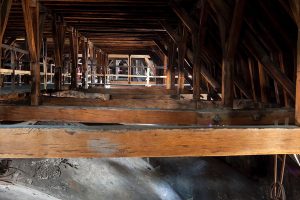 a bit of history and genius found within notre-dame wooden roof.

known to many as 'the forest' the entire wooden roof structure was suspended, never touching the vaulted stone ceilings.