Explore museums from around the world, discover and view hundreds of artworks at incredible zoom levels, and even create and share your own collection of masterpieces. via google art project [RK]

in late 2008 google began project 10^100, asking to share ideas that would benefit as many people as possible.

For two years people submitted more than 150,000 ideas from 170 countries and Google selected 16 big ideas for the public to vote on. Here are five ideas that received awards totaling $10,000.

Winners!
Idea: Make educational content available online for free
The Khan Academy is a non-profit educational organization that provides high-quality, free education to anyone, anywhere via an online library of more than 1,600 teaching videos. Awarded $2 million.

Idea: Enhance science and engineering education
FIRST is a non-profit organization that promotes science and math education around the world through team competition. Awarded $3 million. 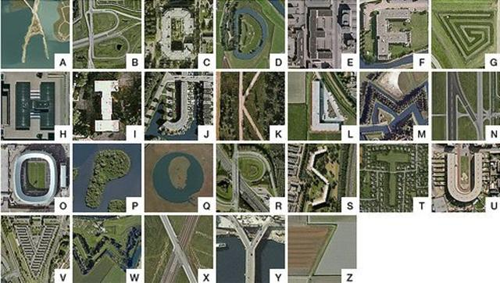 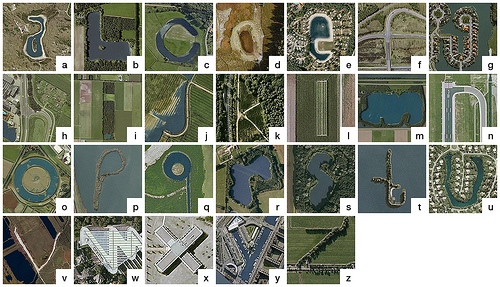 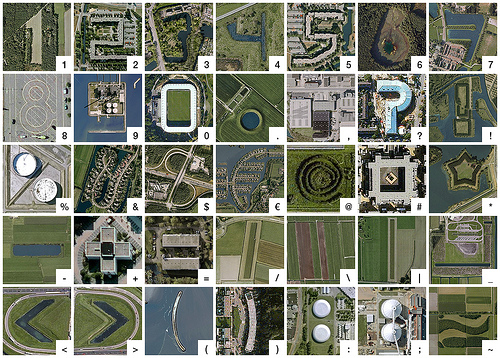 above: numbers and punctuation

A classically trained graphic designer says goodbye.
“When a company is filled with engineers, it turns to engineering to solve problems. Yes, it’s true that a team at Google couldn’t decide between two blues, so they’re testing 41 shades between each blue to see which one performs better.”

Design the Google logo for this K-12 design contest.
In partnership with Cooper-Hewitt Design Museum to encourage the next generation of designers and artists.

Well, why not? It’s perceived reverse inspiration to many…

What is Chrome?
Google Chrome is an open source, free web browser developed by Google that has about 1% share of browser market. It was first released as a beta version for Microsoft Windows on September 2, 2008. The name is derived from the graphical user interface frame, or “chrome”, of web browsers.